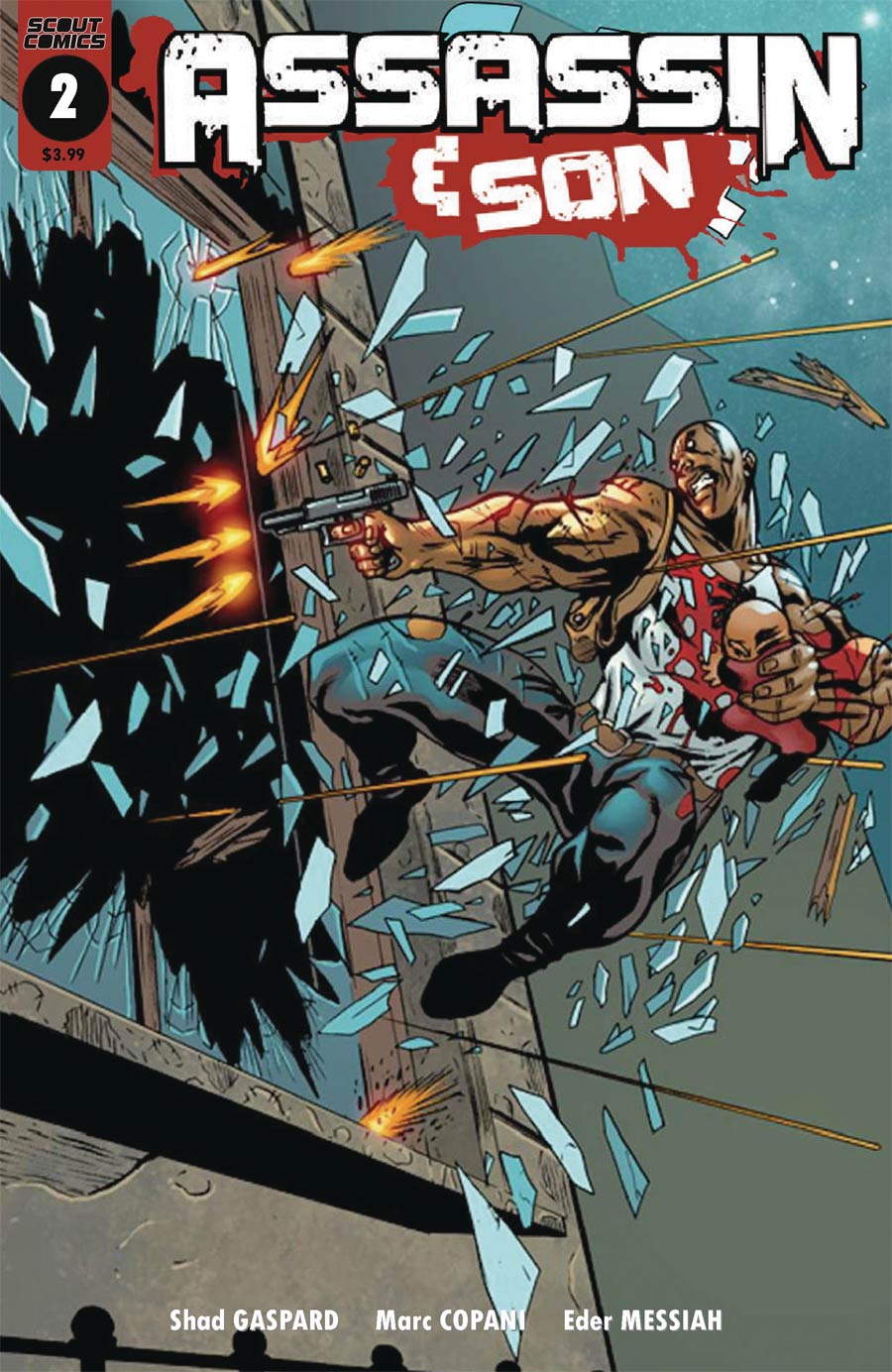 He just wanted out, but when his old team kills his wife in front of him, an assassin and his son set out on a path of vengeance. Donovan Braddock is a one-man killing machine. With nothing to live for, but everything to fight for, Braddock and his son fear no one and seek revenge on the men who took everything from them. 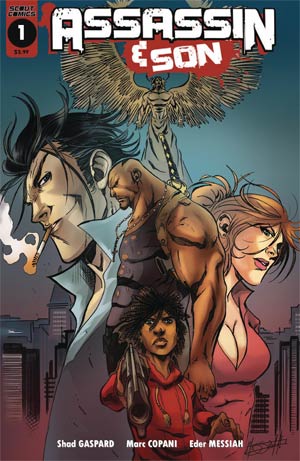 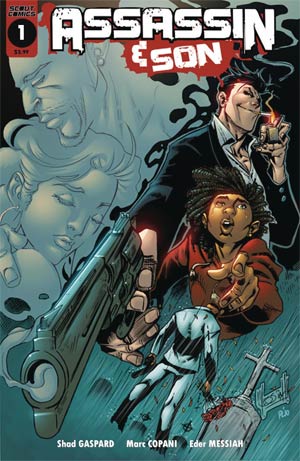 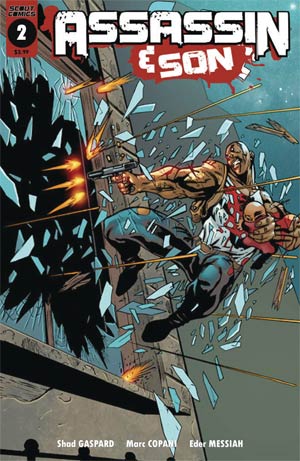