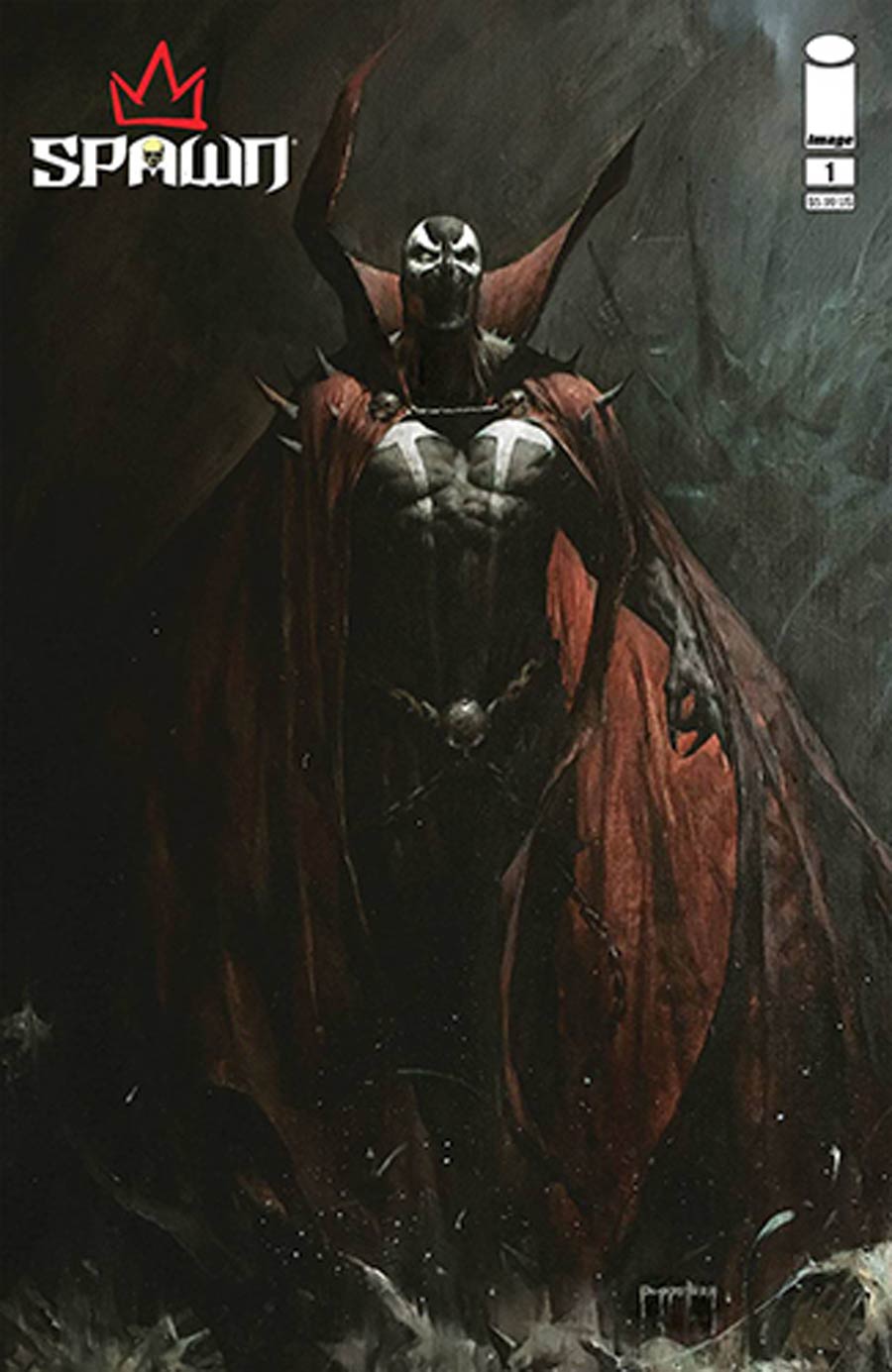 A historical NEW ongoing SPAWN series begins! The launch of this book, nearly three decades in the making, further expands the SPAWN UNIVERSE with a growing presence of Hell, Heaven, and Heroes here on Earth. A classic villain from Spawn's past has begun asserting his powers on Earth by corrupting as many souls as possible. And only Spawn knows that he even exists. Continuing the dramatic battles from SPAWN'S UNIVERSE #1, this is where it all begins!!!!! Don't miss out...the last time a new ongoing SPAWN series launched was in 1992. 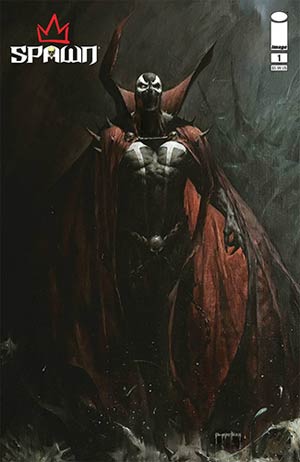