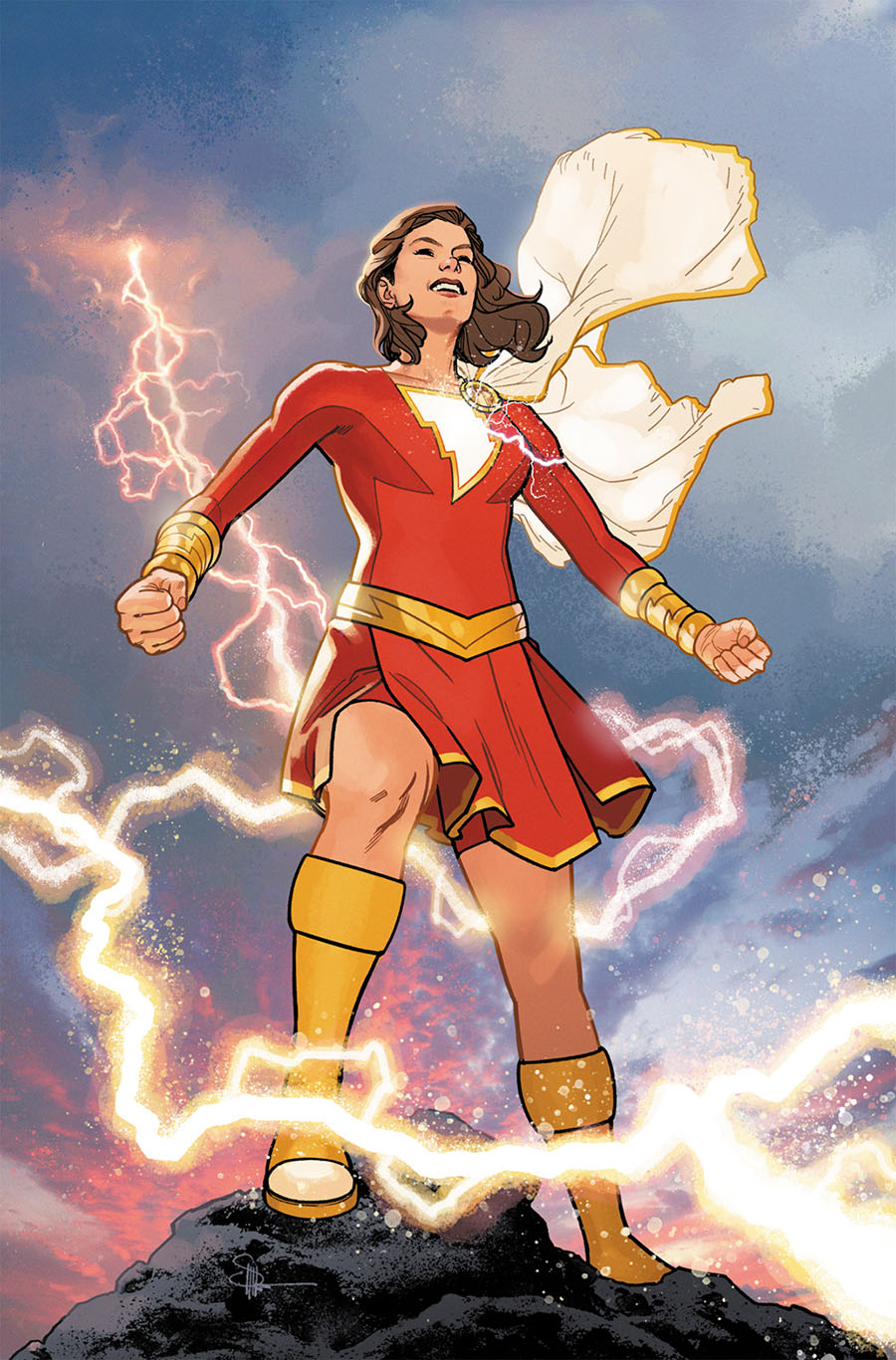 Mary Bromfield has always struggled to determine who she is outside her family…kinda hard to do when you’re all superheroes! Now, after Billy Batson’s heroic sacrifice, the power of Shazam has vanished, and she’s been left powerless.

Most heroes would be distraught, but not Mary. It’s finally time for a voyage of self-discovery as she prepares for her freshman year of college and a civilian life. But nothing is ever truly normal for this young hero, because she’s just been chosen as the new champion of Shazam! (At least according to a talking rabbit sent by her estranged brother Billy.) Will she embrace the power? Or will it die alongside this world’s hope of survival against the mysterious magical forces waiting to take control? 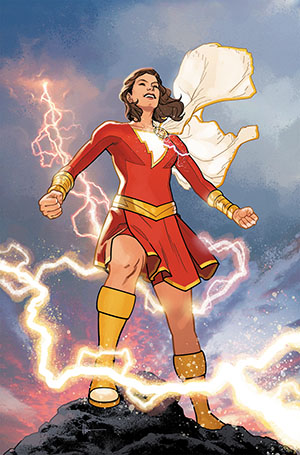 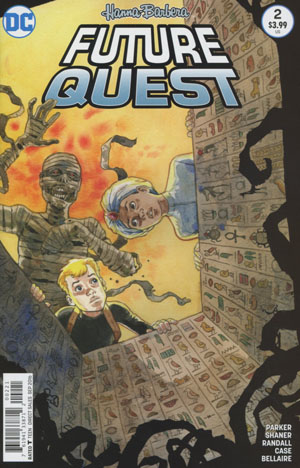 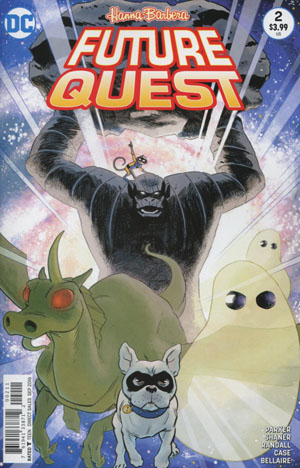