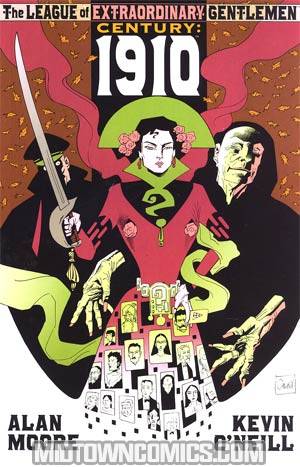 "Alan Moore's familiar cast of Victorian literary characters enters the brave new world of the 20th century, set against a backdrop of London, 1910, twelve years after the failed Martian invasion. In the bowels of the British Museum, Carnacki the ghost-finder is plagued by visions of a shadowy occult order who are attempting to create something called a Moonchild, while on London's dockside the most notorious serial murderer of the previous century has returned to carry on his grisly trade. Working for Mycroft Holmes' British Intelligence alongside a rejuvenated Allan Quartermain, the reformed thief Anthony Raffles, and the eternal warrior Orlando, Miss Murray is drawn into a brutal opera acted out upon the waterfront by players that include the furiously angry Pirate Jenny and the charismatic butcher known as Mac the Knife." 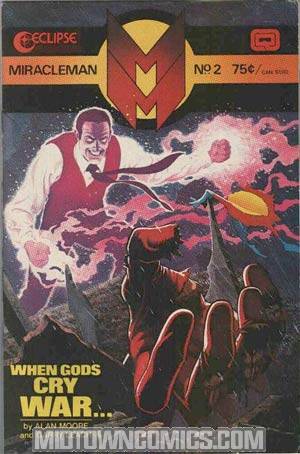 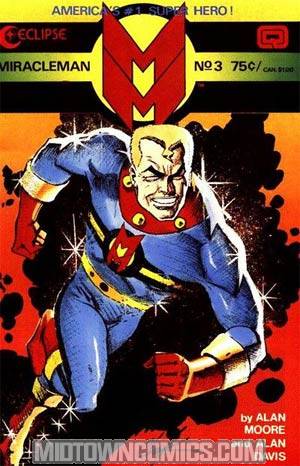 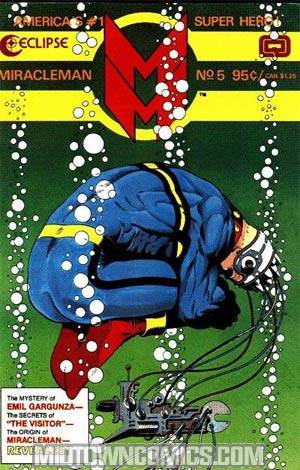 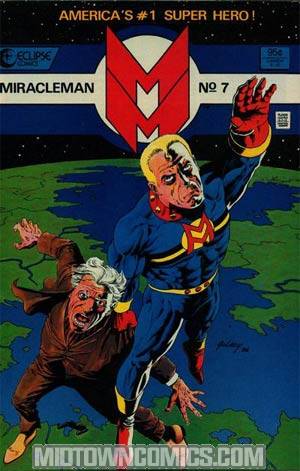 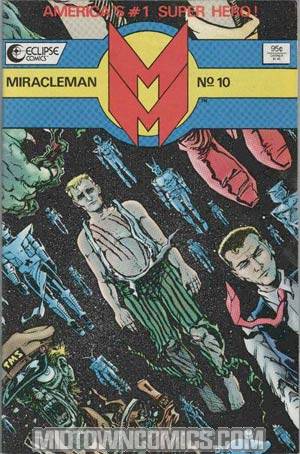 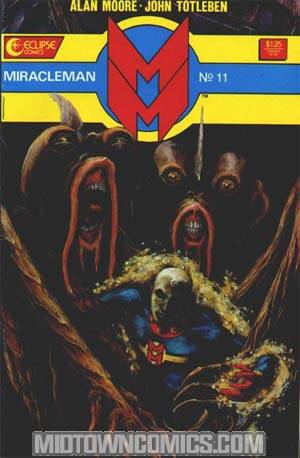 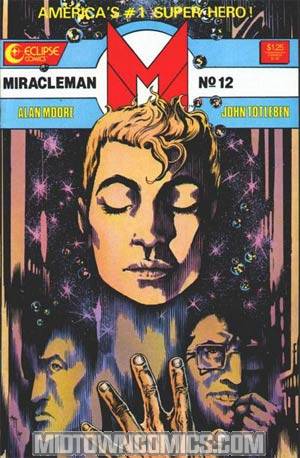 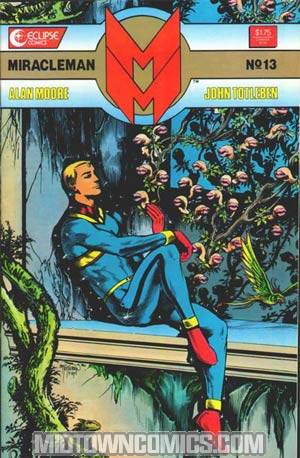 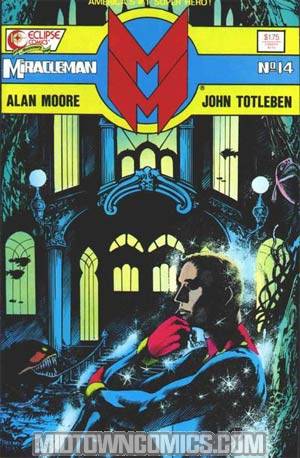 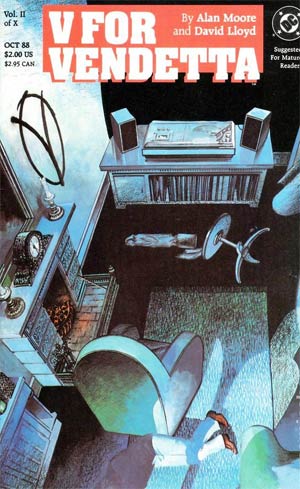 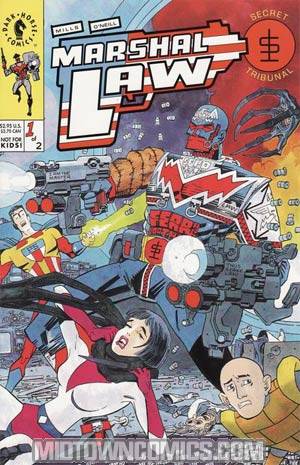 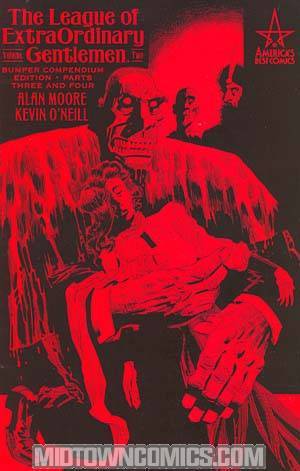 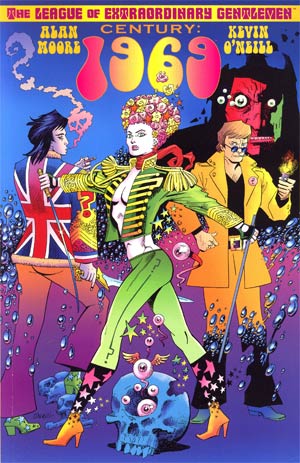 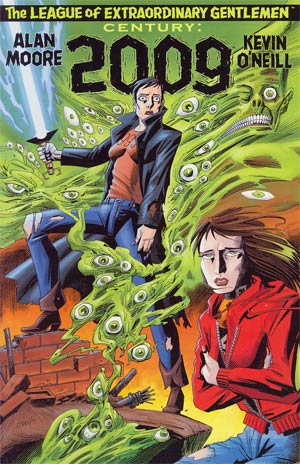 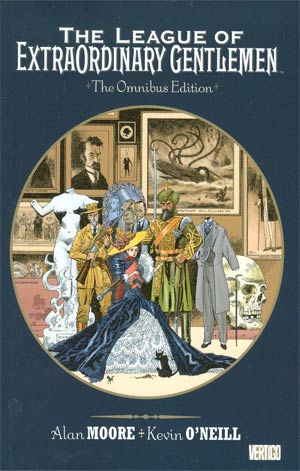 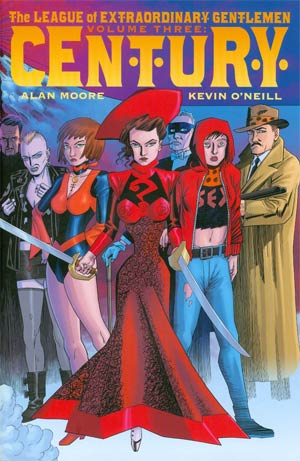 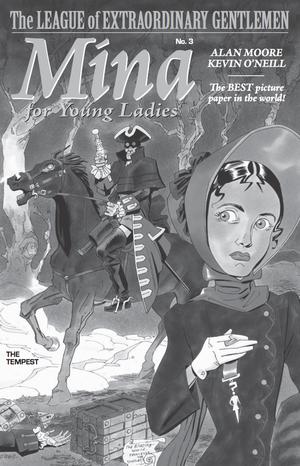 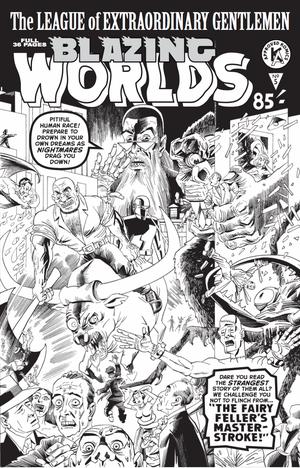 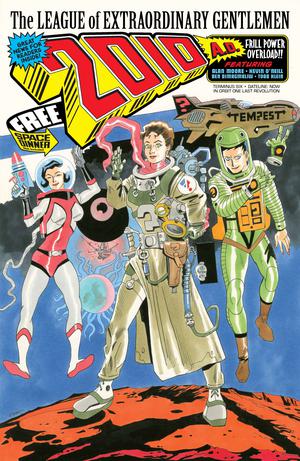