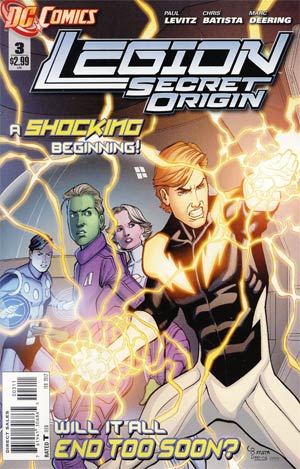 The battle to save the border worlds of the United Planets from an unknown alien threat rages on. It's a trial by fire for the newly formed Legion as work continues on an experimental starship that could tip the balance of the war. Meanwhile, Brainac 5"s attempts to unravel the enemy's objective push his 12th-level intellect to obsess over the one thing the Legionnaires don't have much of: time. 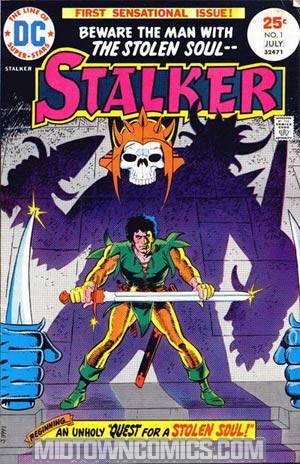 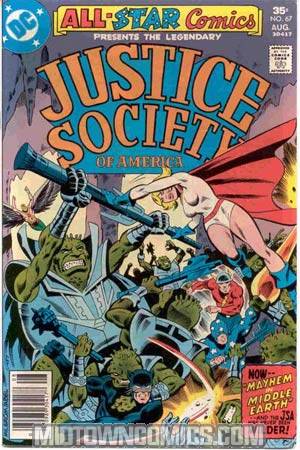 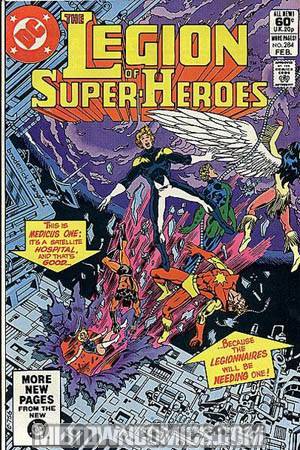 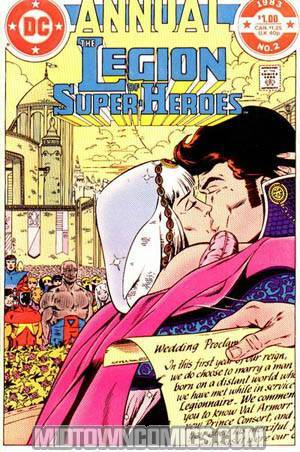 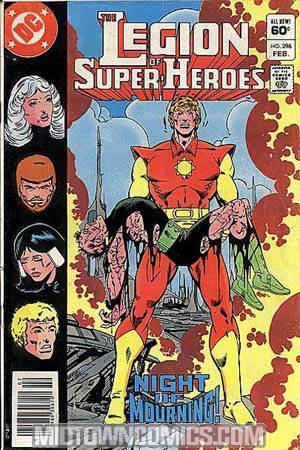 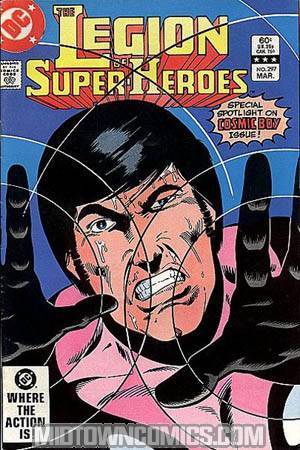 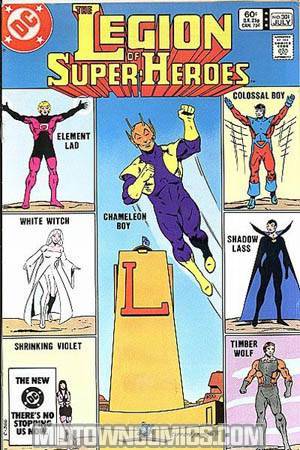 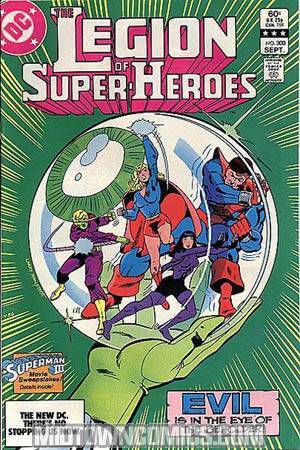 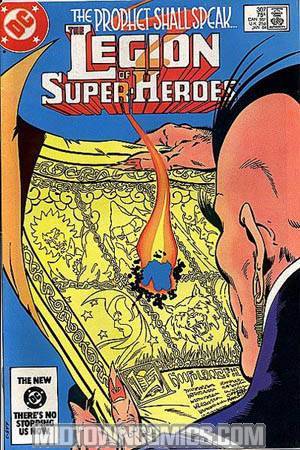 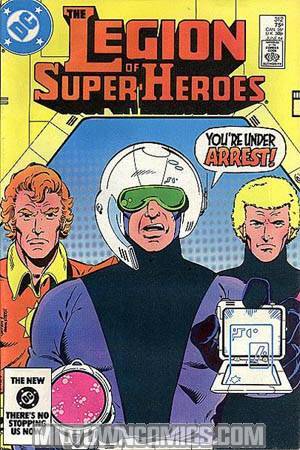 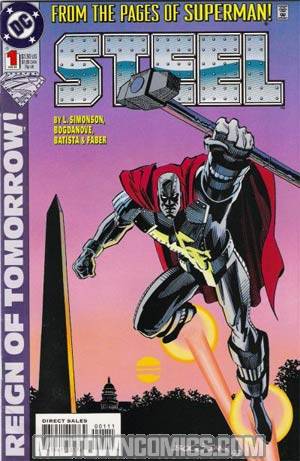 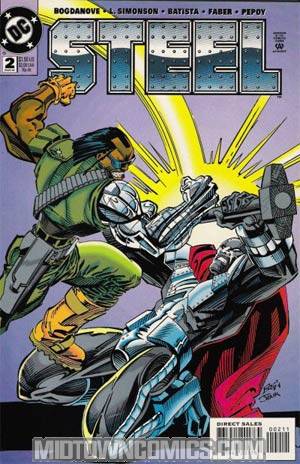 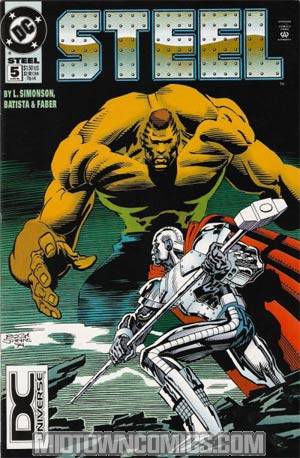 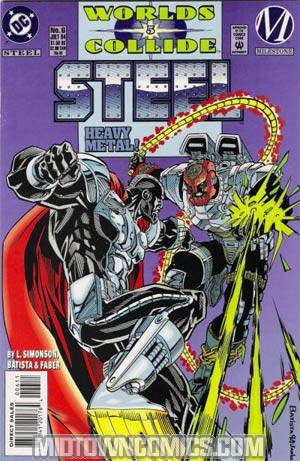 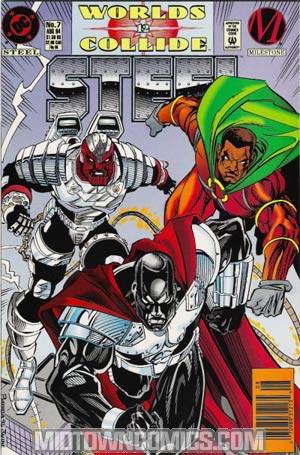 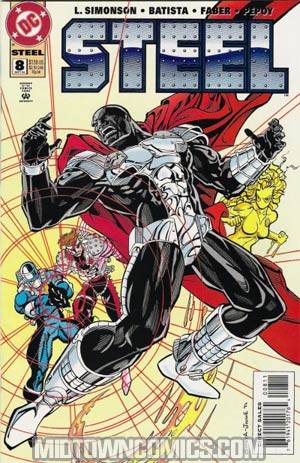 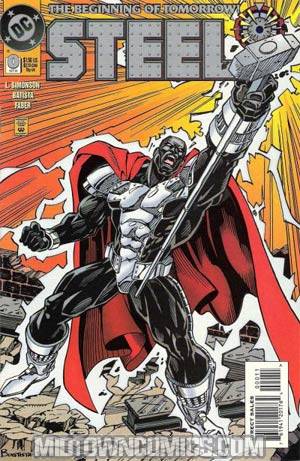 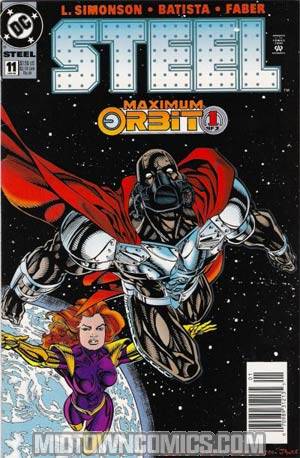 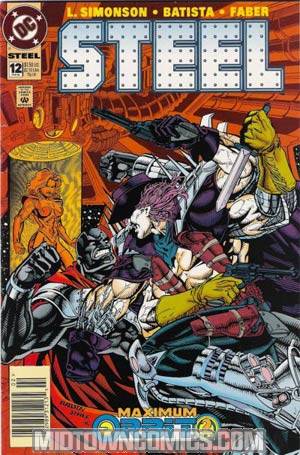 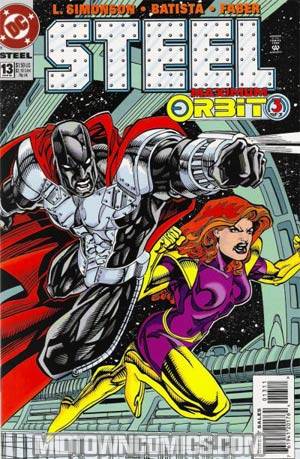