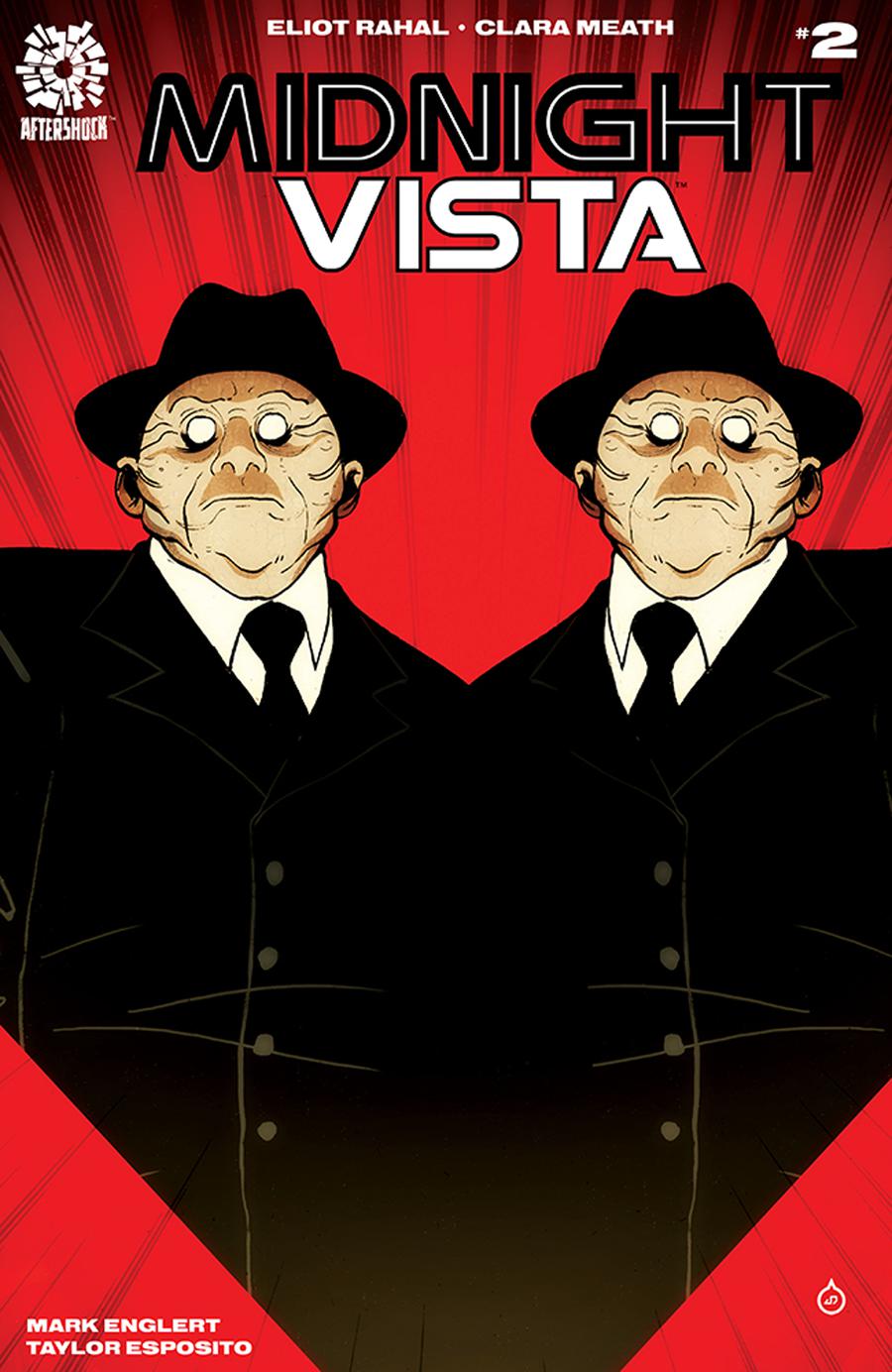 It's the news story of the century! Oliver Flores - the kid on the face of every milk carton in New Mex-ico - has been found.

Recovering at the hospital, Oliver is finally able to reveal where he's been for the last nineteen years: Along with his stepfather, he was abducted by aliens. And the only real problem with that is...no one believes him. Not the detectives from his case, not the doctors who treated him, not even his biologi-cal dad. They're all convinced Oliver is suffering from massive trauma.

Meanwhile, no one seems to notice the suspicious Strangers in Black trying to silence Oliver for good.

Based on a true story from writer Eliot Rahal (HOT LUNCH SPECIAL), with out-of-this-world art from Clara Meath, MIDNIGHT VISTA will make you believe in little grey men. 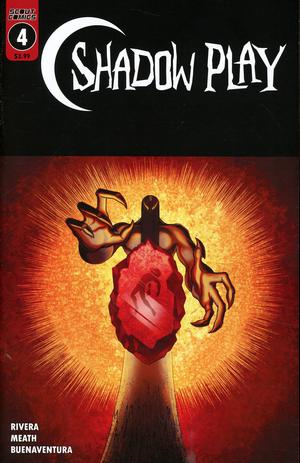 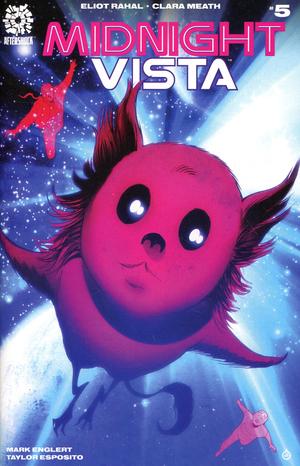