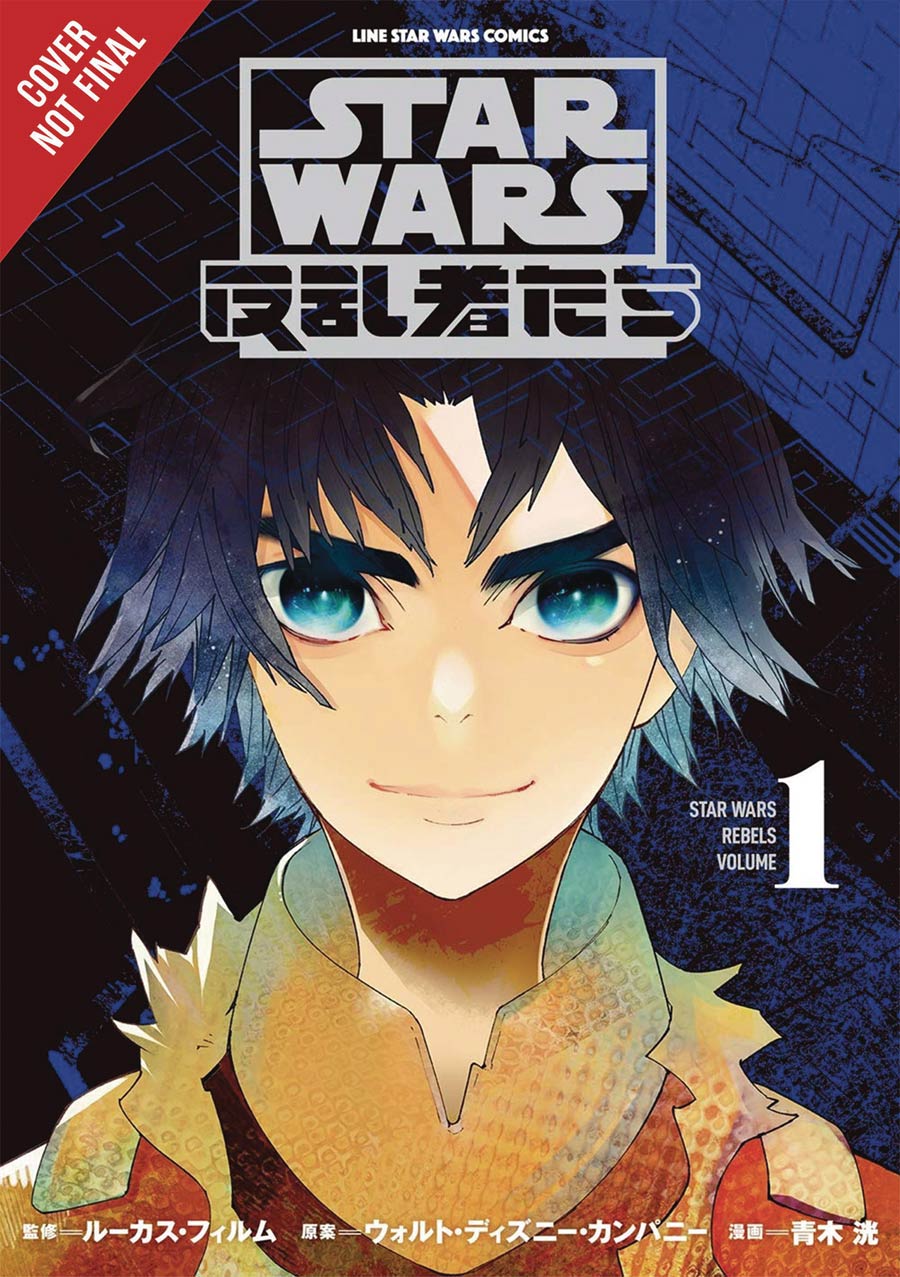 Set during an era when the Galactic Empire is hunting down the last of the Jedi, a fledgling rebellion against the Empire begins to take form. Star Wars Rebels takes place in the area surrounding the planet Lothal, where the Galactic Empire battles against Ezra, a teenage con artist with latent force abilities, Kanan, one of the last surviving members of the Jedi Order, and the rest of the ragtag Rebels on board the starship Ghost.
For readers ages 12 and up. 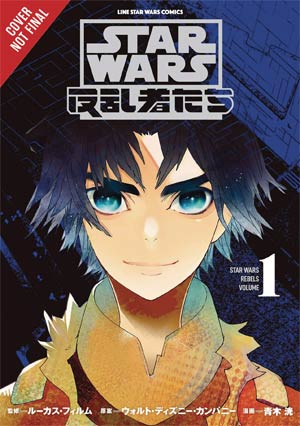