DOCTOR OCTOPUS IS BACK! AND THE SINISTER WAR HAS BEGUN! Ock's got a new Sinister Six and if you think he's thought big in the past, think again. What Ock DOESN'T know is that the VULTURE has a sextet of his own: THE SAVAGE SIX! It's an all-out WAR between two of the greatest villains in the Marvel Universe, and the only person they hate more than each other is SPIDER-MAN! Spidey's in deep trouble with the toughest battle that he's ever faced. Nick Spencer and Mark Bagley team up for this epic Spider-Man story guaranteed to shock readers everywhere! Rated T+ " 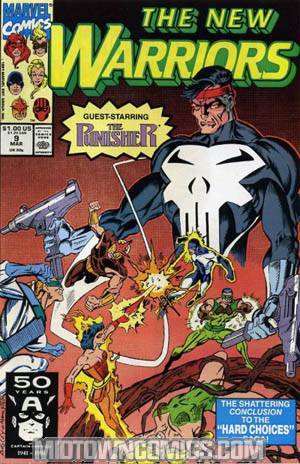 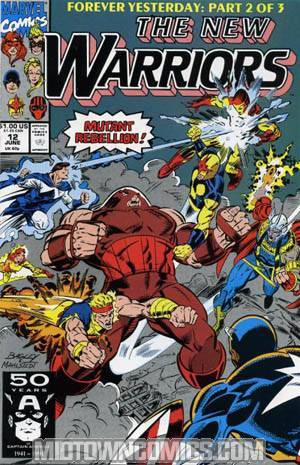 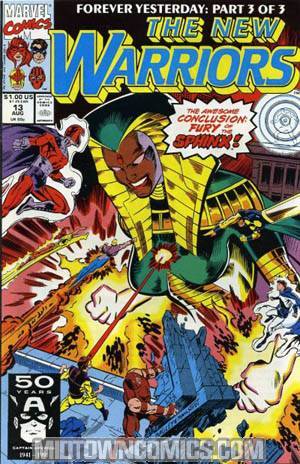 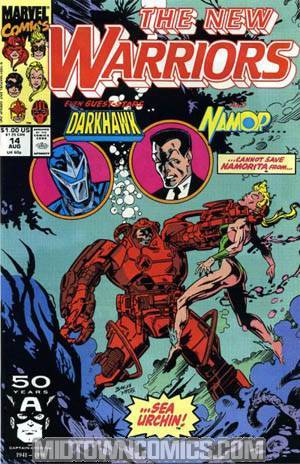 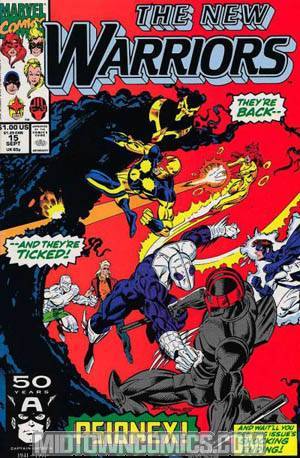 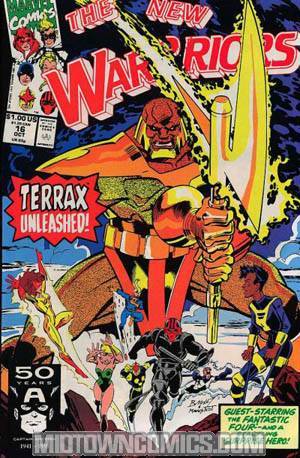 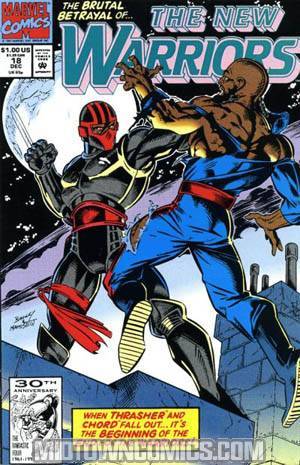 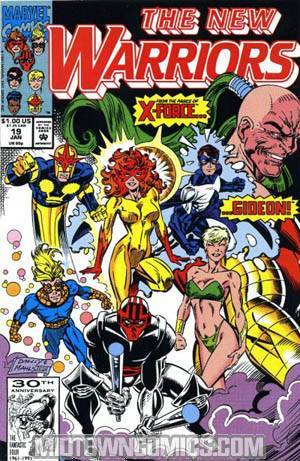 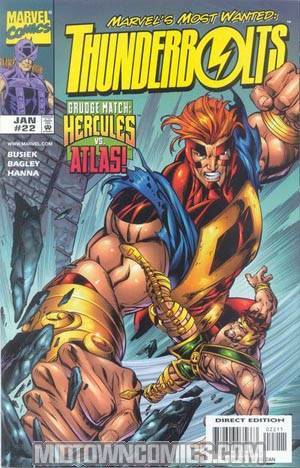 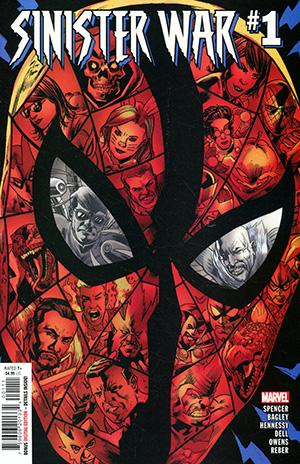