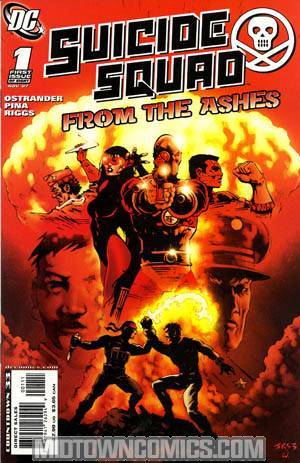 When original Suicide Squad member Rick Flag Jr. returned from the dead in the pages of CHECKMATE, it blew open a brand-new espionage mystery for the DC Universe! In this eagerly awaited miniseries by legendary Squad writer John Ostrander (WORLD WAR III), it's revealed how Flag survived a nuclear blast while battling terrorism in Qurac — as his hard path home takes him from Skartaris to Dubai and into the hands of dueling commanders Amanda Waller and General Wade Eiling. Their power struggle reveals surprising secrets from their pasts — even as a new Suicide Squad is created to play a key role in the DCU's ever-evolving future! 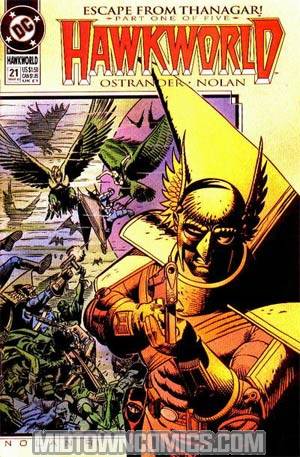 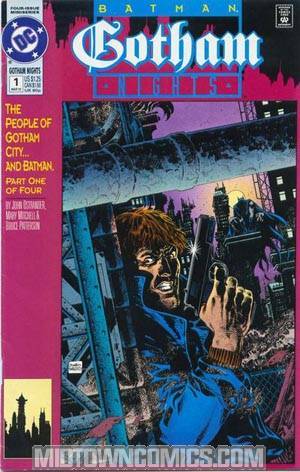 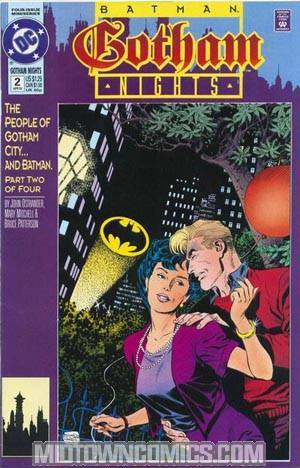 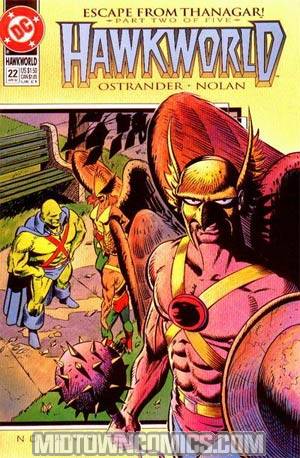