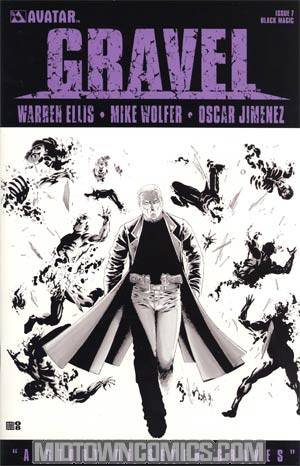 "With a trail of his former Minor Seven colleagues in his bloody wake, Combat Magician William Gravel has one final enemy to face, but Jacobus Hook may have an offer that will change the course of Gravel's vengeful quest. From his heavily fortified position in Shockham Hall, surrounded by his small but powerful army of magically-trained acolytes, and in possession of two-thirds of the inhumanly powerful Sigsand Manuscript, Gravel is faced with a compelling prospect: Combining his resources, power, and ultimate ambitions with Hook to create a new generation of the Minor Seven. Together, and each with one half of the Sigsand, they might even challenge the authority of the shadowy Major Seven. But can Gravel trust the motivations of a man that has sworn to see him die? And whose corpse will fill the final hole in A Story of Seven Graves?" 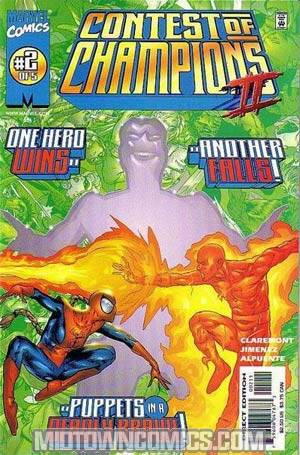 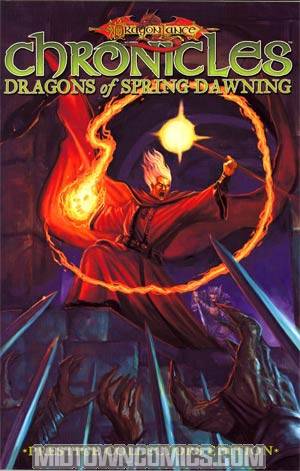 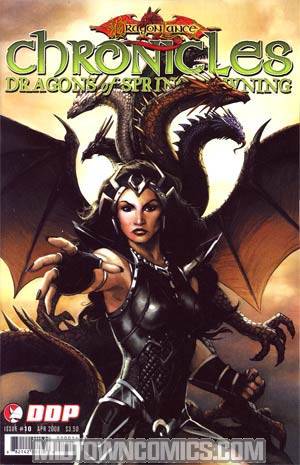