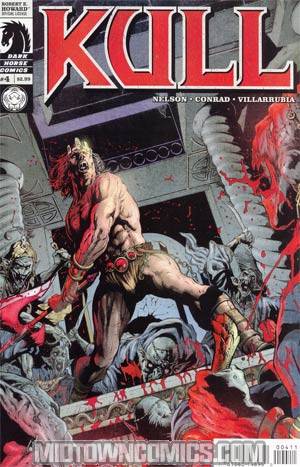 "“The Shadow Kingdom” comes to a bloody crescendo, as Kull and Brule uncover further layers of deception and treachery in the ancient halls of Valusia’s Tower of Splendor. Over the centuries, the human race has become confident of its complete dominance over the natural and supernatural realms. Using humanity’s own arrogance and indolence against itself, a shadowy race of snake creatures has returned to nearly full strength—and is poised to take over Valusia as a first step in toppling man’s soft civilization! Kull, the newly crowned warrior-king, and Brule, a Pict emissary, are all that stand between the snake-men and the decimation of the Seven Empires. Ancient rivalries are put aside as Kull and Brule fight for their lives, their people, and their very souls!" 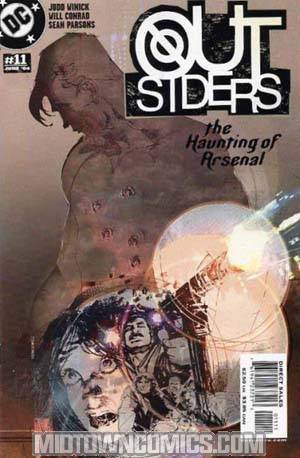 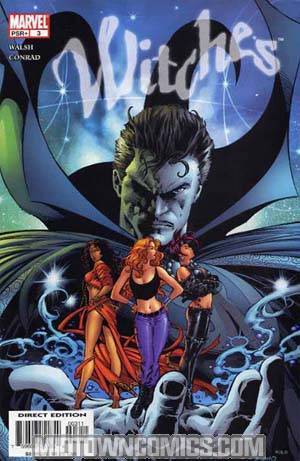 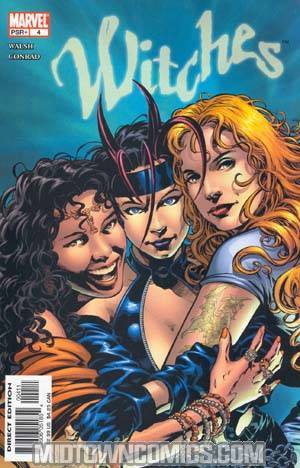 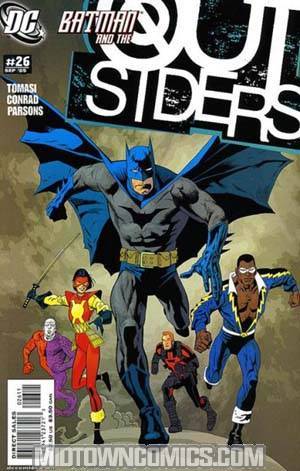 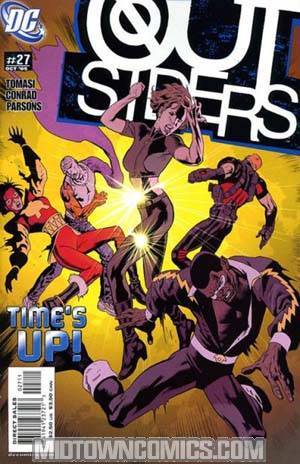 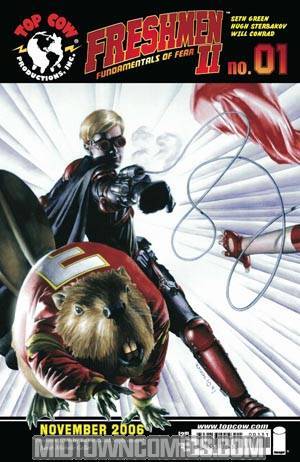 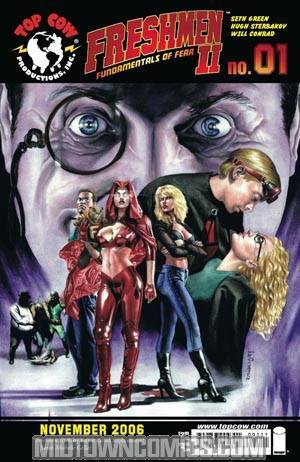 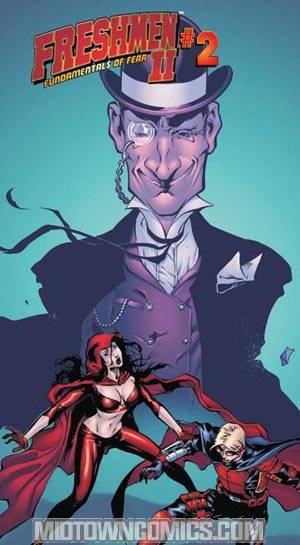 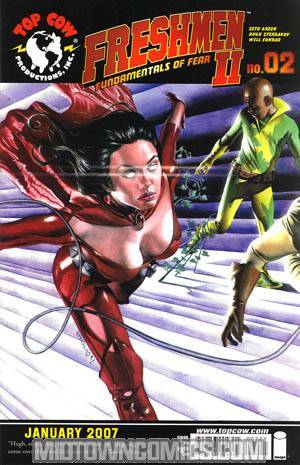 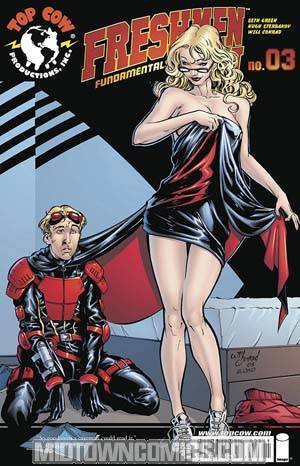