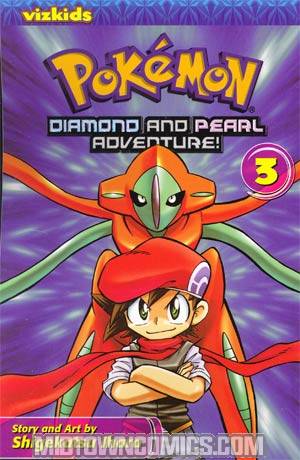 "Will Team Galactic's nefarious plans to capture Dialga succeed? Not if Hareta has anything to say about it! Cyrus, the brilliant and ruthless leader of Team Galactic, has set in motion his grand scheme to capture Dialga--a scheme with dire consequences for the land of Sinnoh. Hareta and his friends, together with several of Sinnoh's Gym Leaders, go all-out to put a stop to Cyrus and his minions. Things start getting tough, but those battling Team Galactic gain a major new ally when Hareta befriends a mysterious and amazing Pokémon." 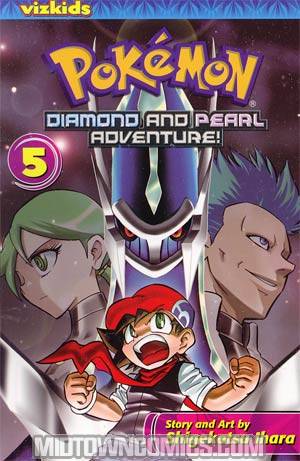 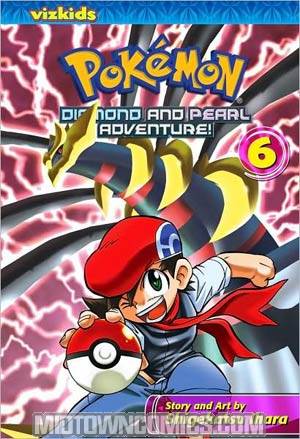 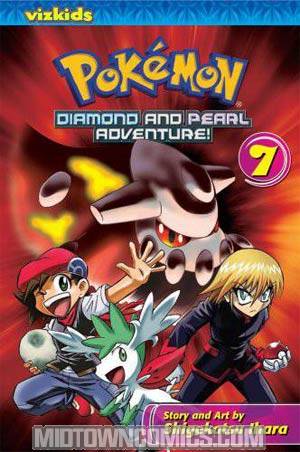