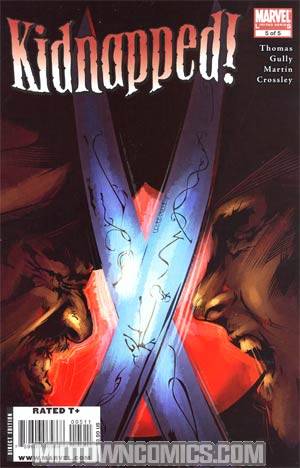 "In this concluding chapter, David Balfour is finally able to make his way back to his own land and confront his Uncle Ebenezer, the man who set him up to be kidnapped those many months ago. An angry David seeks vengeance on the man who nearly destroyed his life and may have even killed his own father. But such revenge may be long delayed as young David is met at the door of his Uncle's home by a gun thrust into his face! It's a stunning climax to this seafaring classic in the tradition of Treasure Island." 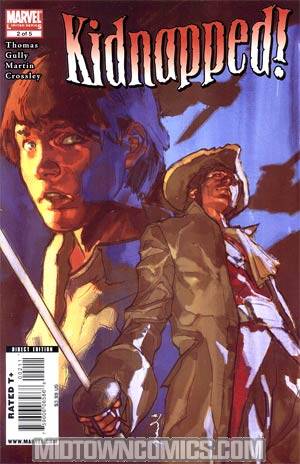 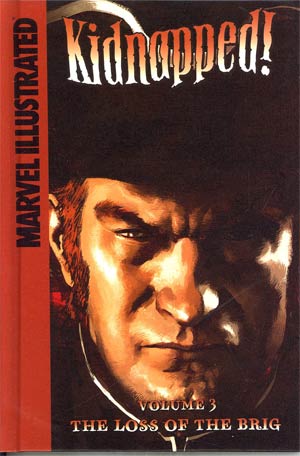 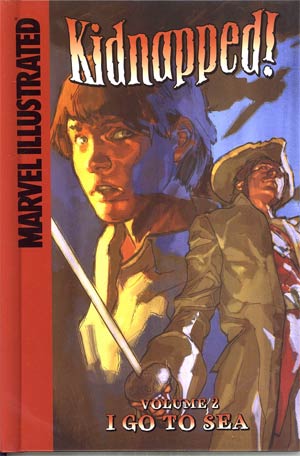 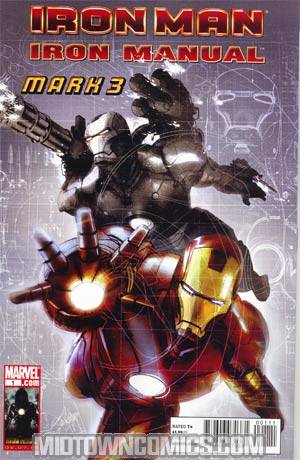 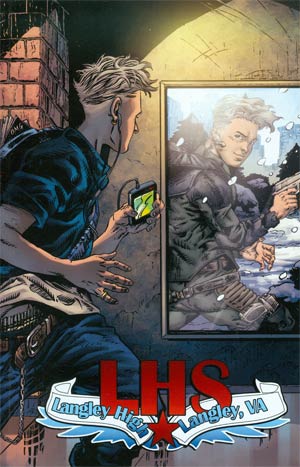