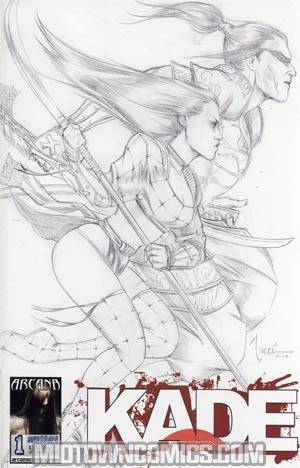 "It's been over three hundred years since the death of Ezra, but the memory still haunts Kade. He has traveled the world searching for the demons that will bring closure to his past. On the hunt for the demons that plague our earth and his soul, has been his only objective and it has led him to the Land of the Rising Sun. He senses there's a demon, an oni, that he must banish — but there's another person he senses. Is it the return of Ezra? Is it the beautiful assassin Shi? Who is this mysterious woman?" 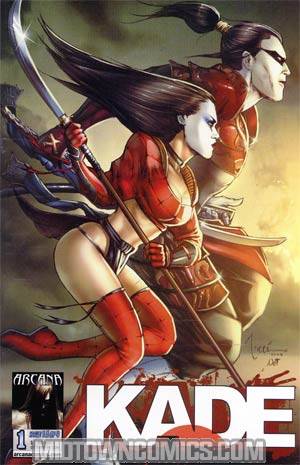 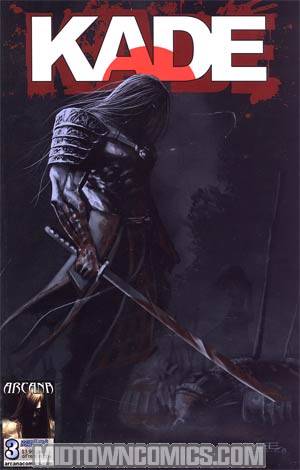 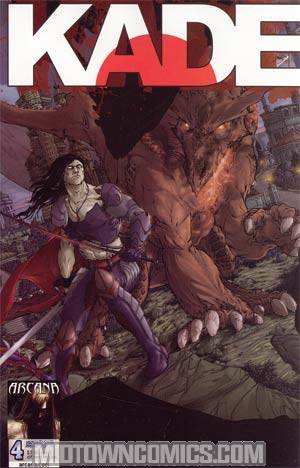