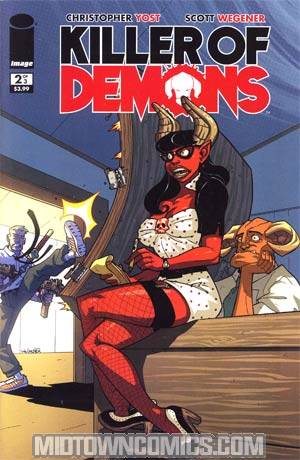 "Junior Account Executive Dave Sloan sees demons among us. He's got an angel whispering in his ear. And he's got Satan in his kitchen, telling him he's insane. Dave has no choice...he checks himself into the insane asylum, because there's no difference between Dave and every whacked out mass murderer and serial killer on the planet. Right? But if Dave IS crazy, then he's getting worse...because now he's got underage strippers and Satanists trying to kill him. And if he's NOT crazy...then Satan's plan to win the war with Heaven is coming one step closer to reality." 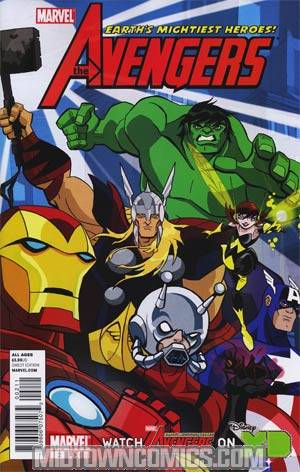 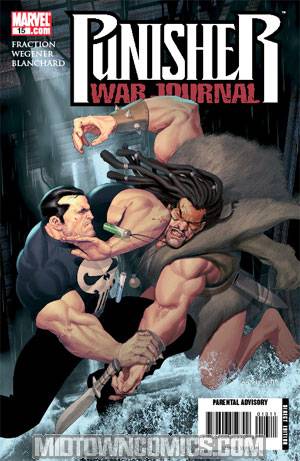 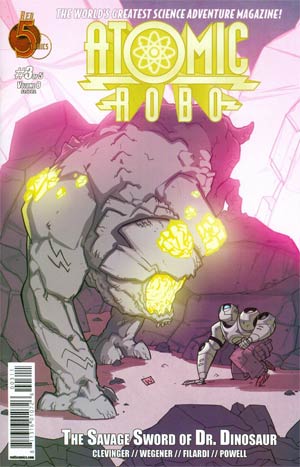 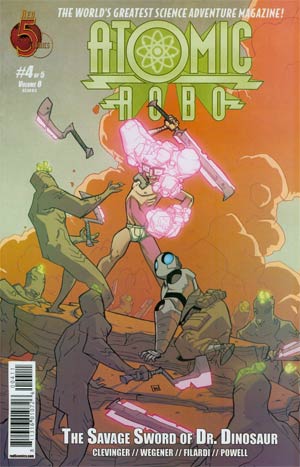 Atomic Robo And The Savage Sword Of Dr Dinosaur #4 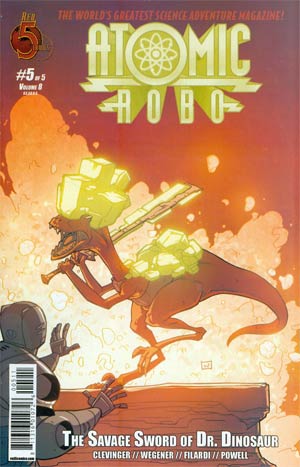 Atomic Robo And The Savage Sword Of Dr Dinosaur #5