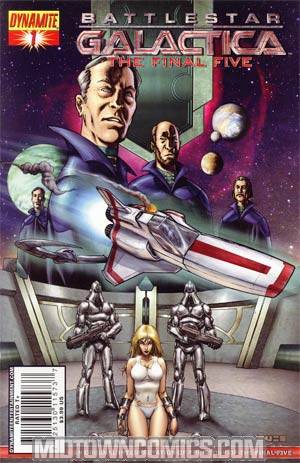 "While the critically acclaimed series may be coming to an end, Dynamite Entertainment enters 2009 with a series of new and exciting Battlestar Galactica comic book events!

Beginning with THE FINAL FIVE, a three issue event tying directly into the events of the final episodes of the series, Dynamite will continue to provide a home for great Galactica stories in 2009 and beyond!

The term ""Final Five"" collectively describes five of the twelve Cylon humanoid models whose identity, knowledge, or existence has been deliberately or accidentally lost to the seven other humanoid Cylon models.—Battlestar Wikipedia" 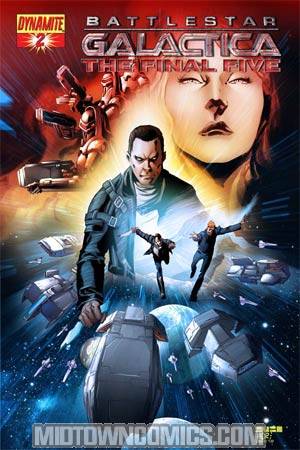 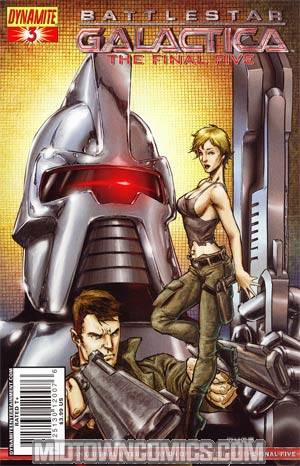 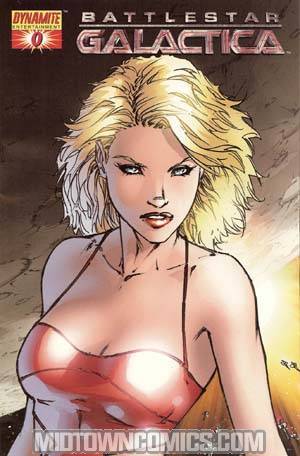 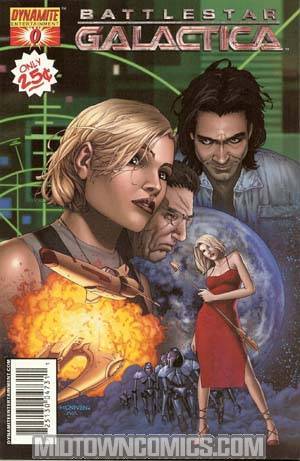 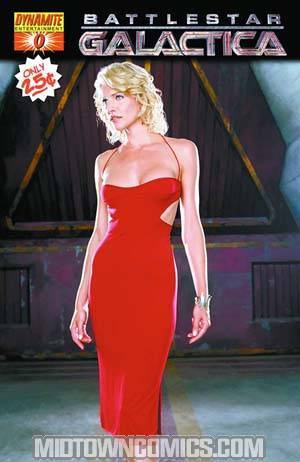 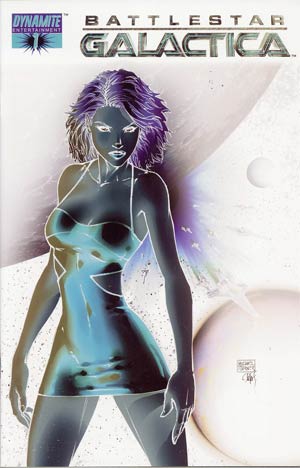 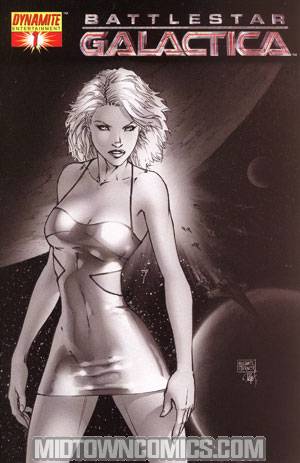 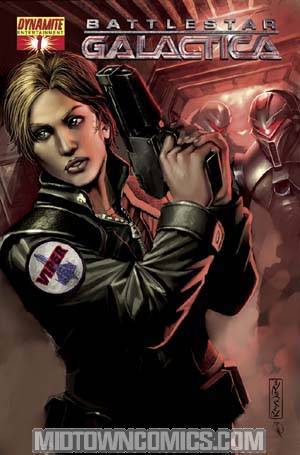 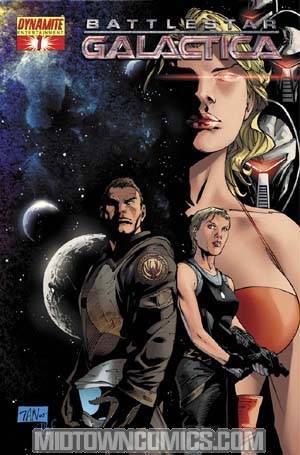 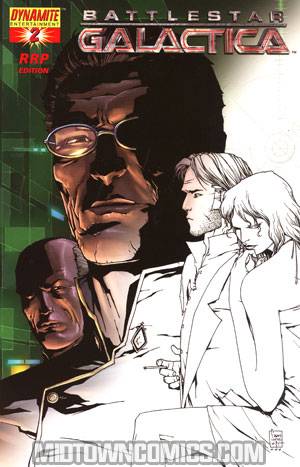 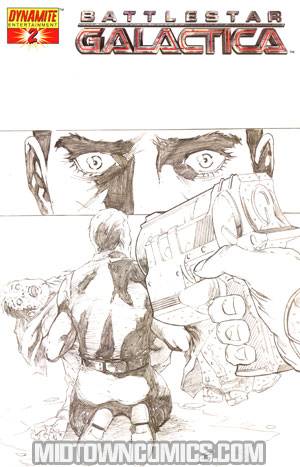