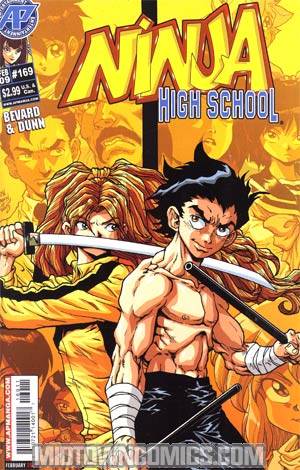 "The Rivalsans, the richest and most elite ninja family in the world, also tend to have the most elaborate family squabbles! Three years ago, Tetsuo Rivalsan capped off a long-running feud with his hated half-sister, Yumei, with an elaborate, humilating scheme that forced her to marry a robot! Now, he himself has found love and decided to marry, but due to legal problems he himself created and matters of honor, he can't gain his family's permission! In order to marry the woman he loves he must either abandon his respected family name (and all of the luxuries and riches that go with it) or...apologize to his sister." 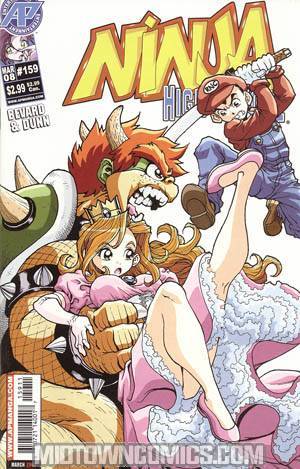 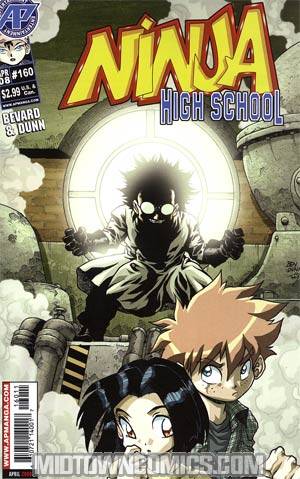 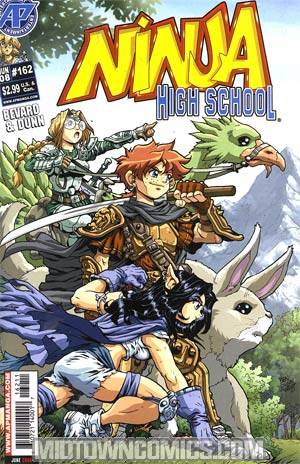 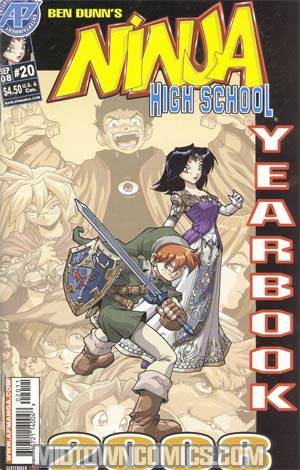 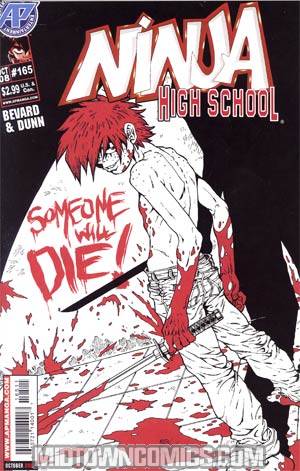 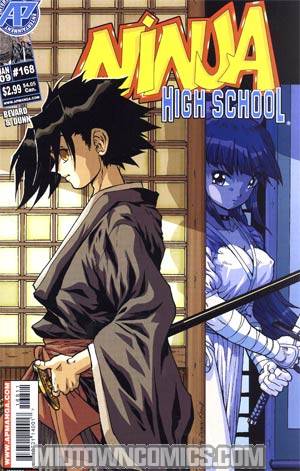 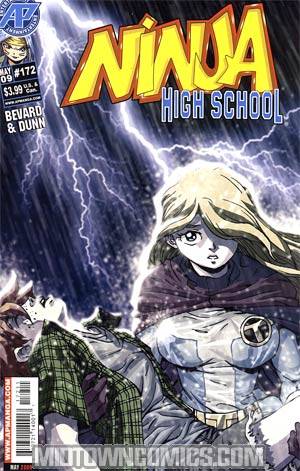 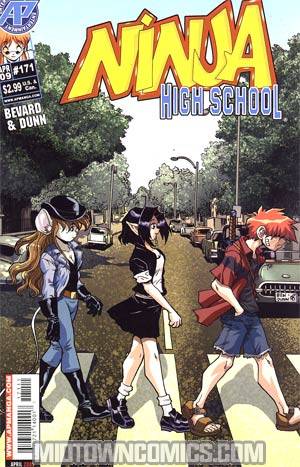 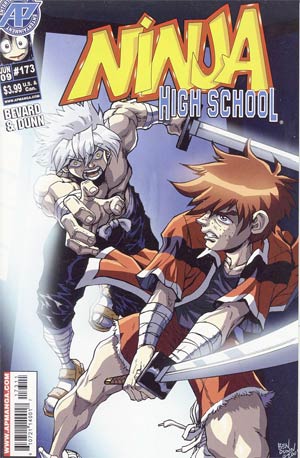 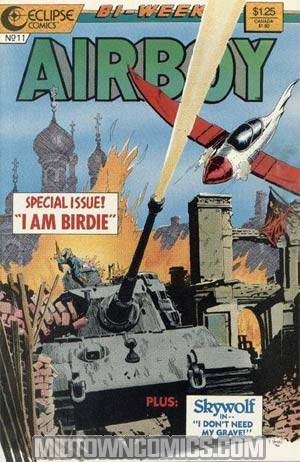 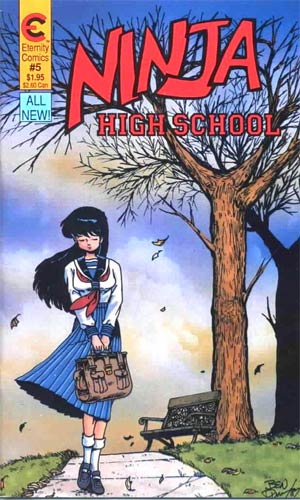 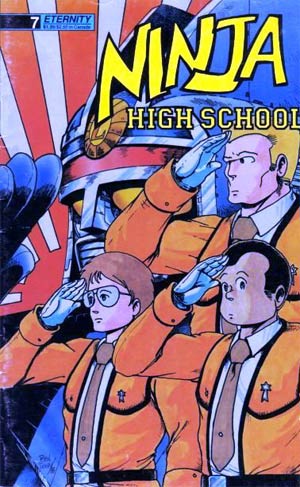 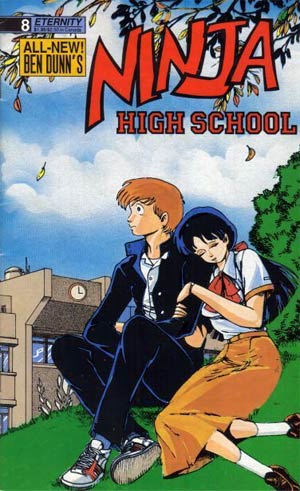 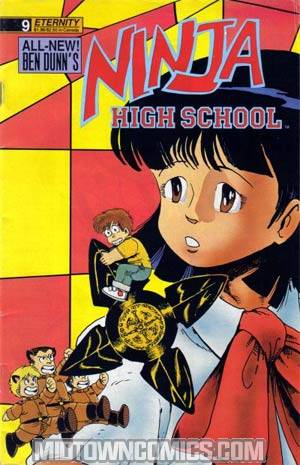 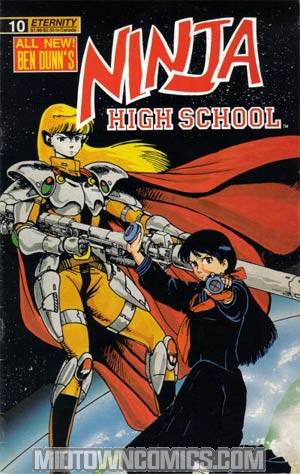 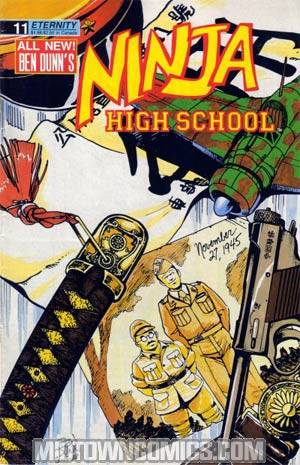 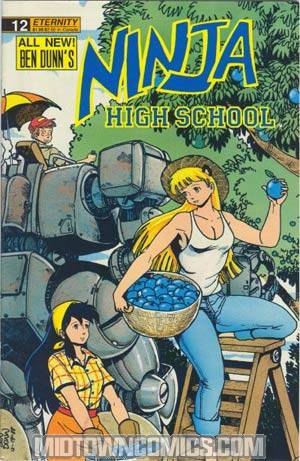 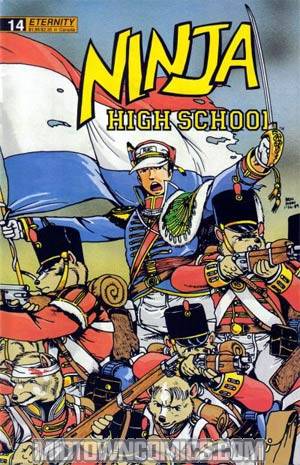 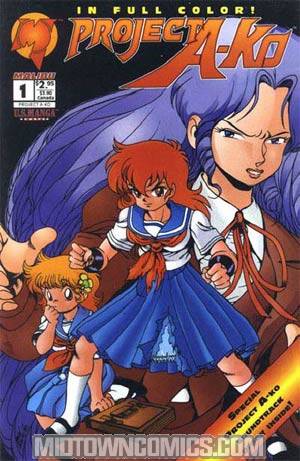