"First it was the Gorgons, now it's the Furies. The Muse of Justice just cannot get a break! When the mysterious Brock Sumter turns a large number of Olympia's female population into the mythical furies, Lxandra is forced to take on one of the biggest group of adversaries she has ever faced. But how do you defeat an enemy you can't even hurt, let alone destroy? It's a race against time as the Tenth Muse must protect the innocent and restore the city of Troy's Summit to its true form. The story of the Lxandra continues!" 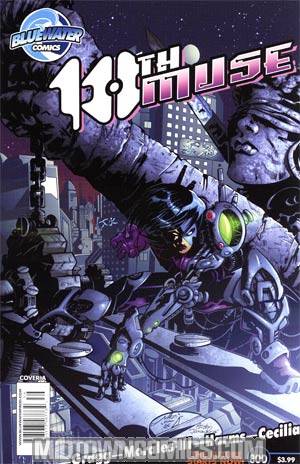 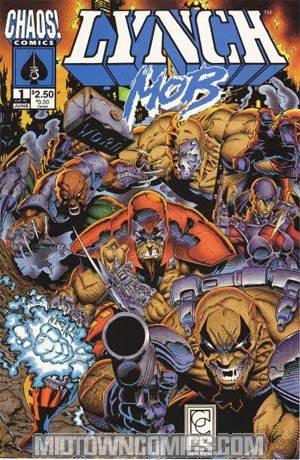 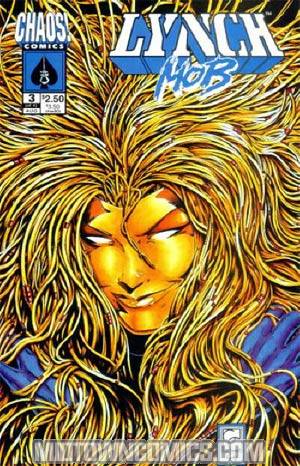