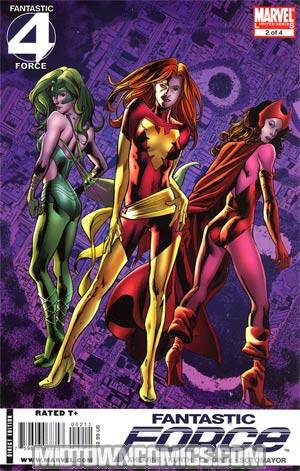 "He’s a descendant of the Hulk and the stepson of Wolverine — but now, Banner’s mother the Harpy has appeared from nowhere and is out to destroy the Fantastic Force! Alex Ultron, the 16th generation, has a shock when he realizes his brand new paradise is run on android slaves and telepath Natalie X finds out what's really on Logan's mind. Taking down the Harpy costs half of the Fantastic Force just as they face three of the most powerful women in history who are here to destroy Nu-World...and the new heroes who defend it!" 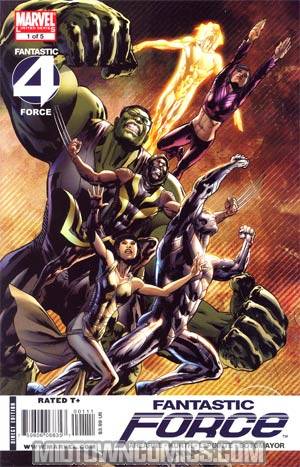 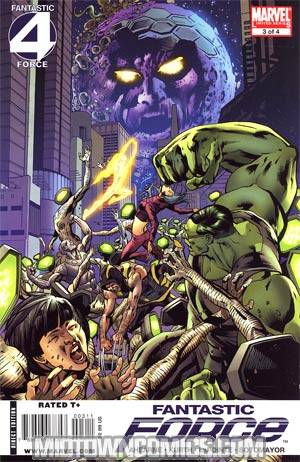 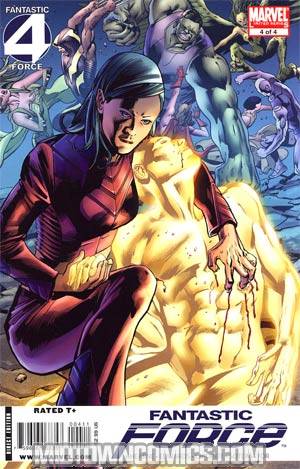 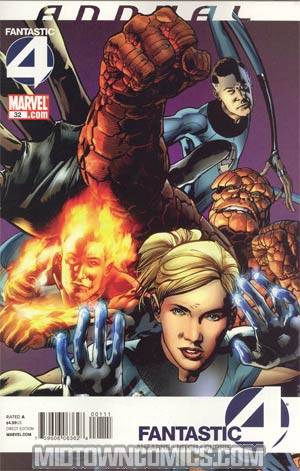 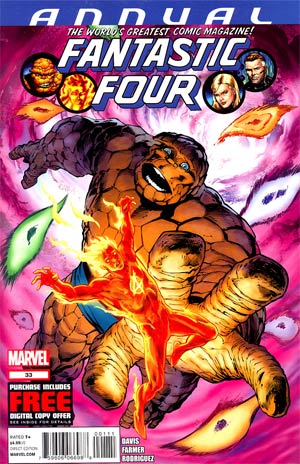 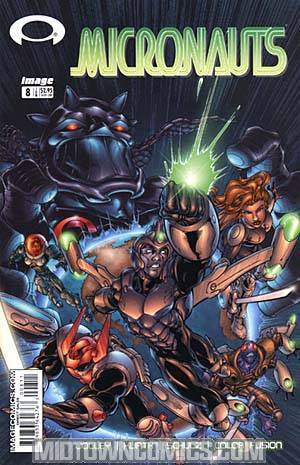 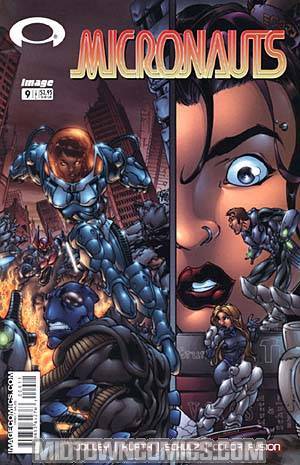 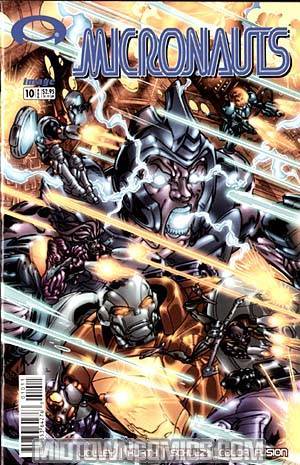 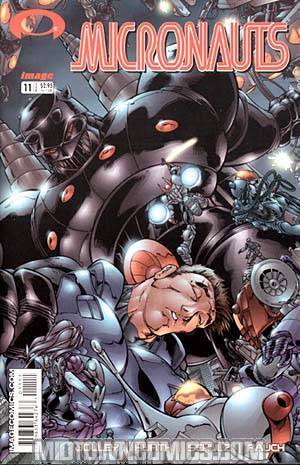 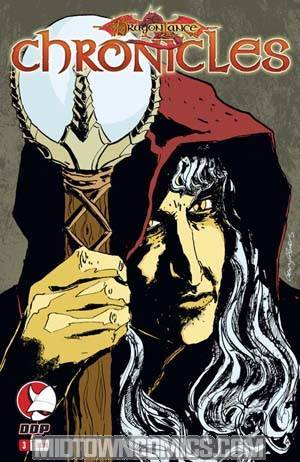 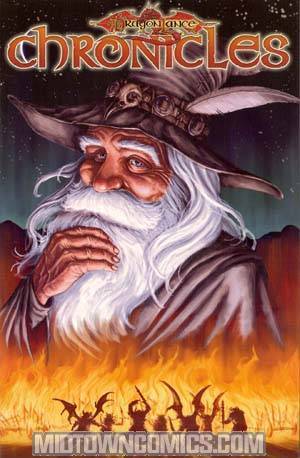 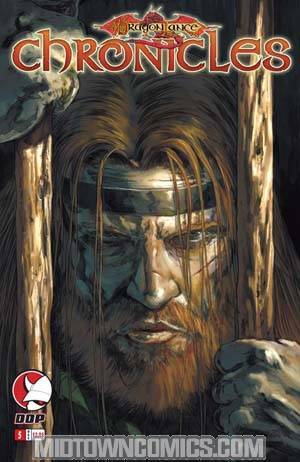