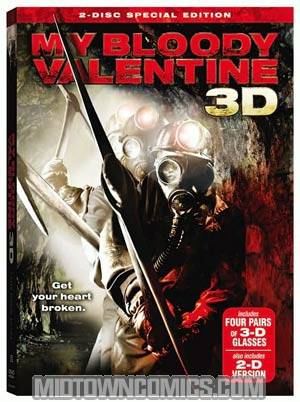 "Ten years ago in the town of Harmony, an inexperienced coal miner caused an accident that trapped and killed five men and sent the only survivor, Harry Warden, into a coma. When Harry awoke, exactly one year later on Valentine’s Day, he wanted revenge and brutally murdered 22 people with a pickax before being killed himself. Now, after years of peace, something from Harmony's dark past has returned. Wearing a miner's mask and armed with a pickax, an unstoppable killer is on the loose. As his footsteps come ever closer, the townspeople realize in terror that it just might be Harry Warden who has found his way back. 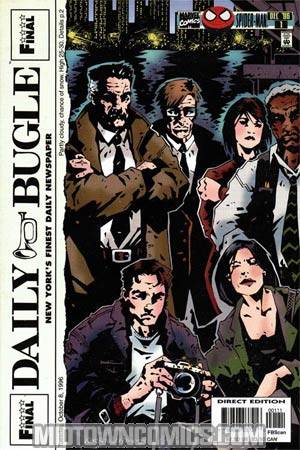