"Evelyn Town never asked to be a champion. All she wanted was to be reunited with her boyfriend, Gil. But after the rapture-like disappearance of the world’s heroes left the planet in ruins, she had little choice if she wanted to survive. Now, only “the damned” remain, struggling for survival against the vicious religious cannibals who prey upon them. Using a powerful spear given to her by a strange entity called The Word, Evelyn defends those who can’t defend themselves. Branded a returned champion, Evelyn’s newfound power may cost her innocence. But is her sacrifice in vain? Has her lover Gil moved on?" 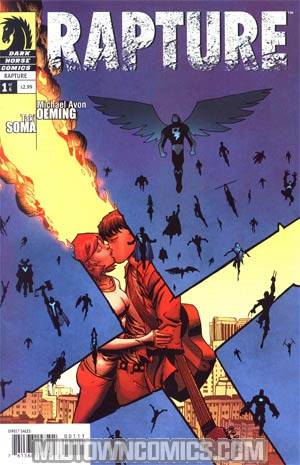 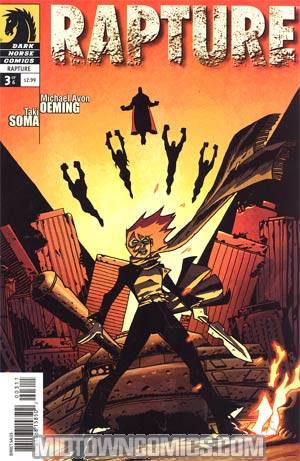 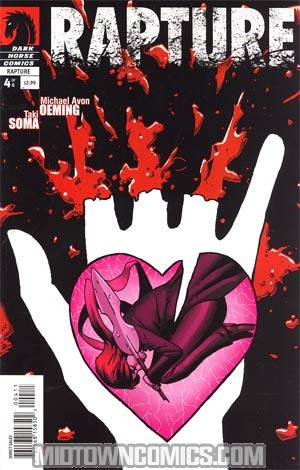 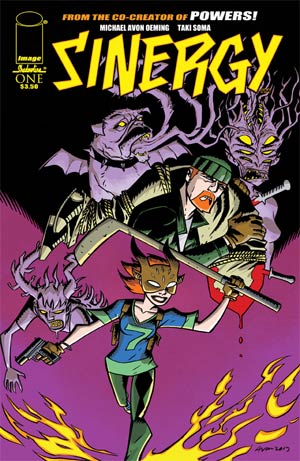 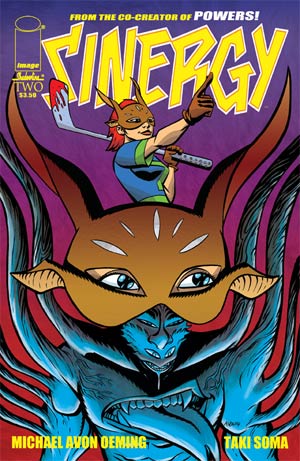 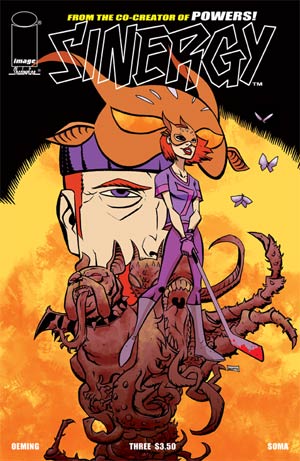 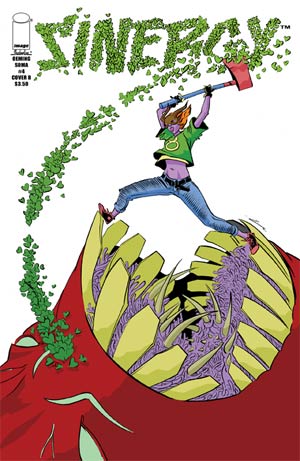