"After spending 4 years in cryogenic stasis for crimes he is certain he did not commit, Jake Cardigan is mysteriously released. Finding himself lost in a world that has changed since his incarceration, Jake tries and put his life back together. His wife and son are gone, or in hiding, and Jake fights the urge to self-medicate using a digital drug called Tek. Offered a job to locate a missing enigmatic scientist, Jake can already feel the puppet strings manipulating him to return to the life that got him jailed in the first place. And his troubles are only beginning! The epic futuristic adventure, based on William Shatner's best-selling TekWar novel series, begins!" 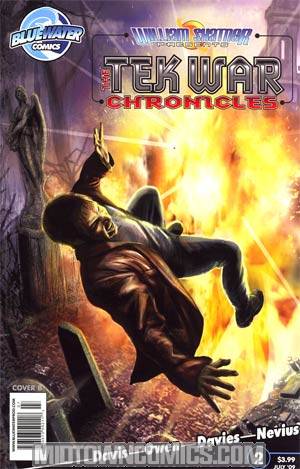 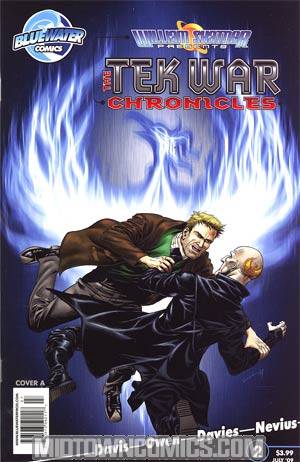 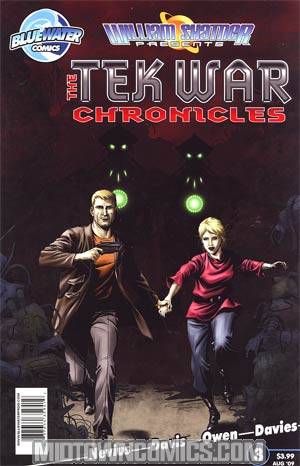 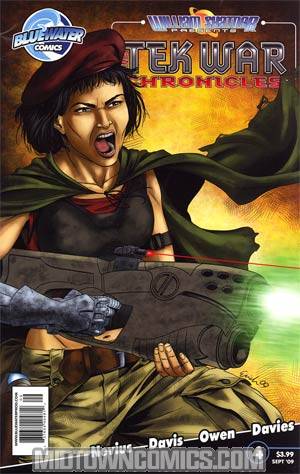 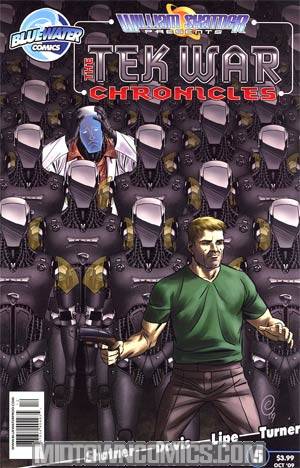 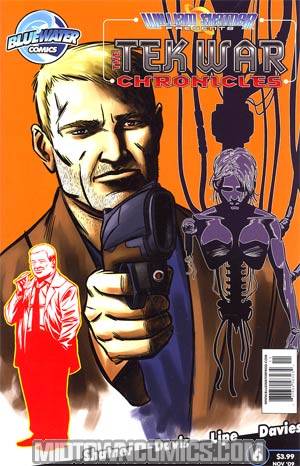 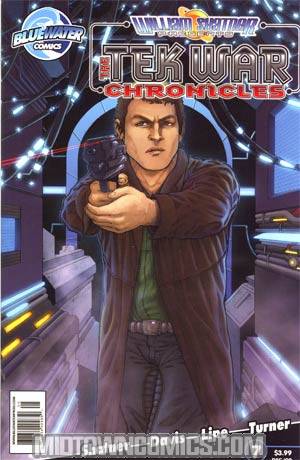