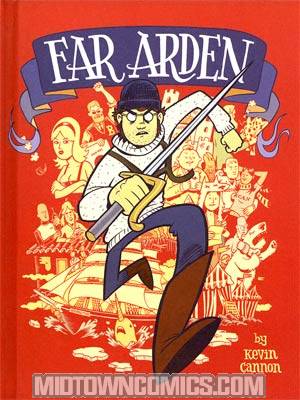 "Meet Army Shanks, crusty old sea dog and legendary brawler of the high Arctic seas! He's got just one mission: to find the mythical island paradise known as Far Arden, which lies hidden, so they say, in the wintry oceans of the far North. But there's more than just water standing between Shanks and his goal: he'll have to contend with circus performers, adorable orphans, heinous villains, bitter ex-lovers, well-meaning undergraduates, and the full might of the Royan Canadian Arctic Navy! Not to mention he's not so sure how to get to Far Arden in the first place! Far Arden is an epic journey through a world not quite our own, written and drawn with strokes bold and swift. Thrilling, eccentric, lusty, genuinely moving, and often hilarious, this may be the best adventure comic you'll read all year." 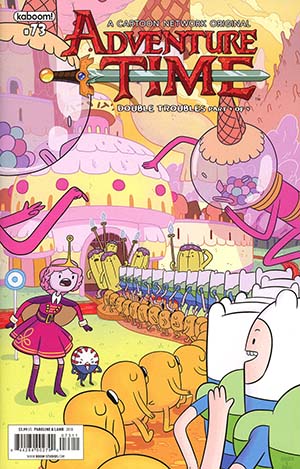 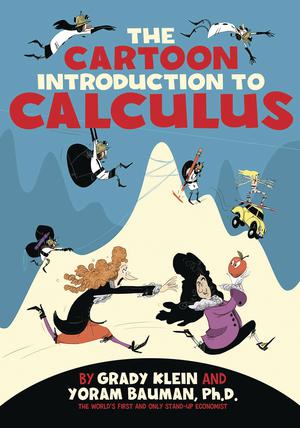