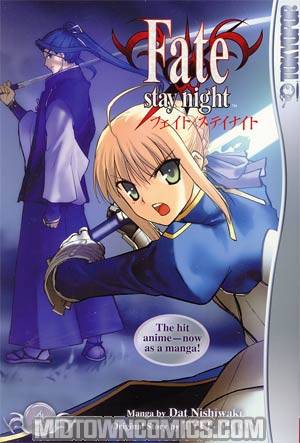 "When Emiya reaches the park in which he was saved by his father from the fire when he was young, Emiya and Saber are attacked by dragon fang soldiers, and Caster launches a sudden flash that envelops Saber. Saber and Emiya struggle to defeat Caster, a new Servant, and her army of endless dragon fang soldiers. But at the last blow, Saber realizes that Caster was just a mere puppet projection that the true Caster was controlling!" 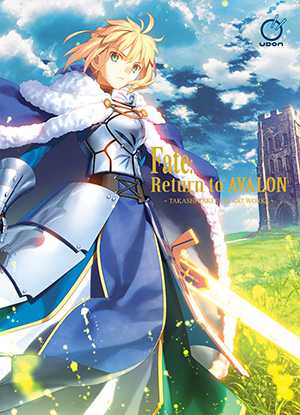