"Trapped on an asteroid that’s on a direct collision course with Earth, our heroes warn NASA of the impending doom, but learn nothing can be done to stop the catastrophe from the ground. It’s up to them to save humanity. In addition, NASA informs them of an amazing discovery — the asteroid follows the exact same path as the one that wiped out the dinosaurs 70 million years ago. Even more astounding, there are dozens of similar asteroids, spaced exactly 70 million years apart…all targeted at Earth! Atom and Evelyn speculate on who or what is launching these DNA missiles at our planet. Is Earth part of some eons-old experiment, or perhaps something more nefarious? Meanwhile, Atom and Evelyn, both infected with the alien DNA, continue to undergo mysterious physiological changes. As the countdown to destruction begins, our band of heroes race to destroy the asteroid, fend off vicious worms and make it off the rock alive." 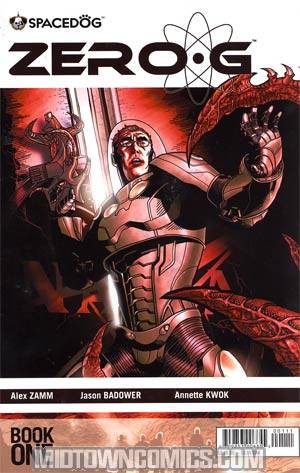 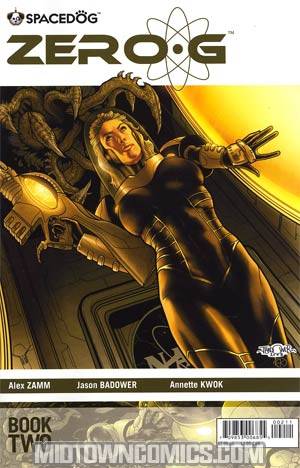 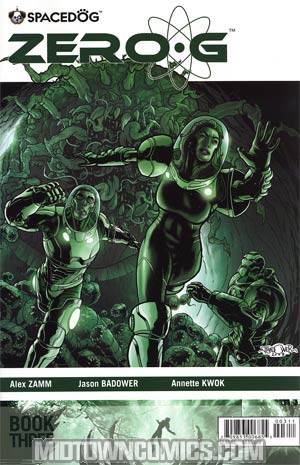