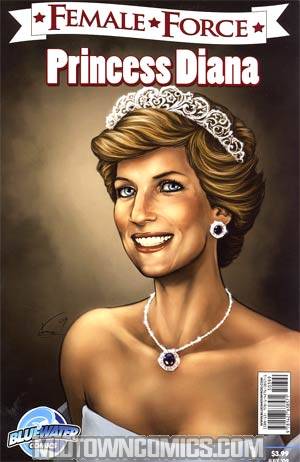 "This comic series has been featured on CNN, FOX News and OK! Magazine. Princess. Public Figure. Philanthropist. Parent. Diana, Princess of Wales, emerged in the early 1980s as a fresh face to the stoic British monarchy with a storybook wedding but later a tabloid breakup. She emerged as a modern British woman and admirable icon to not only England but the world." 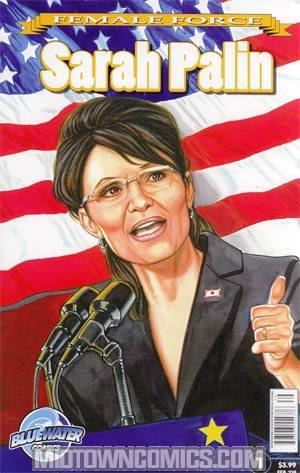 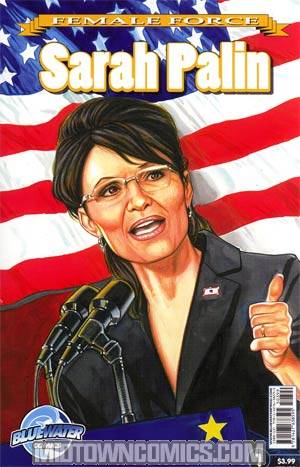 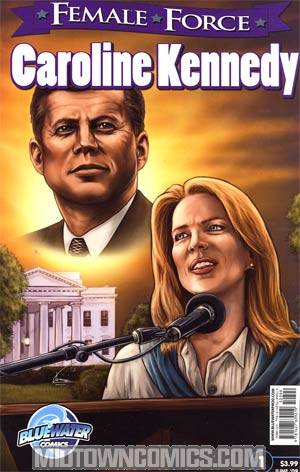 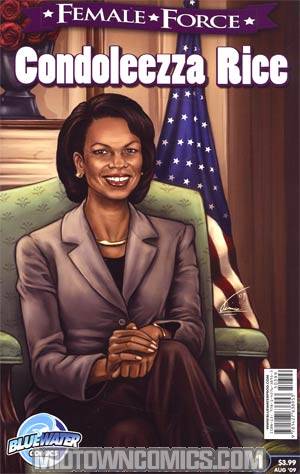 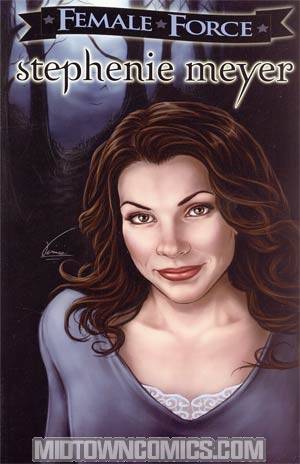 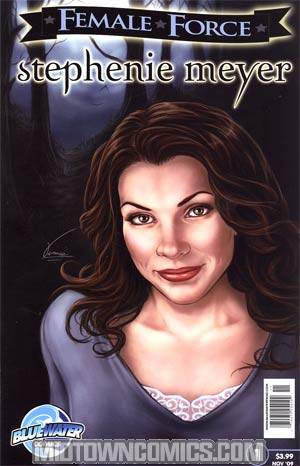 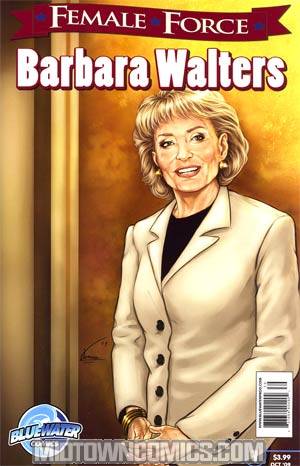 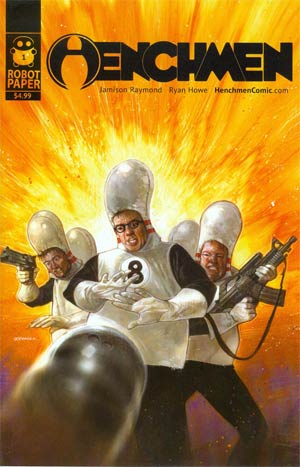 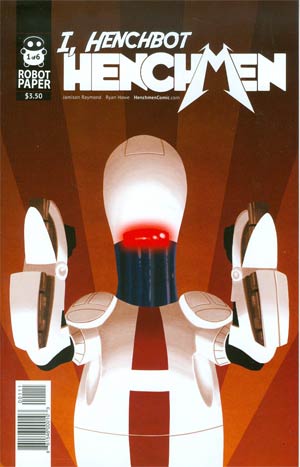