"The Purgatory Squadron’s survivors have done the impossible: By traveling through time, they’ve shut down the impenetrable Wall that cut the solar system in two. In doing so, they’ve discovered that the rebellious Colonization Industrial Companies have hidden a satellite in Earth's orbit that could destroy the planet just as the CIC eradicated Uranus. But the Purgatory Squadron has a trump card. Now stranded three days in their own past, they just might be able to return to Earth without notice. That gives the team of outcasts and criminals three days to stop a cataclysm that could bring about the first universal war." 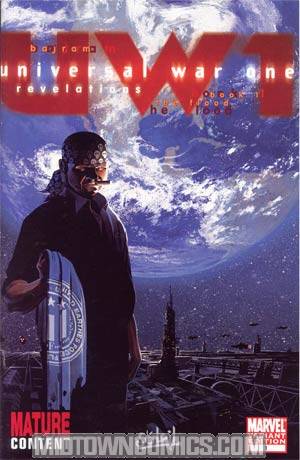 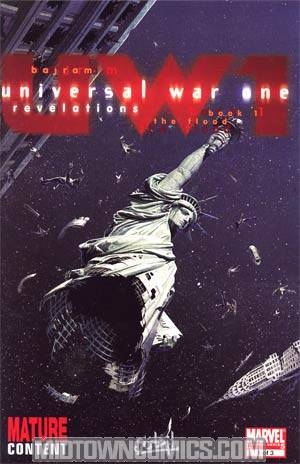 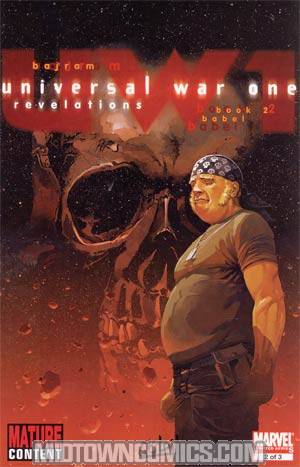