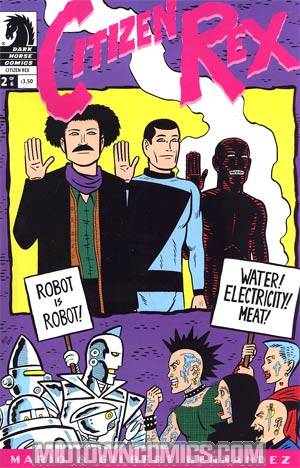 "Water! Electricity! Meat! Tensions are high in our fair city, as the debate over robot rights and human rights turns violent. The return of disgraced, lifelike robot CTZ-RX—Citizen Rex—only throws gas on the fire, though it’s not bad news for everybody. It may be the best thing that’s ever happened to gossip blogger Sergio Bauntin, whose columns about Rex bring him new levels of notoriety.In this chapter, Rex’s secret origin is revealed, along with clues to why he’s back, and hints about what the mob has to do with all this. It’s Astro Boy meets Mister X by way of David Lynch, as only Los Bros. could do it!" 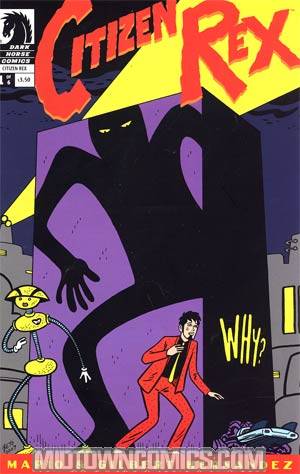 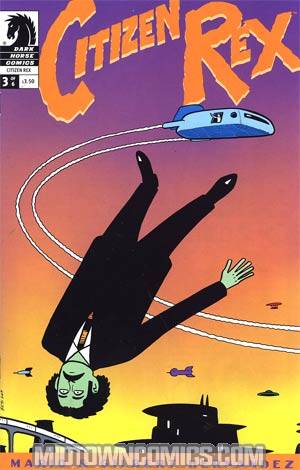 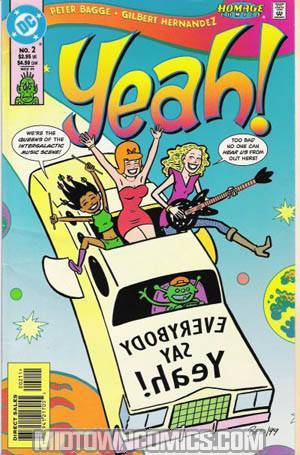 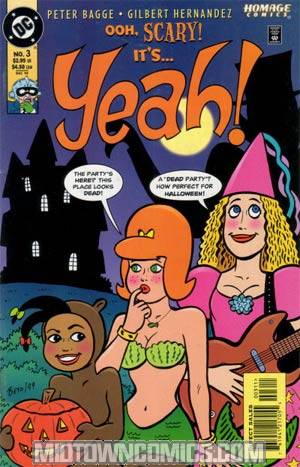 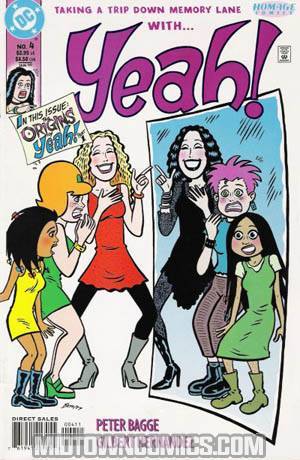 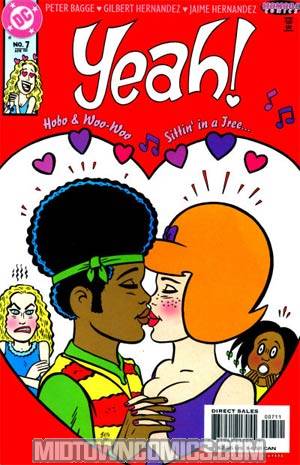 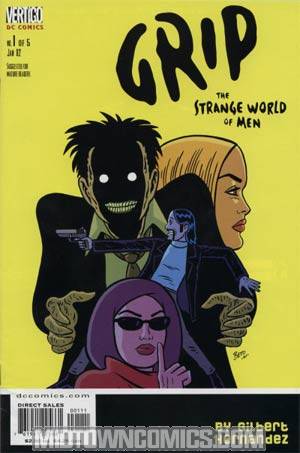 Grip The Strange World Of Men #1 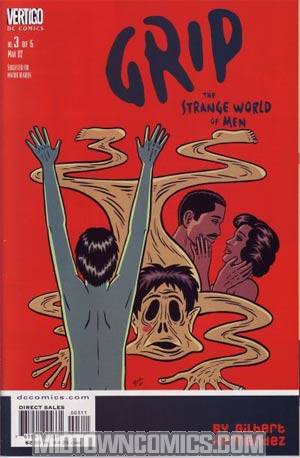 Grip The Strange World Of Men #3 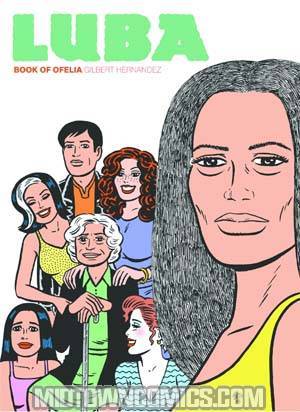 Love And Rockets Book 21 Luba The Book Of Ofelia TP 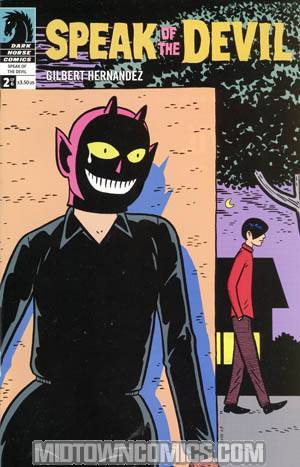 Speak Of The Devil #2