"Marvel continues its historic anniversary celebration – as the Phantom Reporter leaps from the pages of THE TWELVE into his own solo adventure! By day, cub reporter...by night, relentless scourge of the underworld! But what could drive All-American collegiate champ Dick Jones to become a masked vigilante? Why does this high-society dilettante fight for the underprivileged? And what is the blood-soaked mystery that will take gun-toting terror from the swankiest Park Ave penthouse to the shadowed mean streets on the hunt for justice? Find out as Edgar Award-winning historical thriller novelist David Liss (A Conspiracy of Paper,) makes his comics writing debut and teams with artist Jason Armstrong (Lobster Johnson: The Iron Prometheus) to tell the never-before-revealed origin of the Phantom Reporter! Plus: A classic reprint from DARING MYSTERY COMICS #3!" 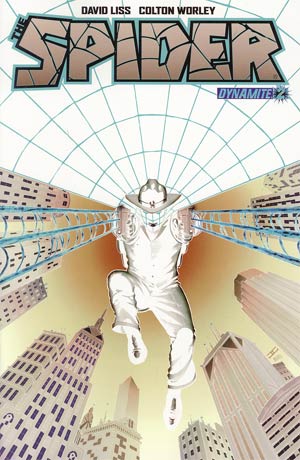 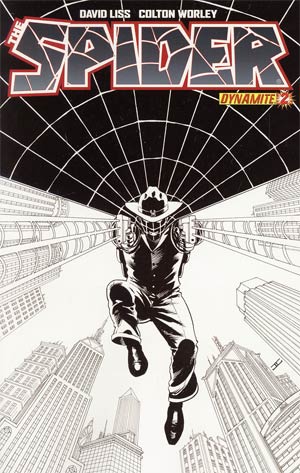 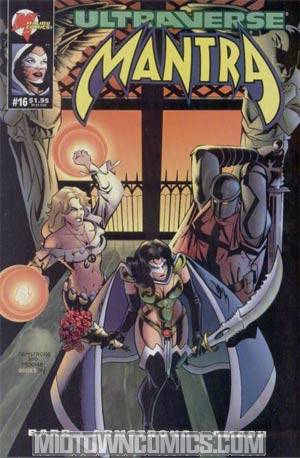 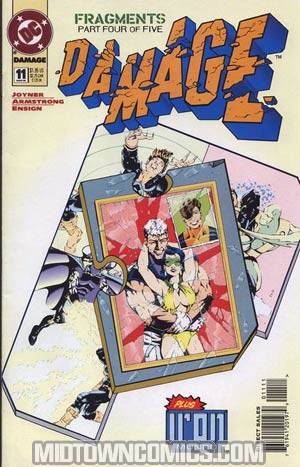 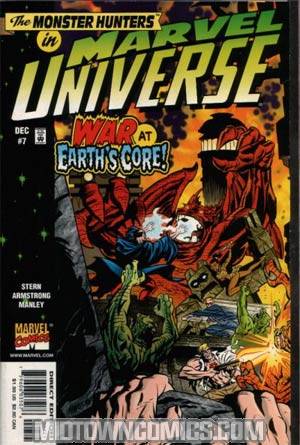 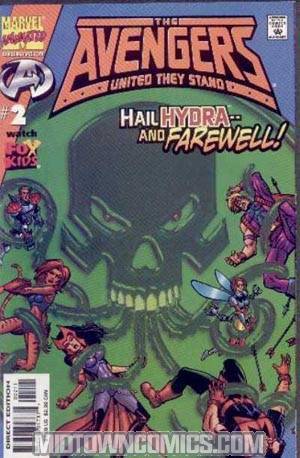 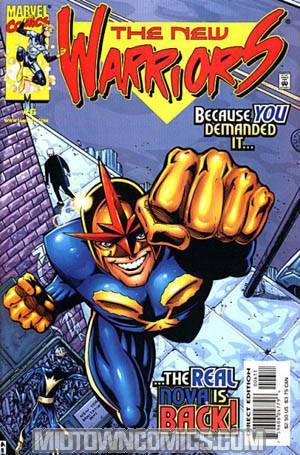 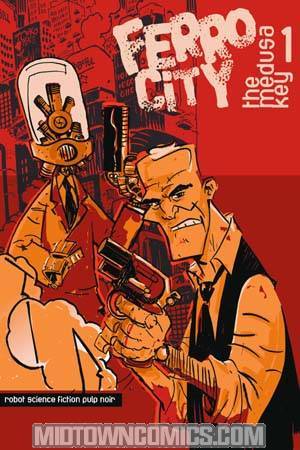 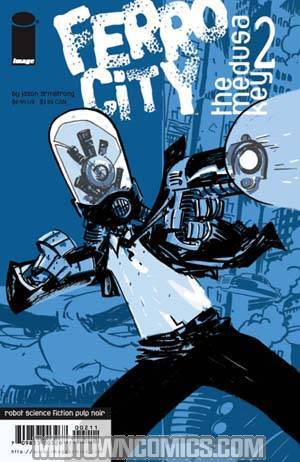 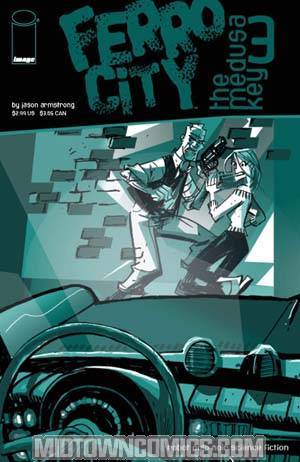 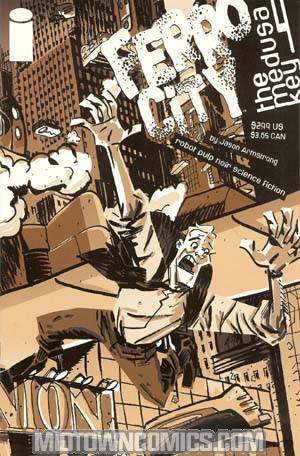 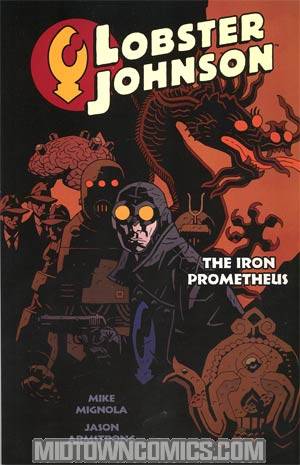