"Spinning out of August’s “Red Circle” event from superstar writer J. Michael Straczynski comes the new ongoing adventures of the selfish rich-boy hero the Web, and the mysterious-undying Hangman. Writer/director Angela Robinson (D.E.B.S.) and artist Roger Robinson (BATMAN: GOTHAM KNIGHTS) spin the tales of The Web, a man who has only recently come to understand the burden of true heroism. He’s fighting crime on his own terms, and for his first mission he’s hunting down the men responsible for killing his brother!

Plus, the Hangman stars in his own co-feature with a touch of urban noir from writer John Rozum (DETECTIVE COMICS) and artists Tom Derenick and Bill Sienkiewicz, the team behind REIGN IN HELL! The Hangman haunts the streets of San Francisco and touches lives as he works to discover whether his powers are a blessing or a curse." 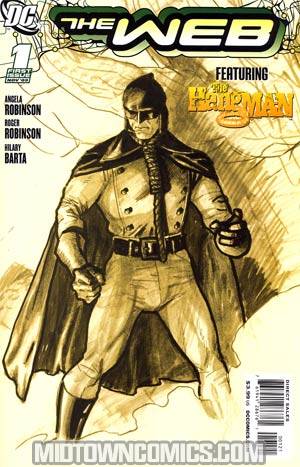 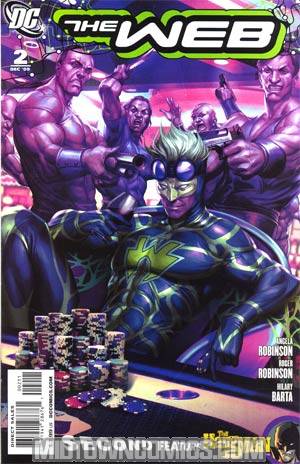 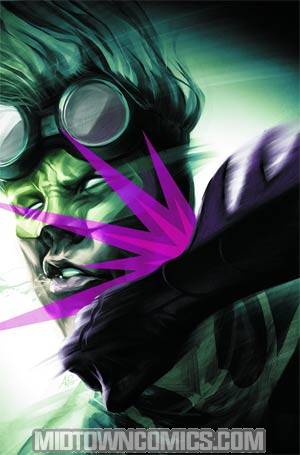 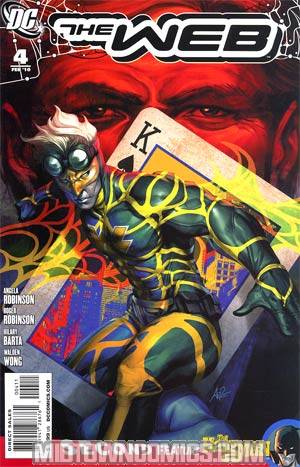 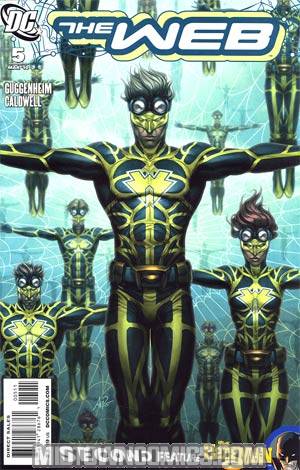 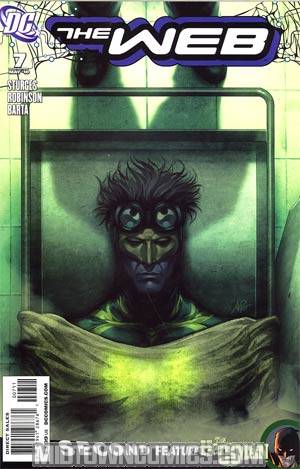 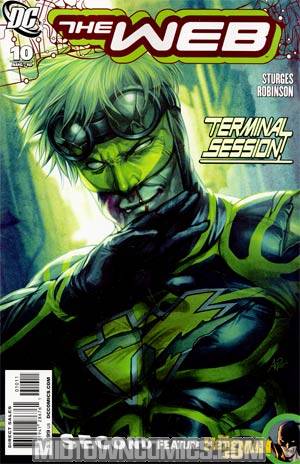