"Many a political figure has had to deal with skeletons in his closet. Only one has suffered zombies in his cabinet! The zombie plague continues to ravage the nation's capital, and it's up to ""Ba-rot"" Obama and his political allies and rivals to band together and save the nation. But the military's already unleashed its own solution, secret weapon Steven Corvair, armed with all the latest in comic-geek weaponry, and their cure may just prove more devastating than the disease! Can the candidate for change and his bipartisan brigade rein in Corvair and wake the nation from its zombie nightmare? YES, THEY CAN!" 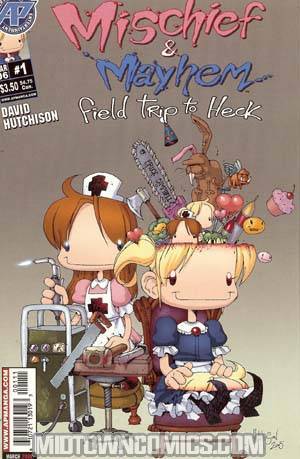 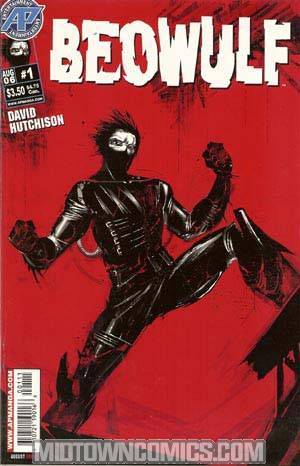 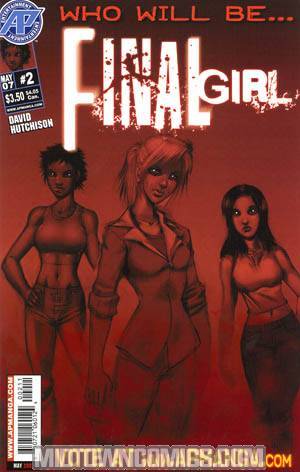 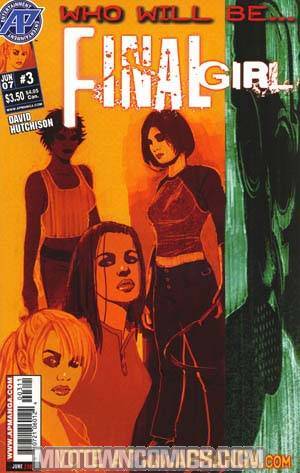 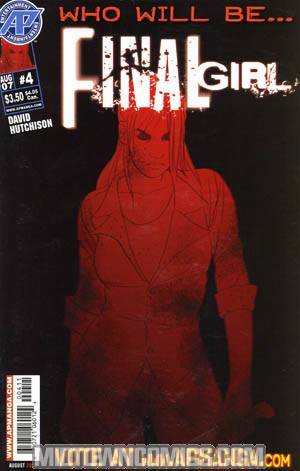 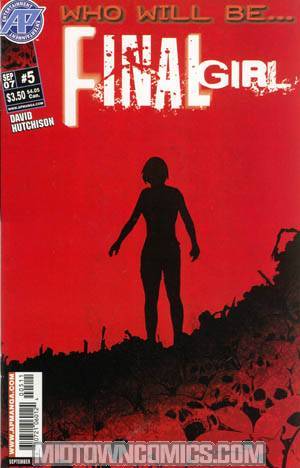 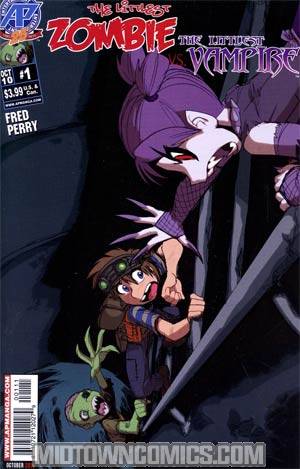 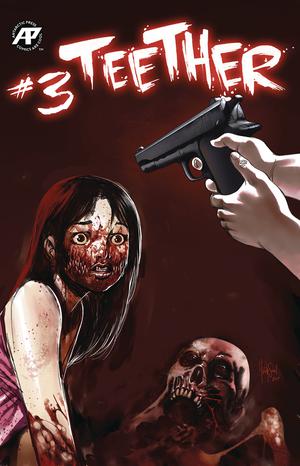 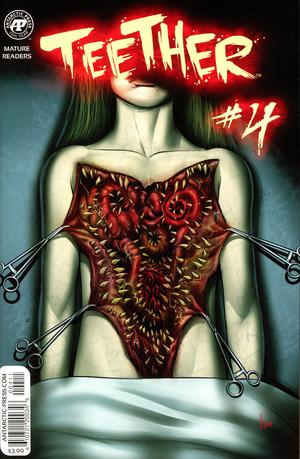 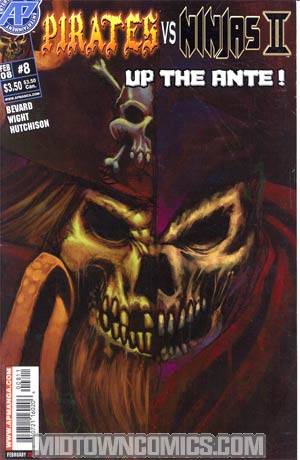 Pirates vs Ninjas II Up The Ante #8 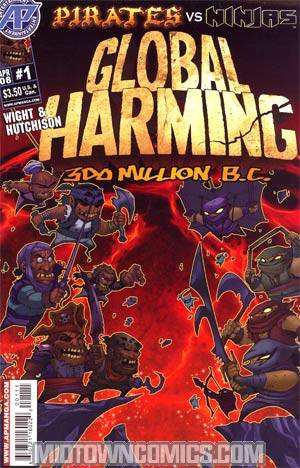