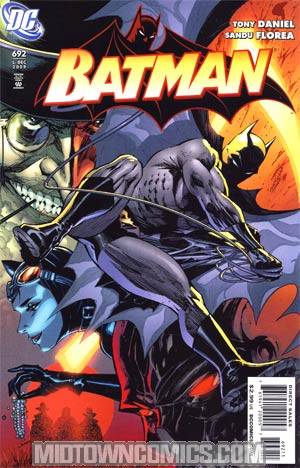 "BATMAN double-ships this month with Tony Daniel returning to the series as the new writer and artist after his best-selling BATTLE FOR THE COWL miniseries! With Batman pounding the pavement in search of Black Mask, Penguin on the run, and the completion of the new Arkham Asylum looming close, Gotham City has reached a boiling point! Guest-starring Catwoman and the Huntress and featuring the return of Gotham City’s most notorious crime family!" 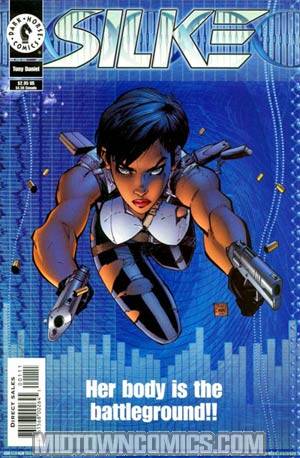 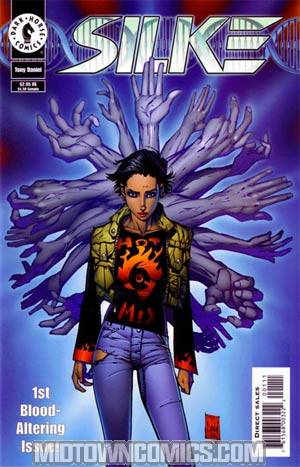 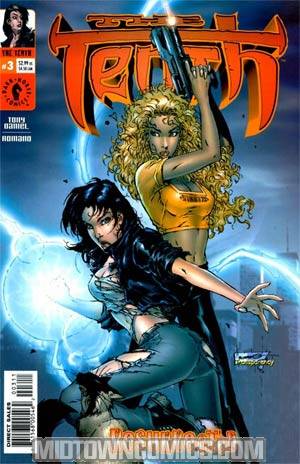 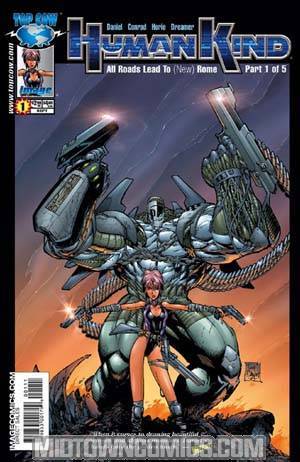 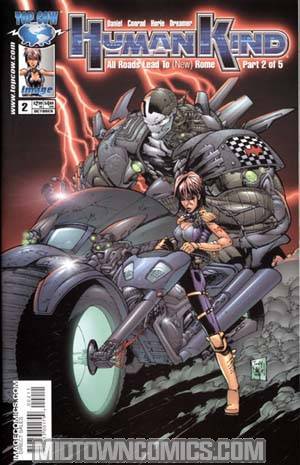 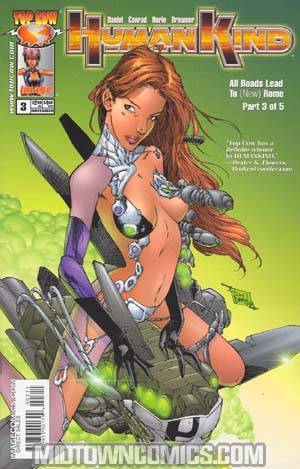 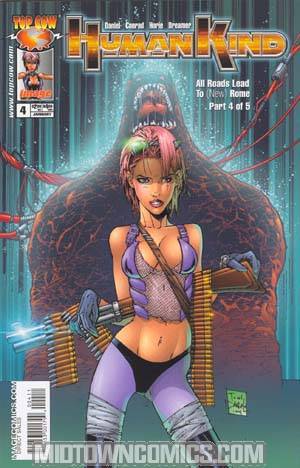 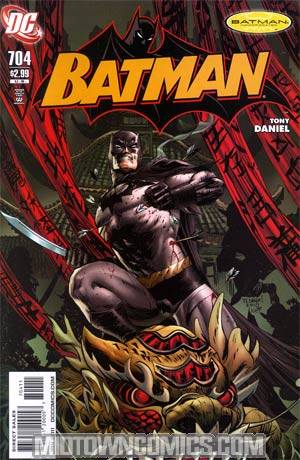 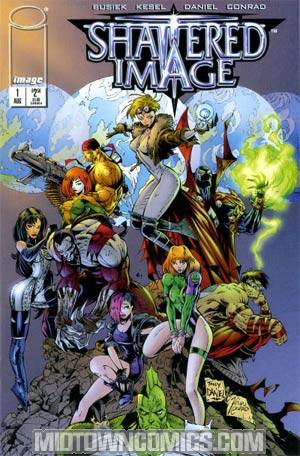 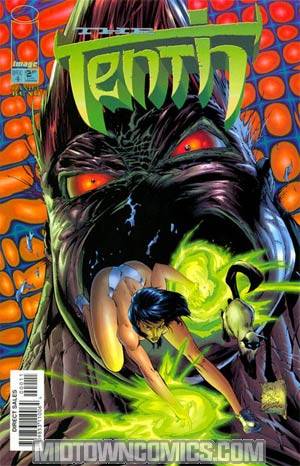 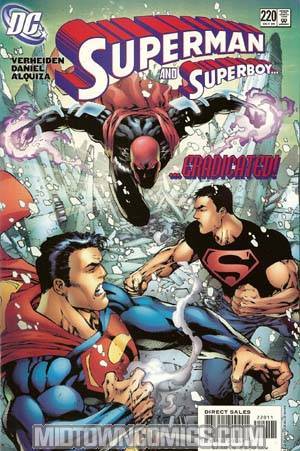 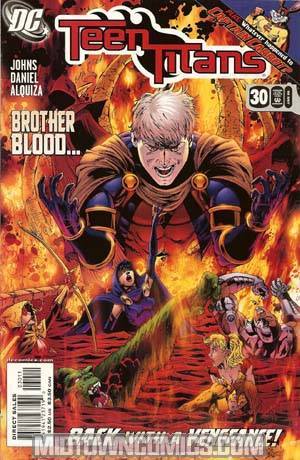