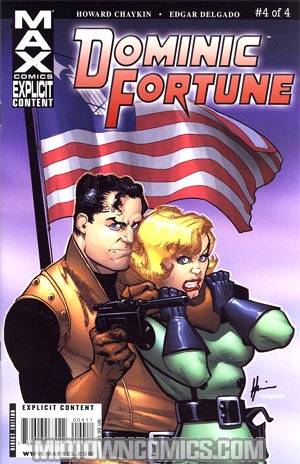 "Hitler’s Olympics are history. Hollywood troubleshooter Dominic Fortune, babysitting his three out of control Hollywood troublemakers, returns to the United States, hot on the heels of an international criminal conspiracy concocted by Malcolm Upshaw and Delatriz Betancourt, to use an illegal private army to kidnap the president, and replace the U.S. government with a fascist military dictatorship. The future of the USA hangs in the balance, as Fortune is all that stands between order and chaos, law and mob rule, freedom and tyranny —in a high speed, bullet-riddled climax that races from the streets of New York, to the skies over Washington, DC to gunplay in the Oval Office." 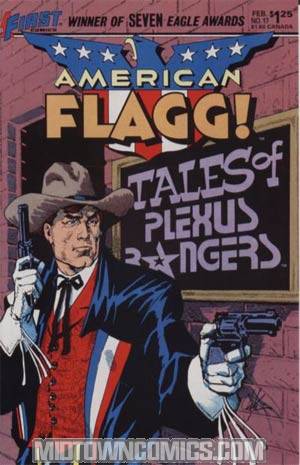 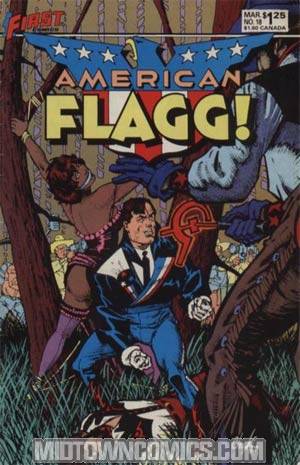 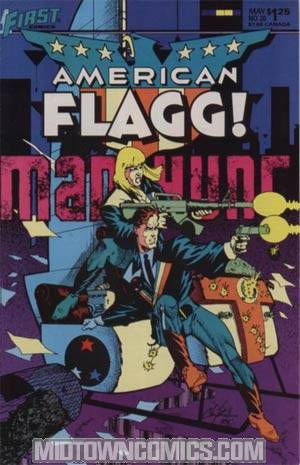 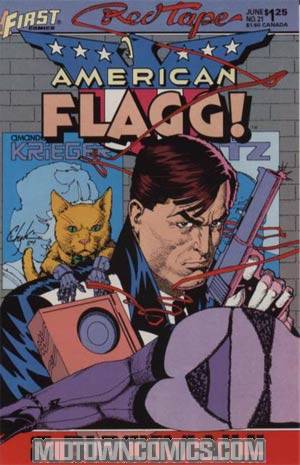 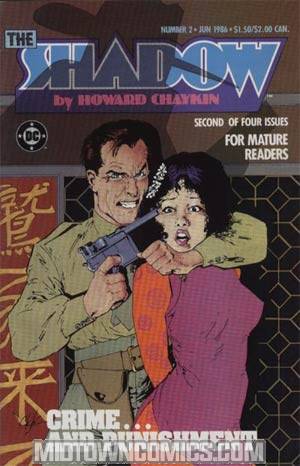 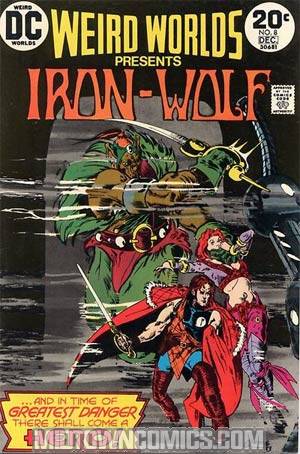 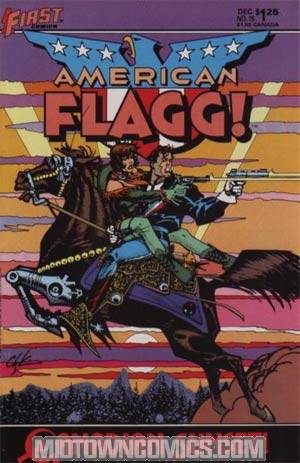 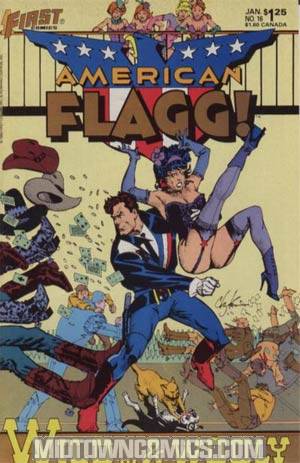