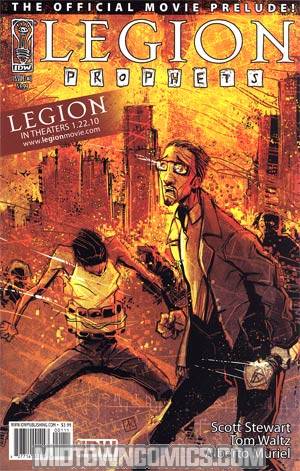 "Legion is the Sony/Screen Gems feature coming in January 2010 and featuring an all-out war between Heaven and Earth. Legion: Prophets, a weekly, 4-part series, introduces us to the “Prophets”—ordinary people who have yet to understand the powers they possess and their very special role in the apocalyptic events that are about to sweep across the globe two days before Christmas. The series is plotted by the film’s director, Scott Stewart, and scripted by Tom Waltz (Silent Hill: Sinner’s Reward)." 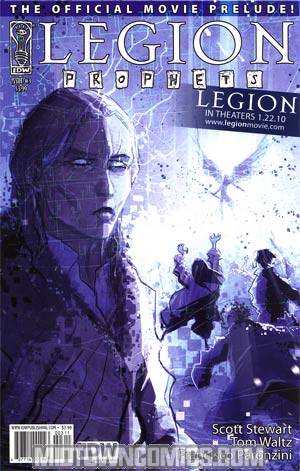 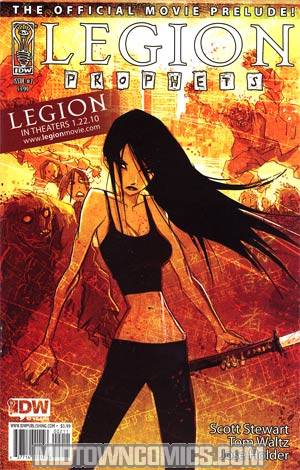 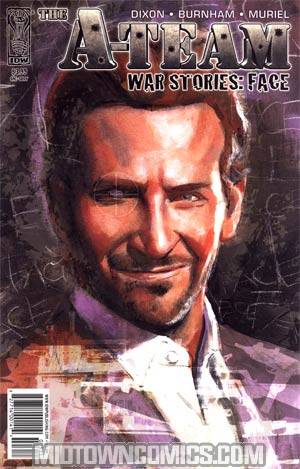 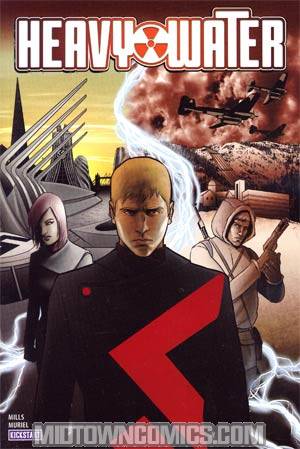 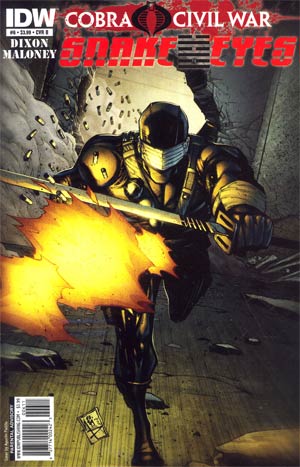