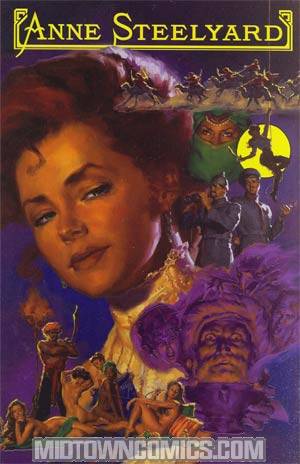 "Anne searches for the City of Miyah and her ticket to independence from her British, aristocratic family. In the harsh desert, Anne is captured and taken prisoner by a Vizier who does the bidding of an evil wizard. While being held hostage, Anne learns of a secret partnership between the Turks and the Germans that will put her countrymen and its allies in terrible danger as World War I looms in the distance." 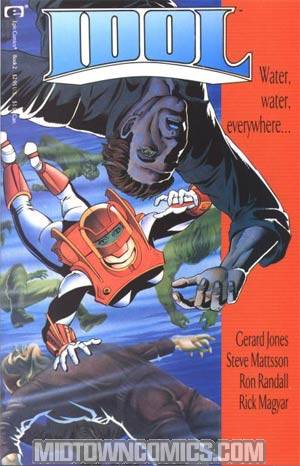 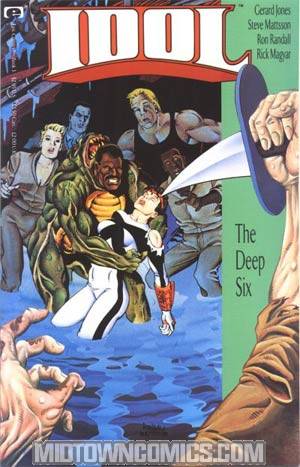 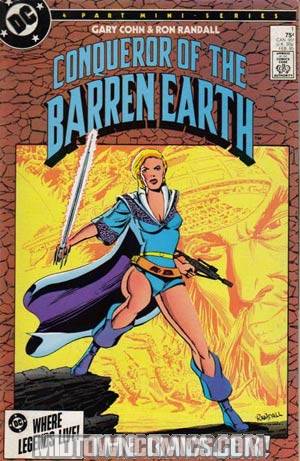 Conqueror Of The Barren Earth #1 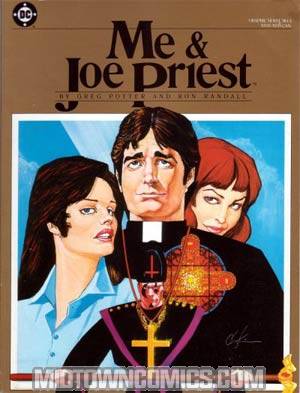 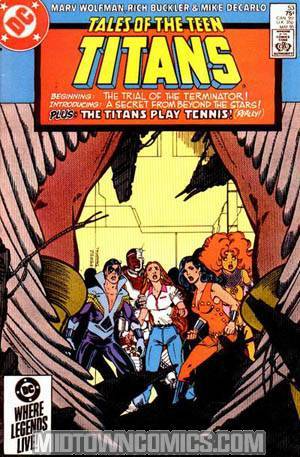 Tales Of The Teen Titans #53 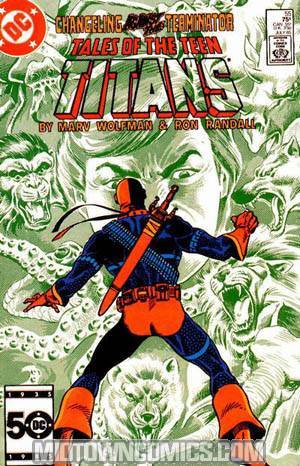 Tales Of The Teen Titans #55 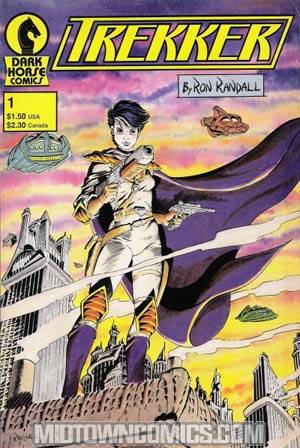 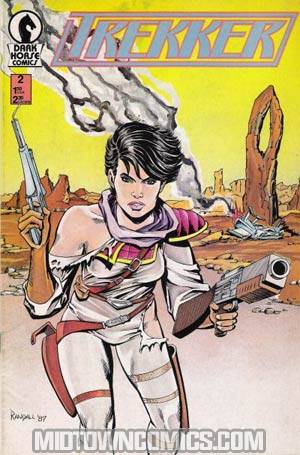 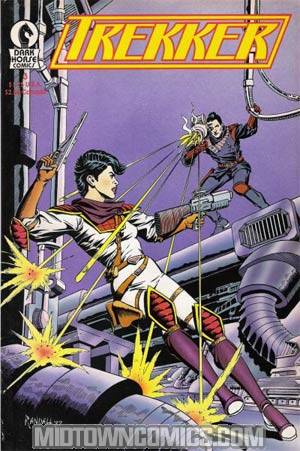 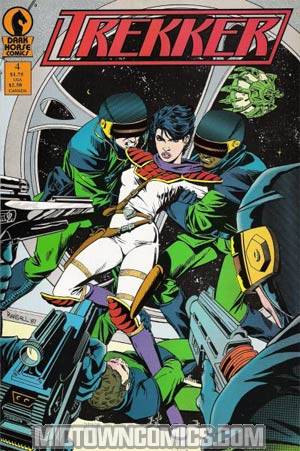