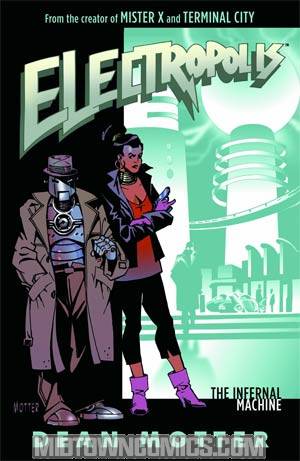 "Menlo Park is a reprogrammed janitor robot working as a private eye on the neon streets of Electra City, a town designed to generate and conduct massive amounts of electricity. Sixteen years after the apparent suicide of his human partner atop the world’s tallest tower, a blond femme fatale gives Menlo some new information about the cause of death. As Menlo and his assistant, Anesta, reopen the case, their journey takes them from Electra’s high society to its dark underbelly.

Clues from zeppelin pilots and shadowy architects alike reveal a connection between Menlo’s partner’s death, a mysterious object called the Astrolabe, and the origins of the city itself." 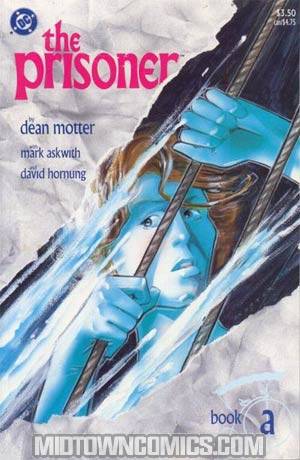 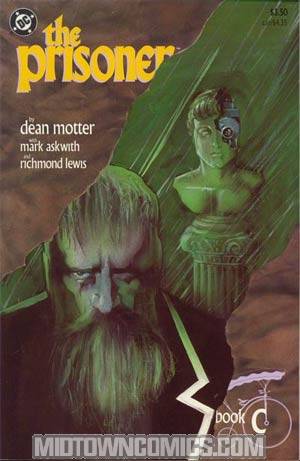 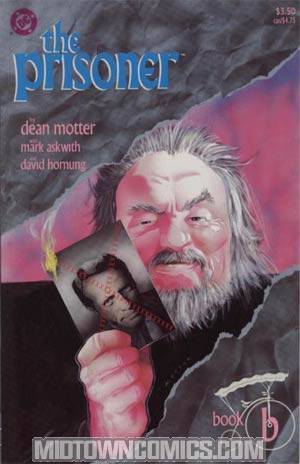 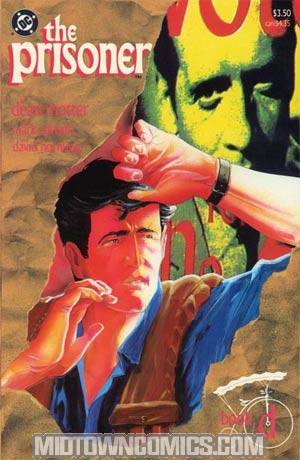 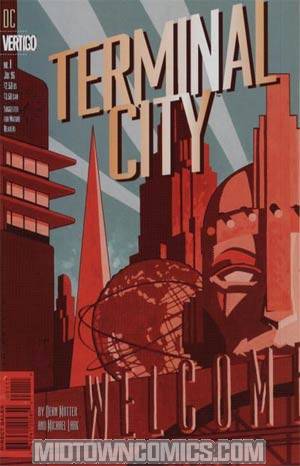 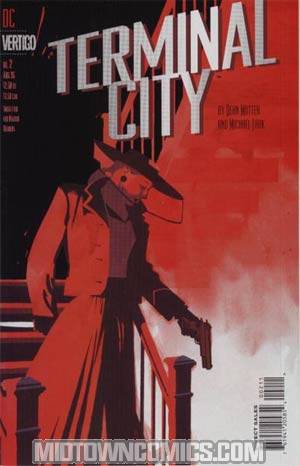 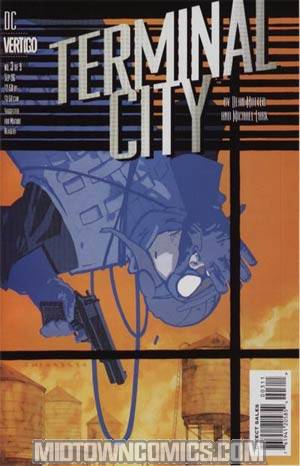 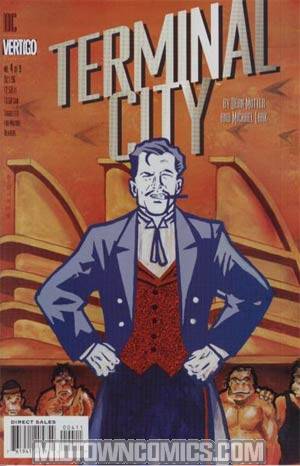 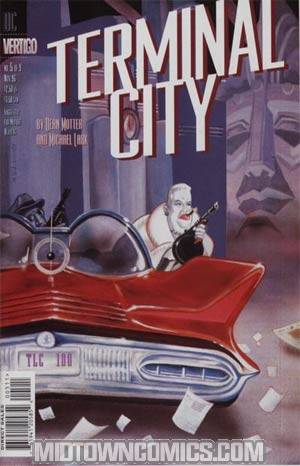 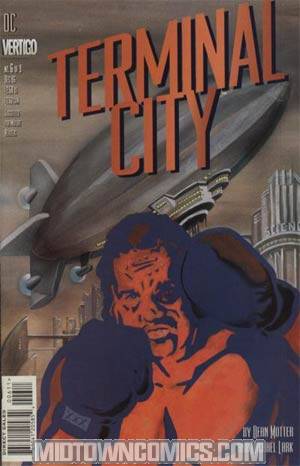 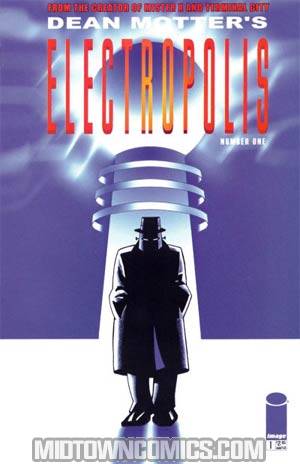 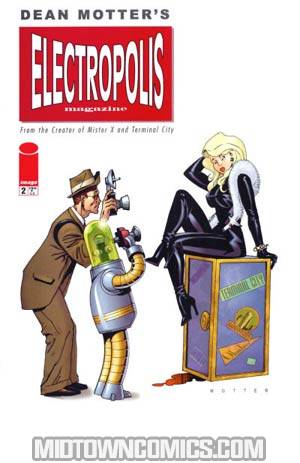 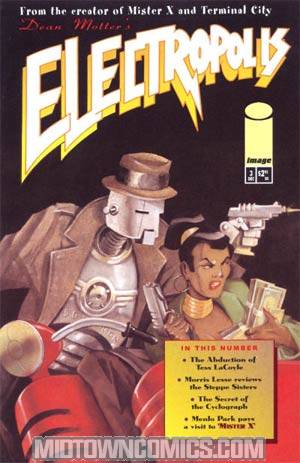 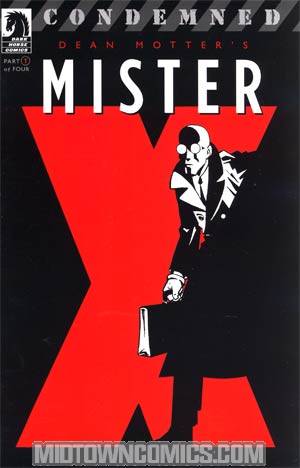 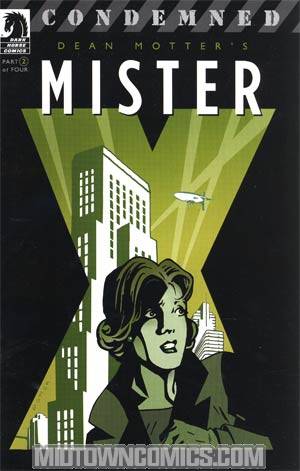 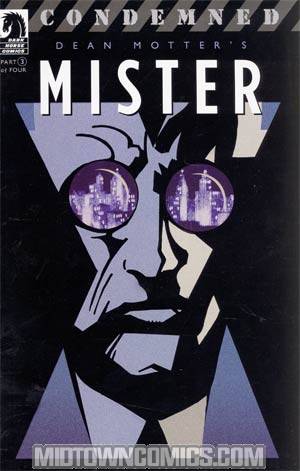 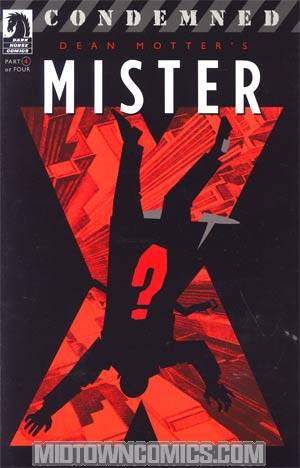