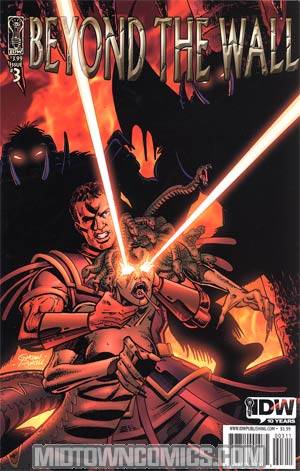 "Guided by Brynna, a fearsome female Pict warrior, Marcus and his band of Roman deserters are in a desperate race against their pursuers to reach Antonine’s Wall, and the freedom of its seaport. But this route will lead them directly into the mouth of Hell, and the many dangers it contains...including Gorgon-infested woods! Also, a betrayal is revealed!" 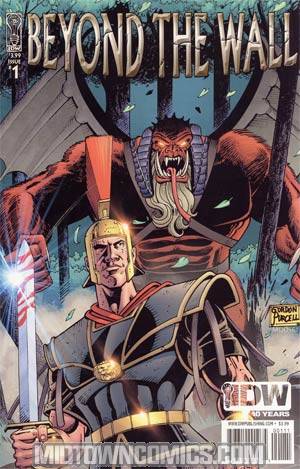 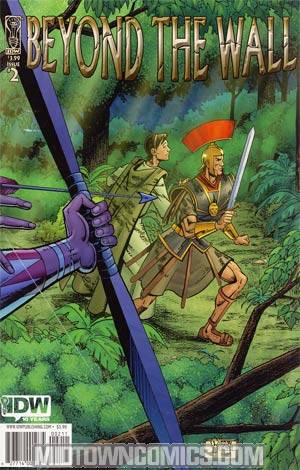 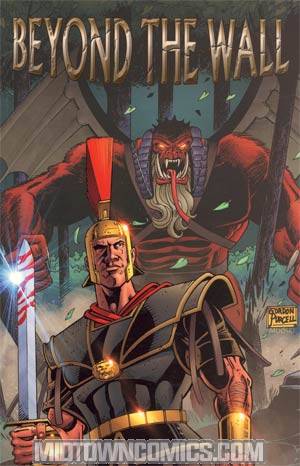 Beyond The Wall TP 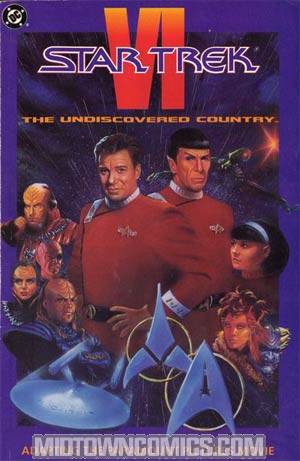 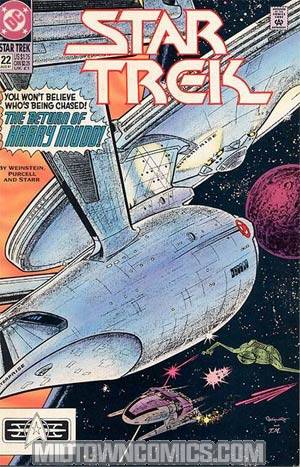 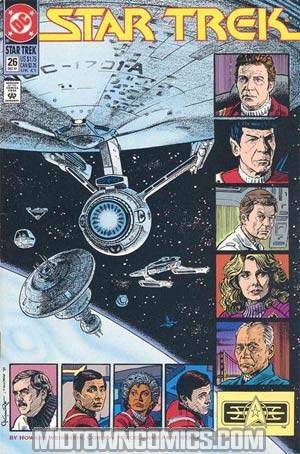 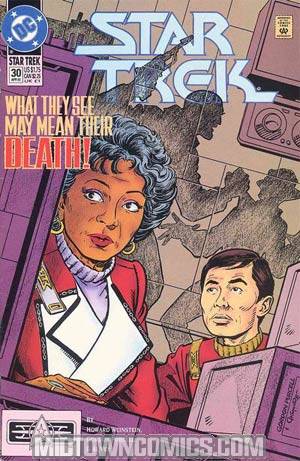 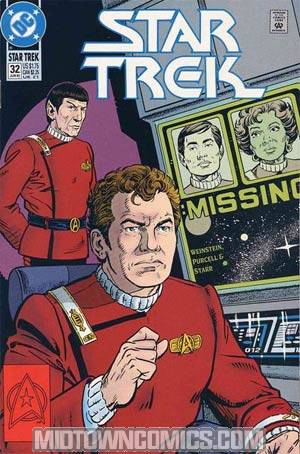 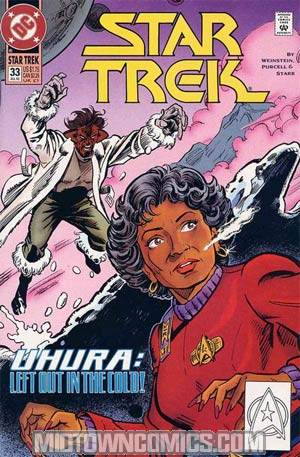 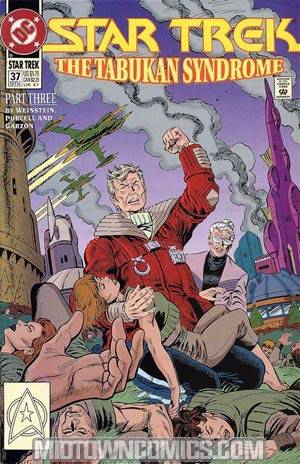 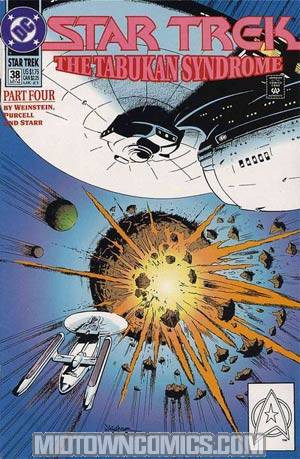 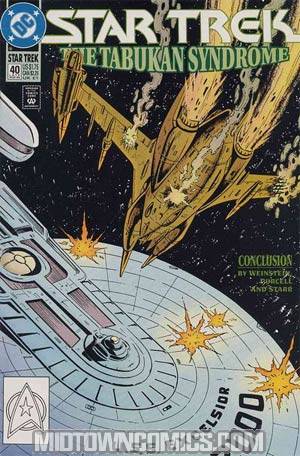 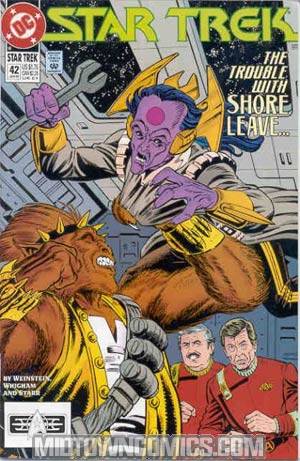