"According to legend, whoever controls the Sumerian superbeast known as Kur will possess unlimited power over cryptids. Zak Saturday holds the final clue to Kur's identity, and now the world's secret scientists and a group of creepy cryptids are scrambling to get their hands--and claws--on him! As Kur's power grows, will Zak be able to act fast enough to stop the cryptids from starting a war with humans that could mean the end of the world?"

More from I. Trimble 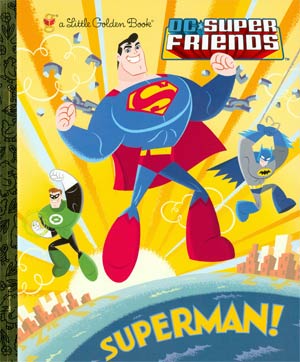