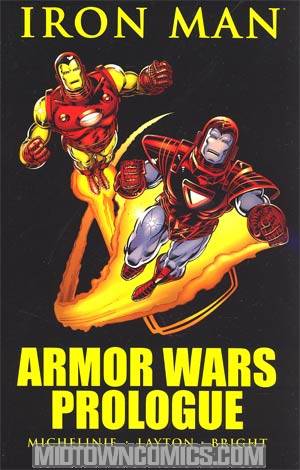 "With Stark Enterprises' new space station in place, Iron Man — whether Tony Stark or Jim Rhodes — is on the move. But if it's up to AIM, they'll be headed straight down...to burn up on re-entry! Even with one Armored Avenger down, the other's still up for adventure overseas and underwater — but Roxxon Oil's backing a new opponent who'll have Stark climbing the walls and breaking through them, just in time to face Justin Hammer's B-Team: Beetle, Blizzard and Blacklash! Featuring Spymaster and the Ghost, later of Dark Reign infamy!" 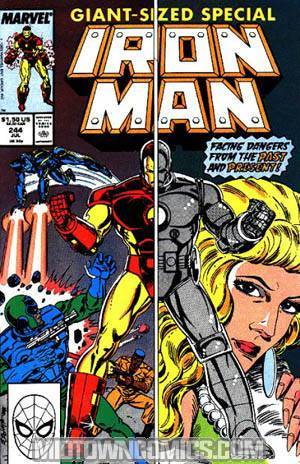 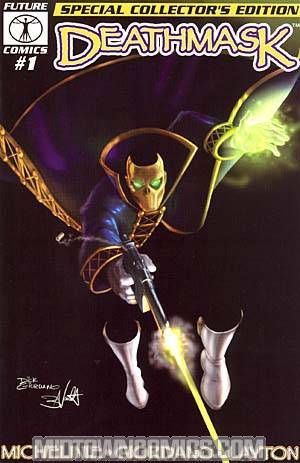 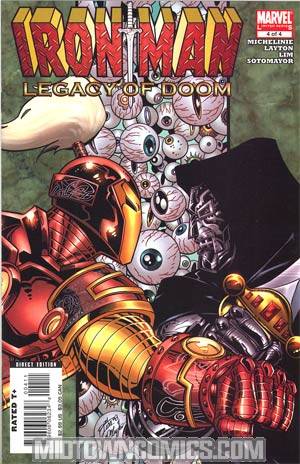 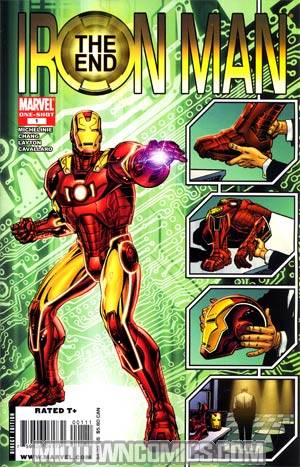 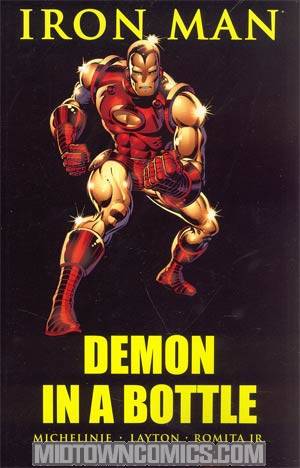