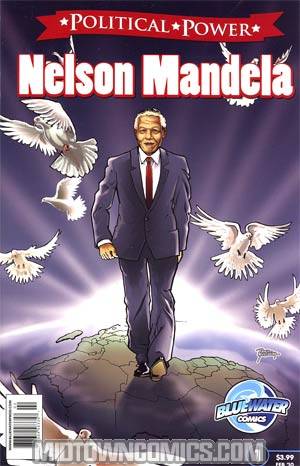 "A symbol of the struggle against racial and political oppression and a model for sustaining that struggle with grace and decency, Nelson Mandela could have had a life of ease, but he chose a different route. After 25 years in prison, he was elected the first black president in South Africa's first multi-racial election. Refusing to equate victory with revenge, he called on both supporters and former oppressors to work to heal his fragile country. Mandela realized his place in African democracy, so he set an example by relinquishing power after his term in office. He has become a beloved international figure, an icon dedicated to sacrifice for those in need." 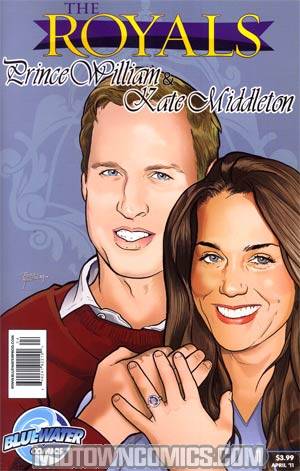