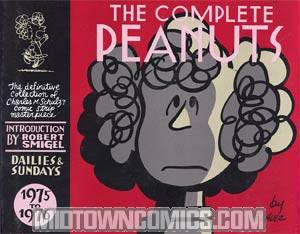 "GOOD GRIEF, CHARLIE BROWN, WE'RE HALFWAY THERE! That's right! With this volume, The Complete Peanuts reaches the halfway point of Charles M. Schulz's astounding half-century run on the greatest comic strip. These years are especially fecund in terms of new canine characters, as Snoopy is joined by his wandering brother Spike (from Needles), his beloved sister Belle (from Kansas City), and...did you know he had a nephew? In other beagle news, Snoopy breaks his foot and spends six weeks in a cast, deals with his friend Woodstock's case of the ""the vapors,"" and gets involved in a heated love triangle with Linus over the girl ""Truffles."" It's another two years of Peanuts at its finest! Featuring an introduction by comedian Robert Smigel (Triumph, the Insult Comic Dog, Saturday Night Live)." 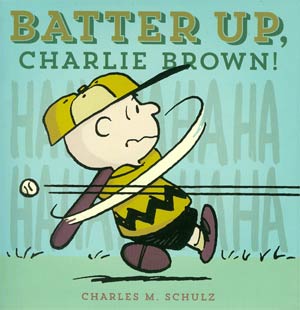 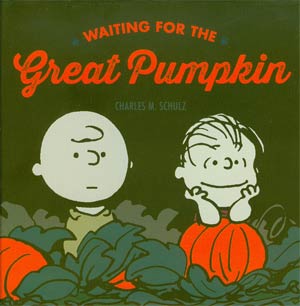 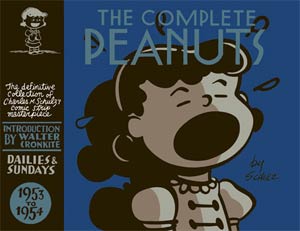 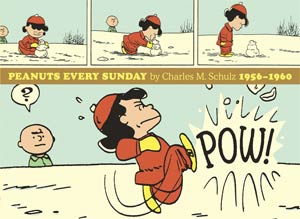 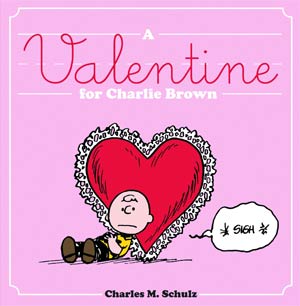