"From legendary actor Samuel L. Jackson and Emmy nominated writer/producer Eric Calderon, the team that brought you the Emmy-award-winning, best-selling Afro Samurai, comes their next original series — COLD SPACE! When an on-the-run outlaw crash-lands on a hostile planet on the brink of civil war, he finds himself caught in the crossfire between two warring factions. But in chaos lies opportunity...because where there's war, there's money to be made! A hard-boiled sci-fi action-adventure with covers by Eisner Award-winning artist Dave Johnson and Irredeemable cover artist, Jeffrey Spokes!" 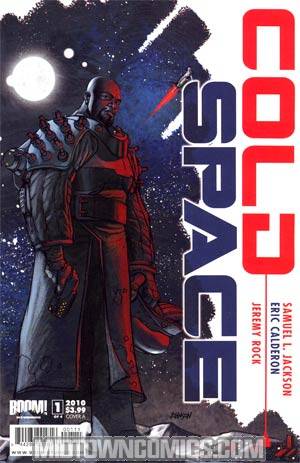 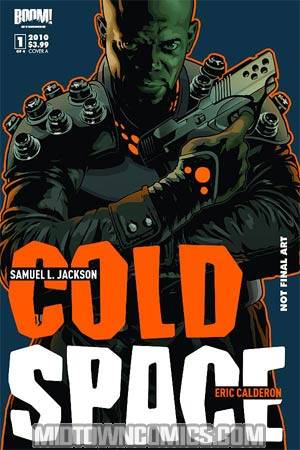 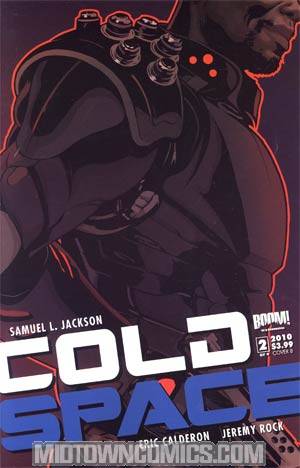 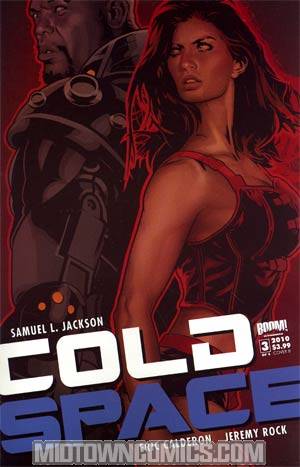 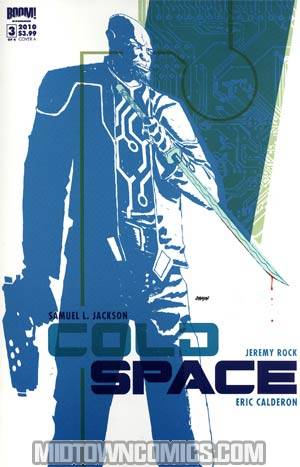 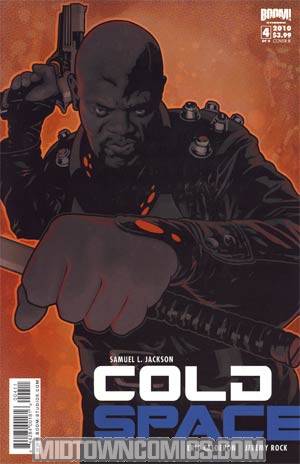 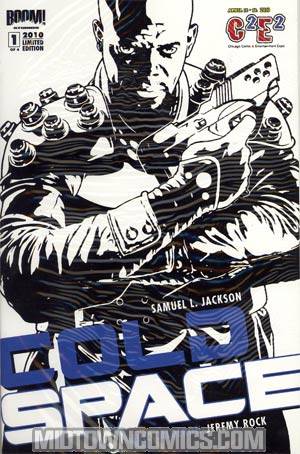 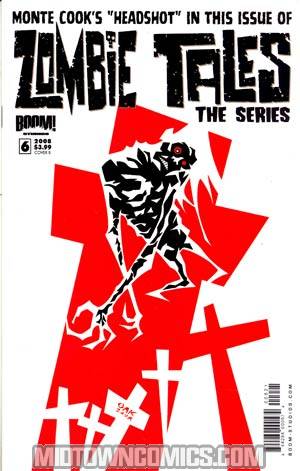 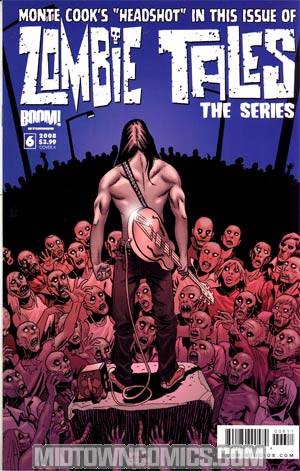