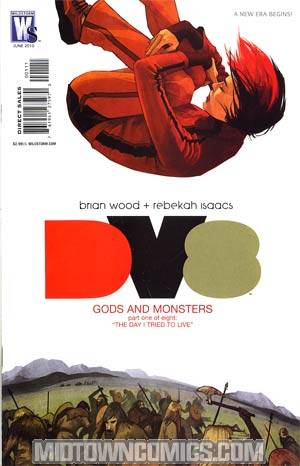 "The fan-favorite series DV8 returns with the eight-part ""Gods & Monsters"" arc written by critically acclaimed writer Brian Wood (DEMO, DMZ, NORTHLANDERS) with art by up-and-comer Rebekah Isaacs (Drafted). In their short history, the mismatched band of superpowered losers, freaks and masochists of DV8 have seen a lot and done even more, but it's nothing compared to this. As Gem Antonelli (a.k.a. Copycat) is debriefed in a holding cell, the story of how eight troubled teenagers were briefly gods to a prehistorical world unfolds against the backdrop of a cataclysmic disaster. ""The Day I Tried To Live"" is part one in this amazing and tragic story unlike anything set in the WildStorm Universe before." 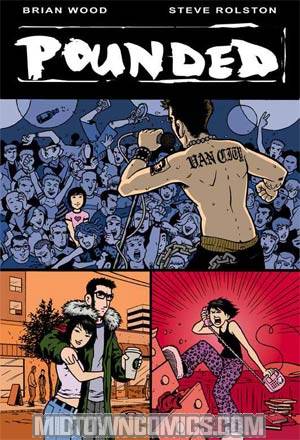 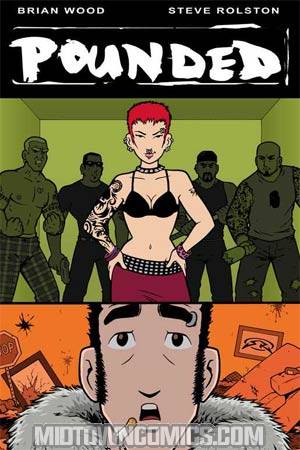 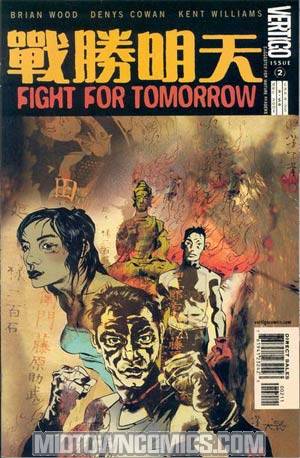 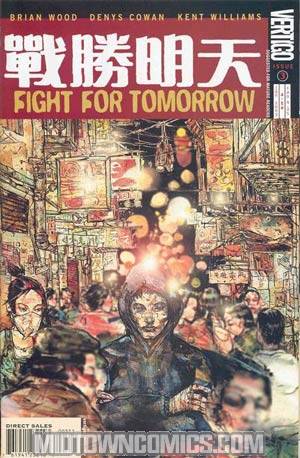 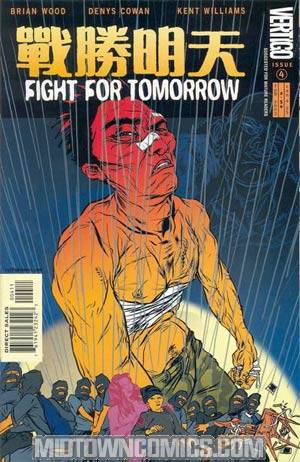 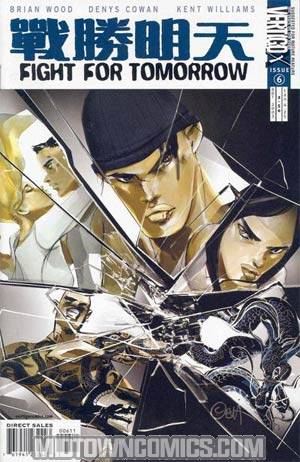 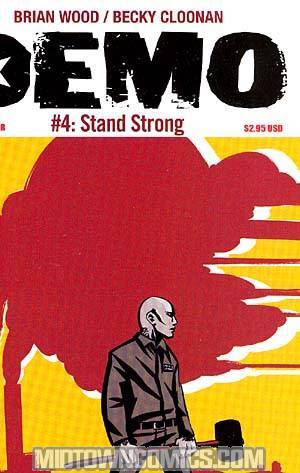 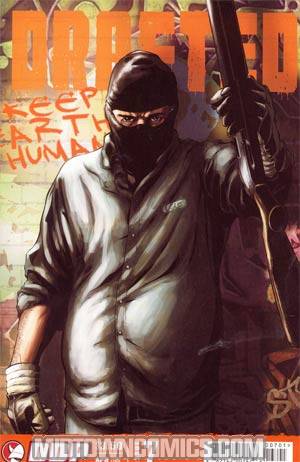 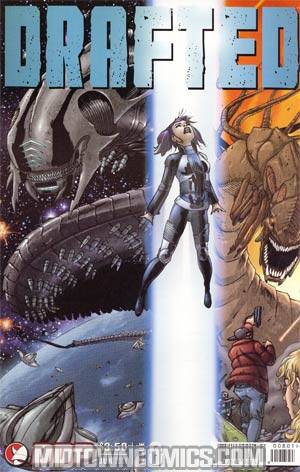 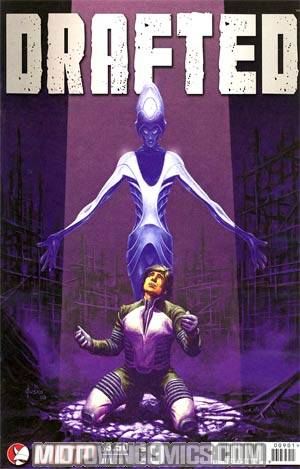 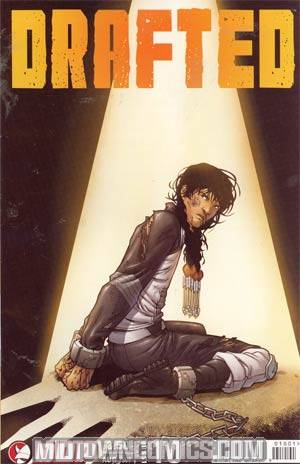 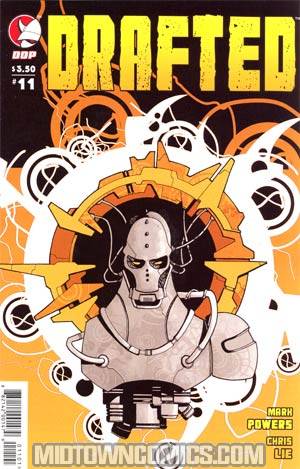 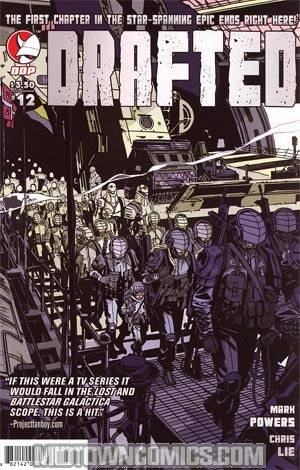 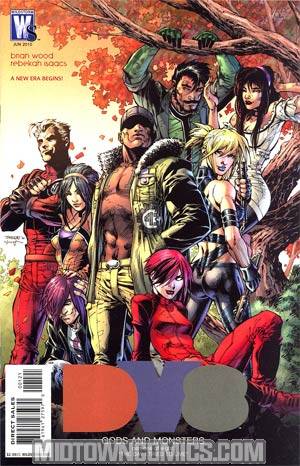 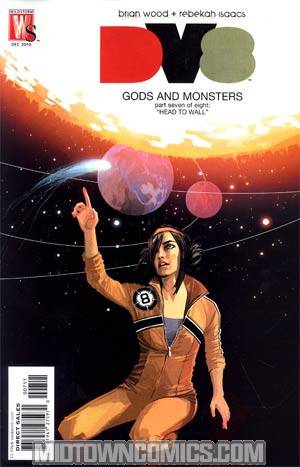 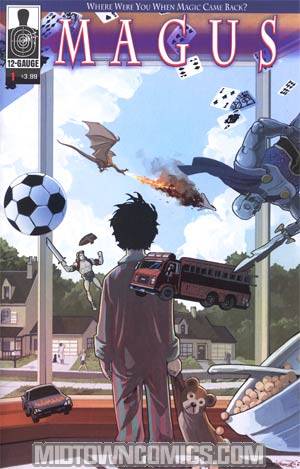