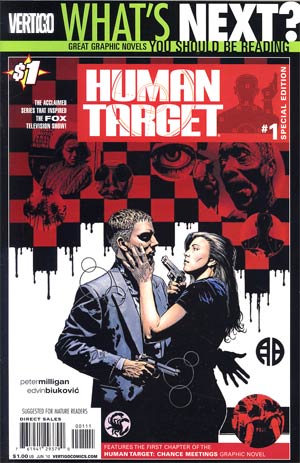 "The first issue of the original Vertigo HUMAN TARGET miniseries is reprinted for $1.00, just in time for the new series from Warner Bros. TV airing on Fox! The Human Target is hired to impersonate an African-American minister with a contract on his head and learns that there's a contract out on his life as well. This issue is featured in the new HUMAN TARGET: CHANCE MEETINGS TP." 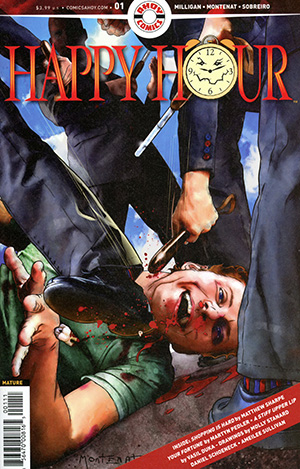 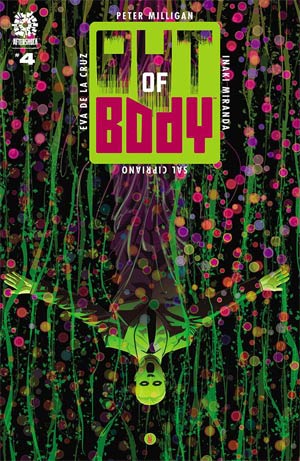 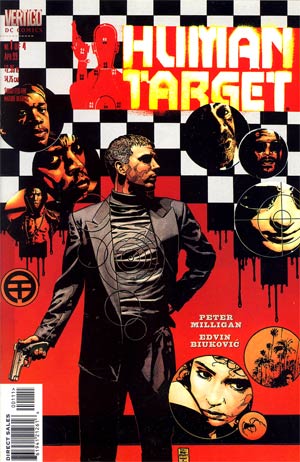