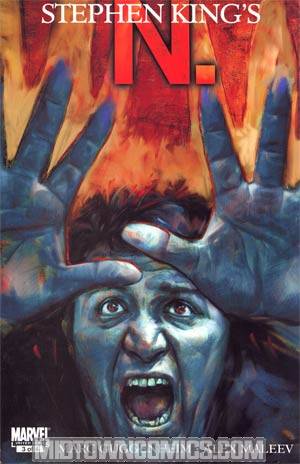 "STEPHEN KING PRESENTS A TERRIFYING TALE OF MAGIC AND MADNESS!

Can you catch a mental illness the same way you can catch a cold? Until he met patient ""N."", Doctor John Bonsaint would have said that such an idea was ridiculous. But following the suicide of his patient, Bonsaint is finding the curious case of ""N."" is plaguing him night and day. He begins exhibiting the same symptoms as ""N.""—insomnia, obsessive compulsive tendencies—and finds the questions of ""N.""s all-consuming condition. But how far down the rabbit hole will he follow his patient...and what monsters lie at the bottom?" 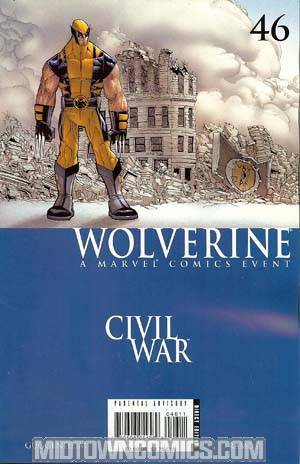 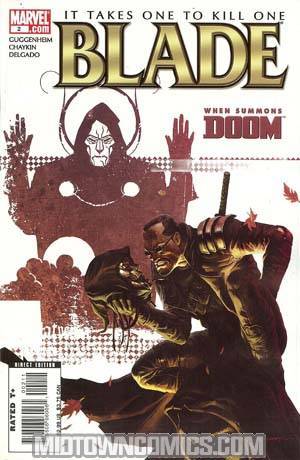 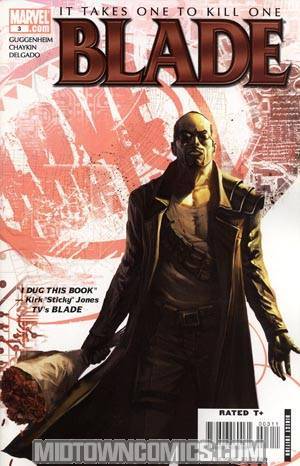 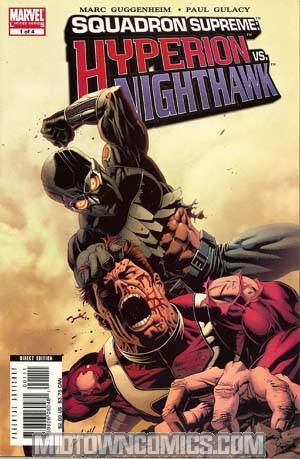 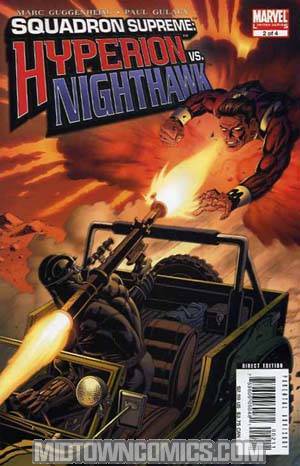 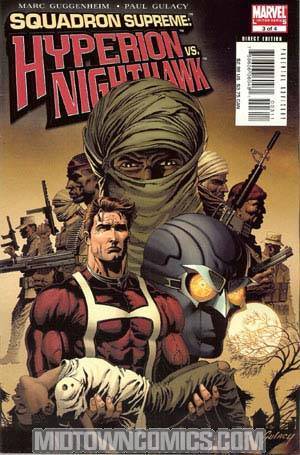 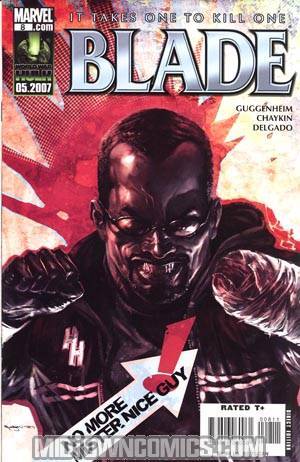 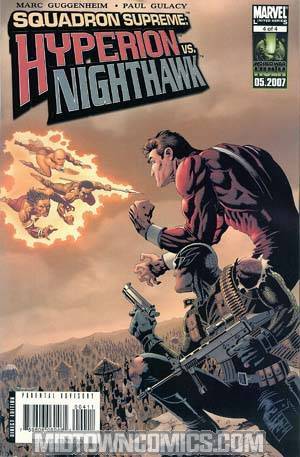 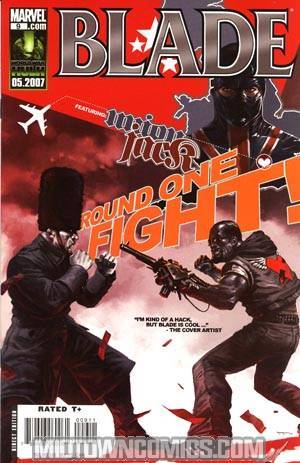 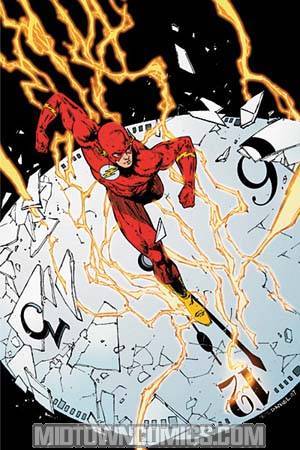 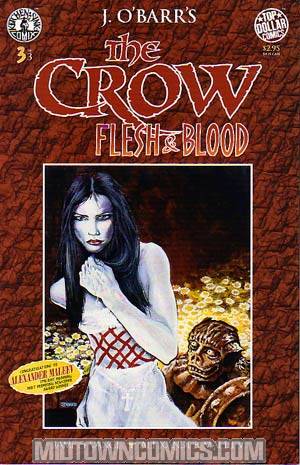 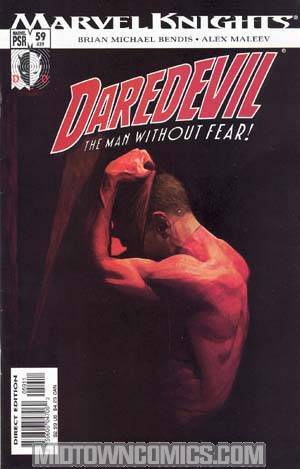 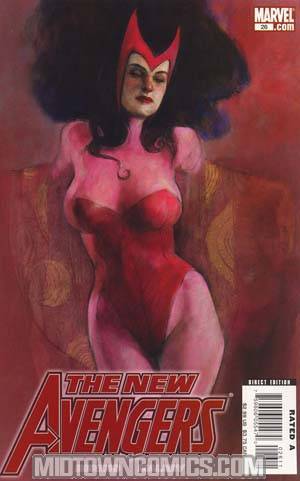 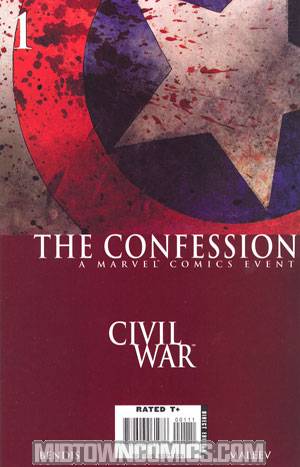 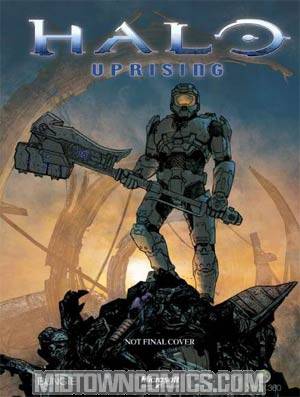 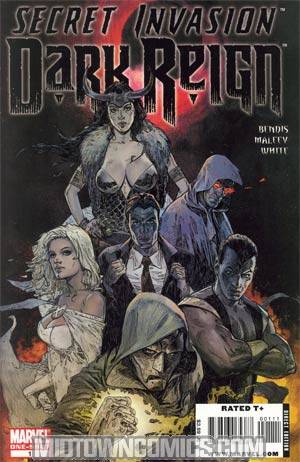 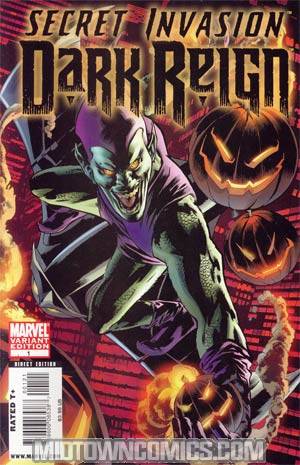 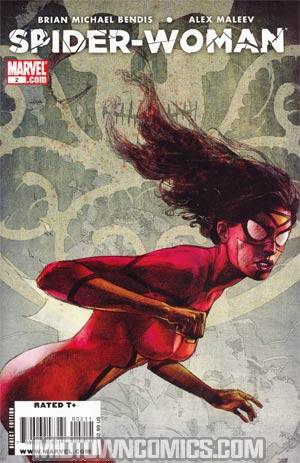 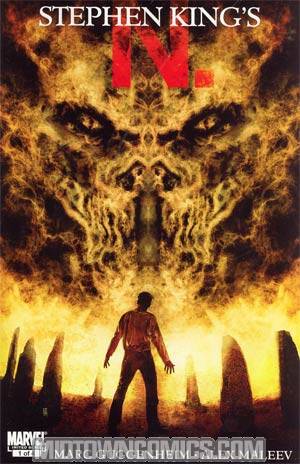 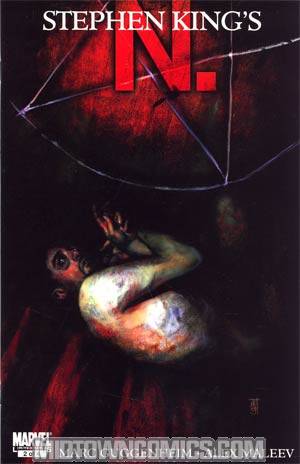