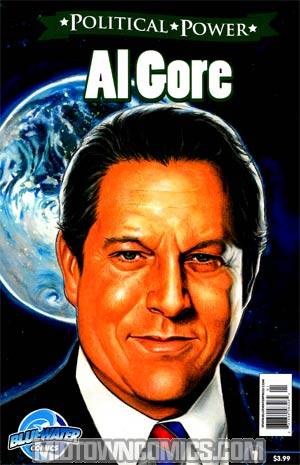 "More than 50 million people believed Al Gore should have been President of the United States in 2000. He was practically groomed for the job since childhood. But this former Congressman, Senator, Vice President, Oscar winner, and Nobel Peace Prize winner followed a different path. One of the more fascinating, polarizing, and perplexing political figures in recent memory, Al Gore's life has been a contrast of opposites. From Senator's son to environmental champion, Al Gore is a Political Power." 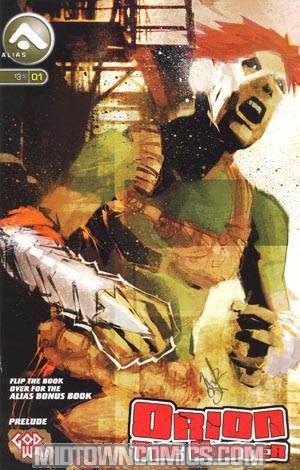 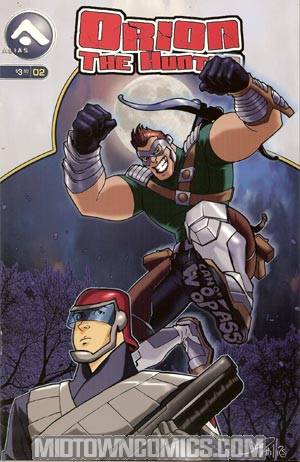 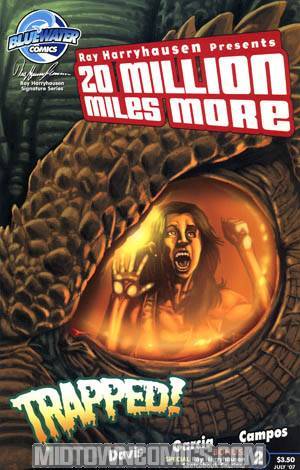 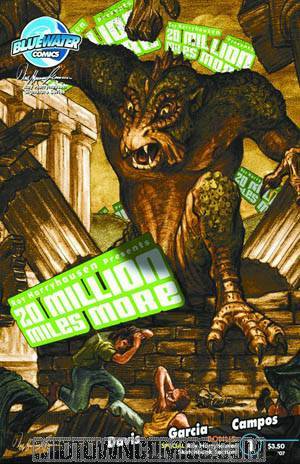 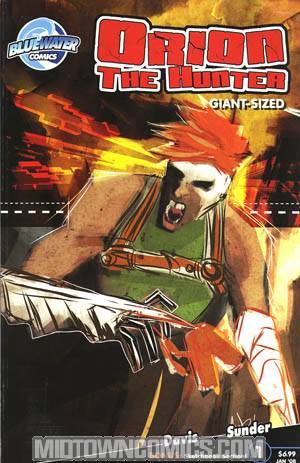 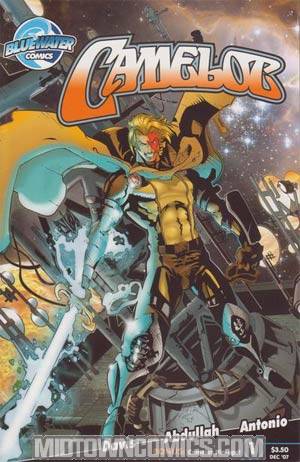 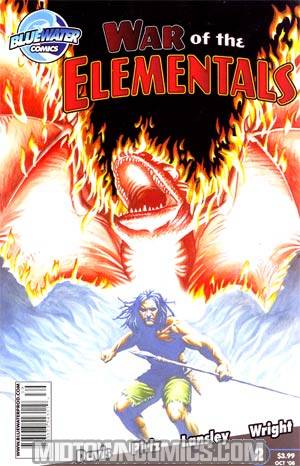 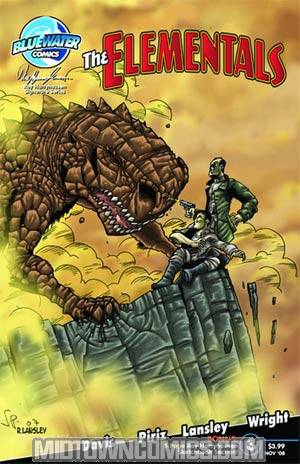 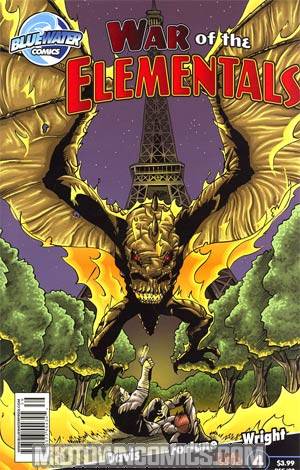