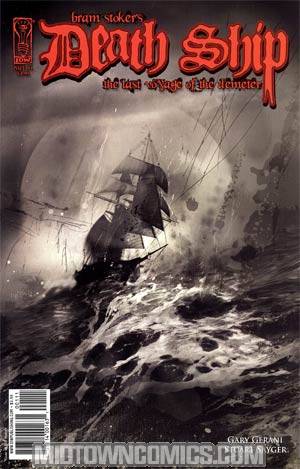 "An untold story from the greatest vampire story ever written, Bram Stoker's Death Ship explores the harrowing, nightmarish sea voyage from Transylvania to England. One by one, the terrified crewmembers of the Russian schooner Demeter vanish, victims of the unearthly lifeform that lies comatose in the ship's hold during daylight hours. Only Demeter's seasoned captain, a proud man of the sea, remains to confront the voracious monster that has preyed upon his crew by moonlight..." 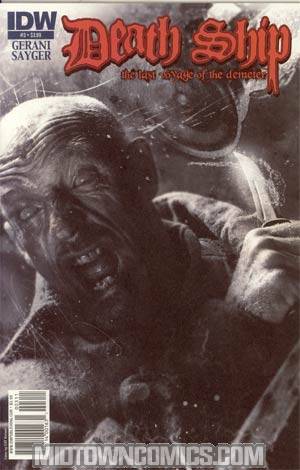 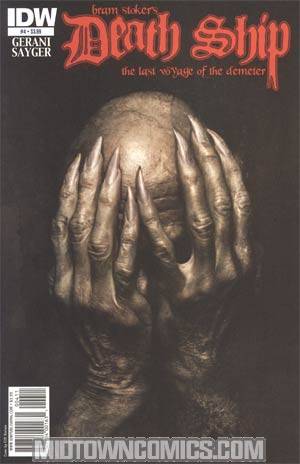 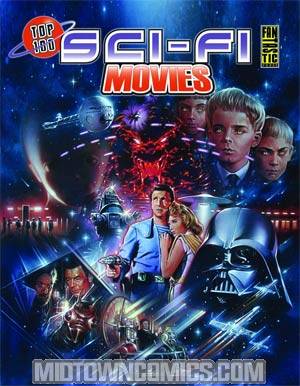 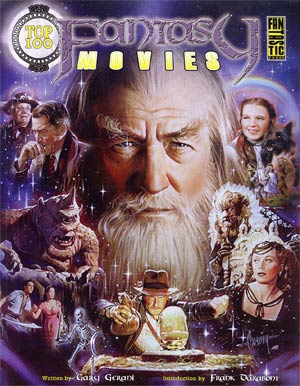 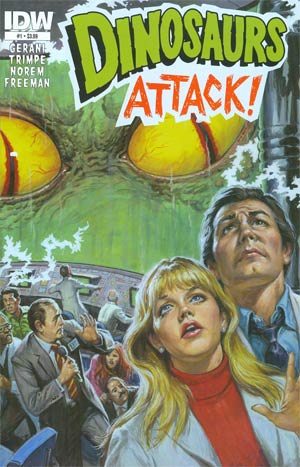 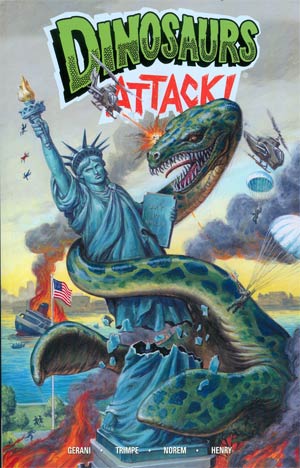 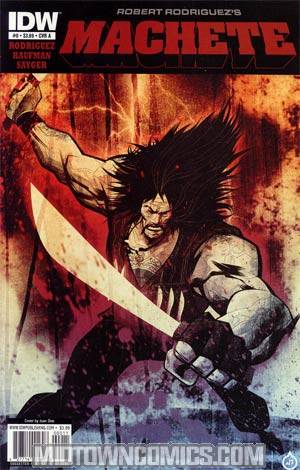 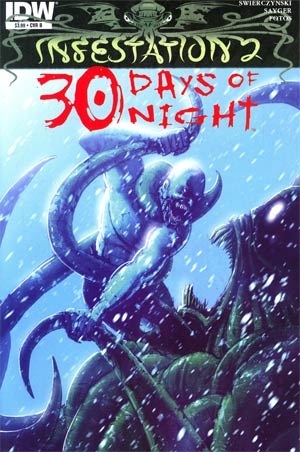 Infestation 2 30 Days Of Night One Shot Regular Cover B