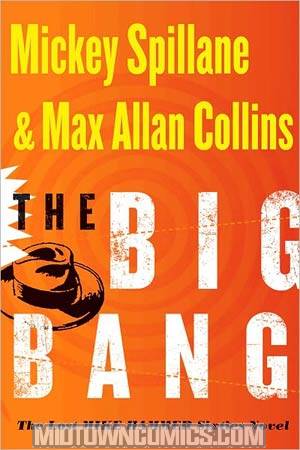 "In midtown Manhattan, Mike Hammer and his beautiful partner Velda take on the narcotics racket in New York just as the streets have dried up and rumors run rampant of a massive heroin shipment due any day. In a New York of flashy discotheques, swanky bachelor pads, and the occasional dark alley, Hammer deals with doctors and drug addicts, hippie chicks and hit men, meeting changing times with his timeless brand of violent vengeance. Originally begun by Spillane in the mid-sixties, and completed by Max Allan Collins, The Big Bang is vintage Mike Hammer on acid — literally." 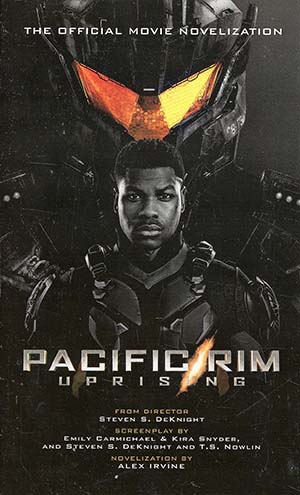 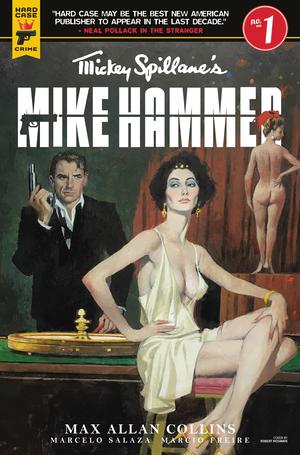 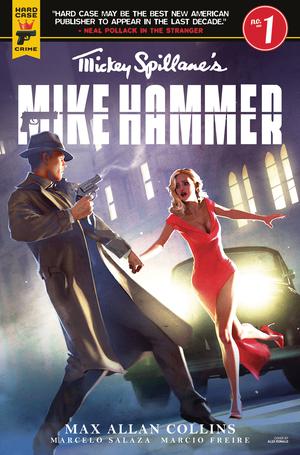 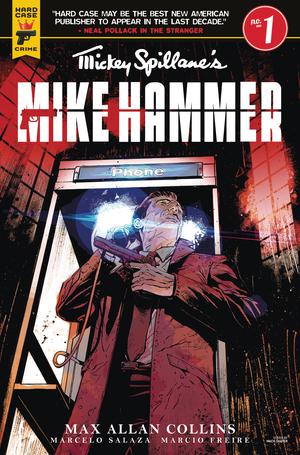 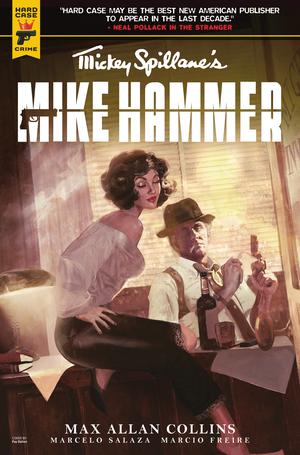 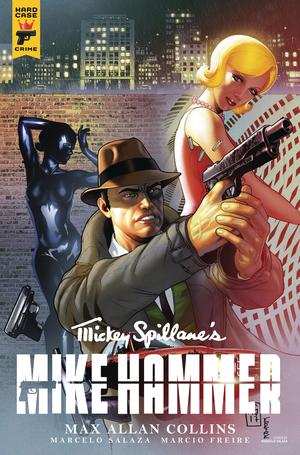