"THE PANTHEON IS BACK!

The Hulk's one-time allies, one-time enemies have returned, once again led by the renegade demigod Vali Halfling, and their new mission is a hostile takeover of the Olympus Group! And where is the Greek's champion, Amadeus Cho, the new Prince of Power? In the post-Siege ruins of Asgard locked in a knock-down drag-out with THE MIGHTY THOR! Why has Hercules' oldest ally chosen to oppose the quest of Hercules' former sidekick? Learn the answer here, which will change forever the world of Marvel myth in the Heroic Age, but be forewarned: Lots of smashing is involved! The New York Times bestselling authors of the INCREDIBLE HERCULES have done it again!" 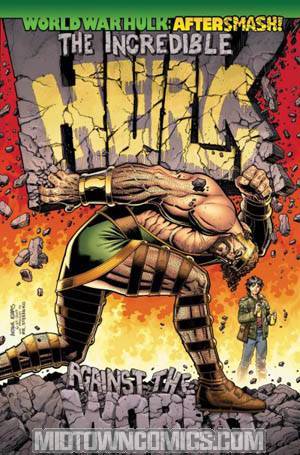 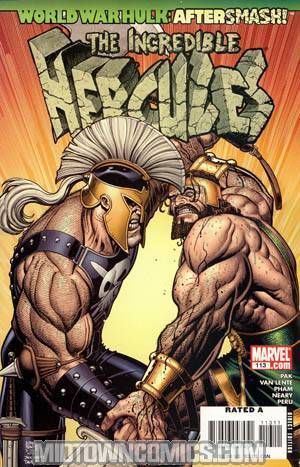 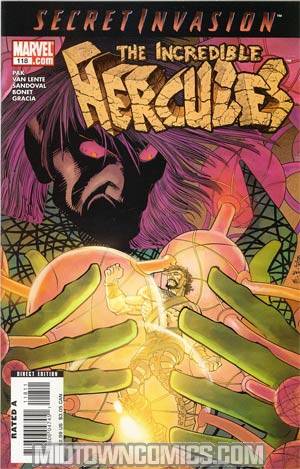 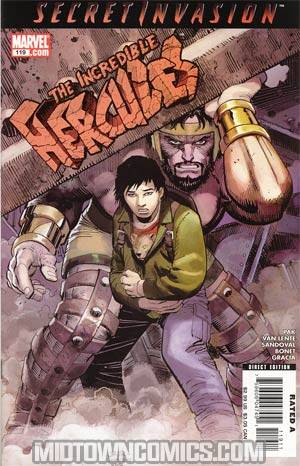 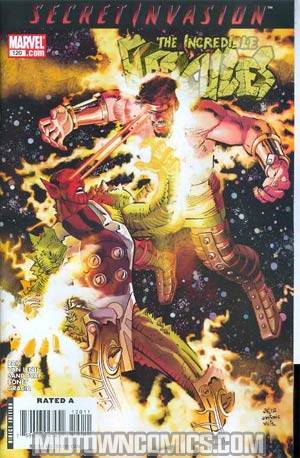 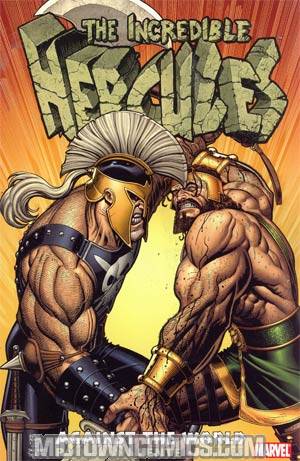 Incredible Hercules Against The World TP 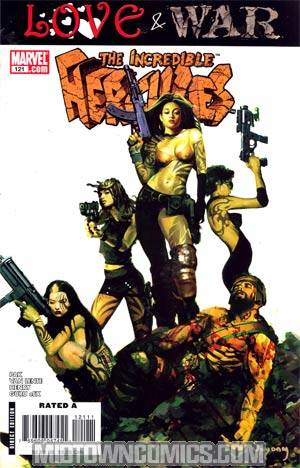 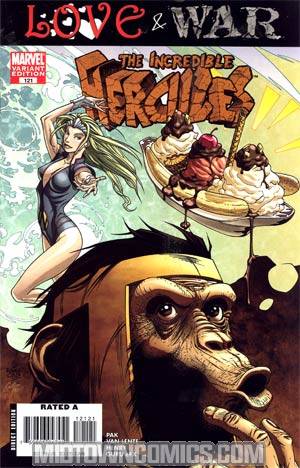 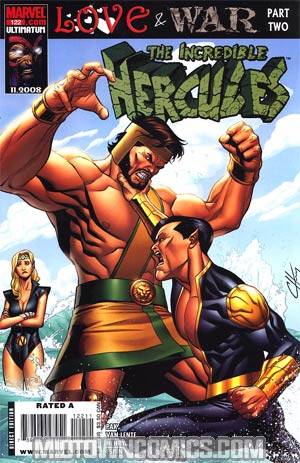 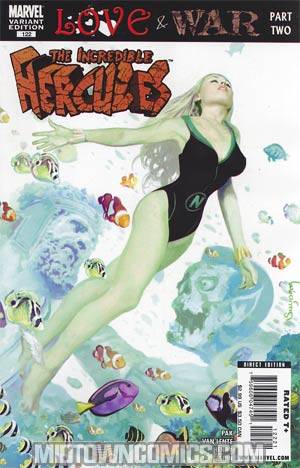 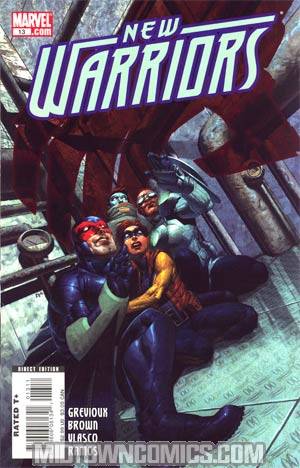 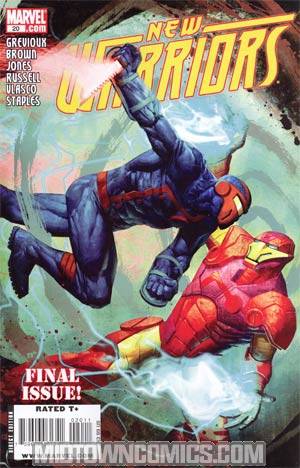 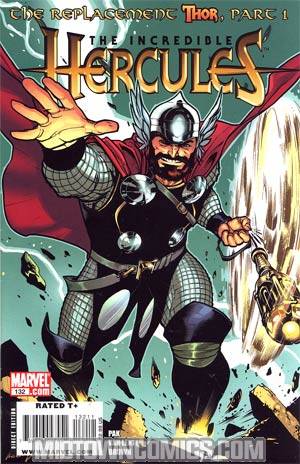 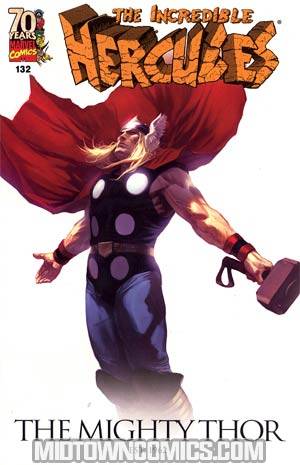 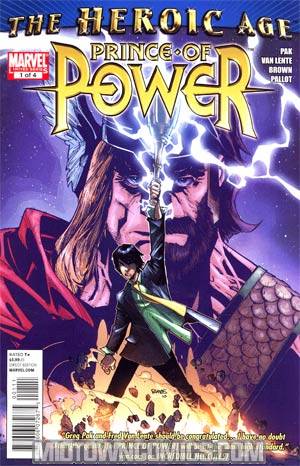 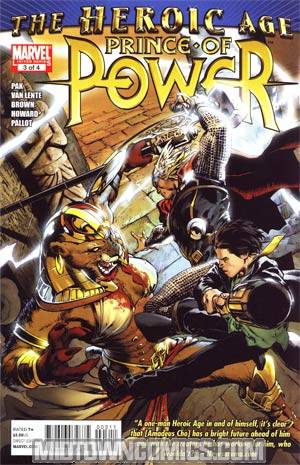 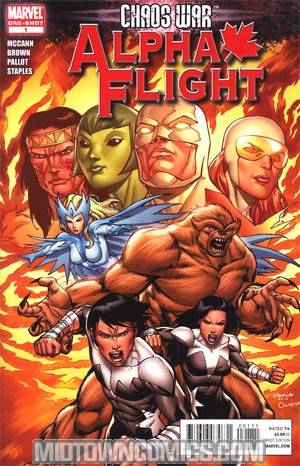