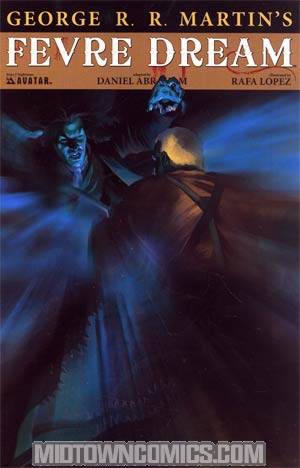 "The second installment of the ten-issue vampire epic on the bayou from the writer of the A Song of Ice and Fire novels is here! From the New York Times Best-selling author, George R. R. Martin, comes a tale of vampire clans, death and debauchery, legendary blood masters, and even a few epic steamboat races on the muddy Mississippi. This is Martin's FEVRE DREAM, an antebellum story of power, loss, and the fever of bloodlust. Marsh and York's beautiful riverboat, the Fever Dream, has already proved herself faster than the smaller boats on the river. But now she's going to face off against The Southerner, and that race won't be the only confrontation on the river when Marsh goes head to head with his co-captain! And what is the dark and brooding Damon Julian planning? There's snarling and dissent from his brood on the Garoux plantation that can only end in blood...but whose? Each issue of this stunning full-color epic is illustrated by Rafa Lopez, an artist whose skilled line captures every moonlit drop of blood in delicious detail. Adapted by the Hugo-nominated author Daniel Abraham, this version of FEVRE DREAM stays faithful to Martin's original dark vision, while bringing the torture and joy of his vampires to almost-human life." 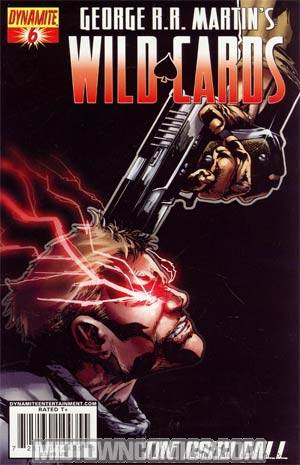 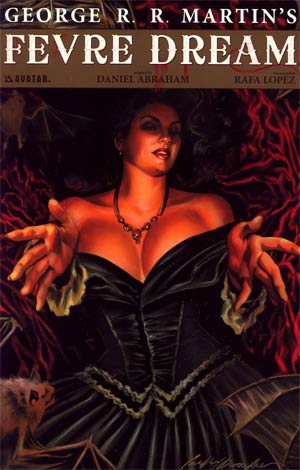 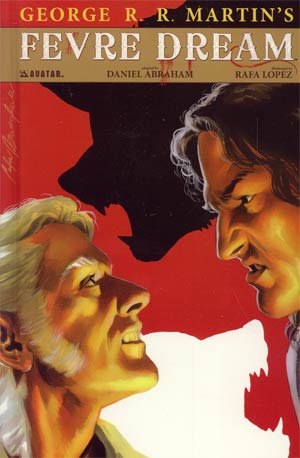 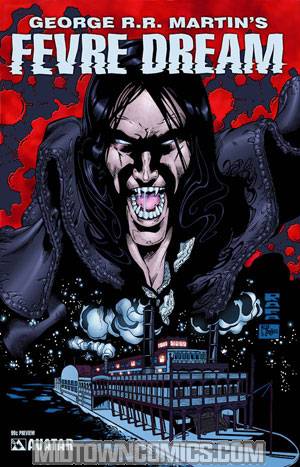